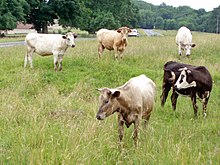 By Scott Cleland – If prices are zero and property scorned, where’s the growth, jobs or value creation?

To grow and create jobs and lasting value for everyone, markets need: prices above costs; people and property safe to create value; and market competition to create choices and accountability.

One is the huge asymmetry in the rules of the game.

The other is a hugely unlevel playing field.

Big Internet algorithmic marketplaces — like Google’s, Amazon’s and Facebook’s, among others’ — face virtually none of the accountability and transparency requirements that non-Internet markets and exchanges face. 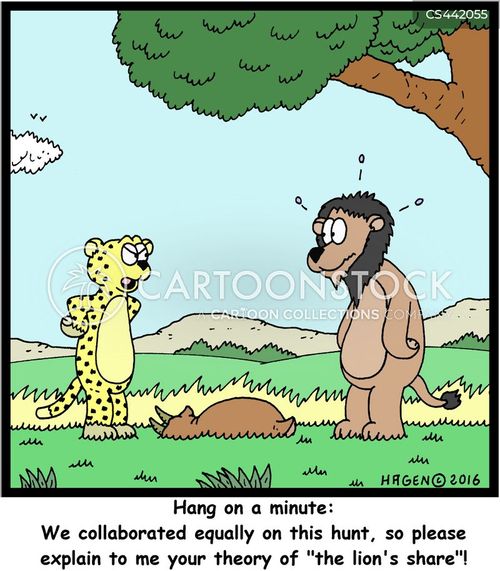 By Frank V. Zerunyan – Could the next four years of Trump presidency be just what the doctor ordered for the GOP and a divided country?

From my experience as a mayor and council member, and a professor at the Bedrosian Center on Governance, I have learned successful governance is all about the quest for the win-win.

This strategy focuses on the integration of needs, desires, concerns and fears that are important to each side. Take for example, the governance model of the Lakewood Plan in Lakewood, California – a city of just over 81,000 people outside of Los Angeles. The motive behind the plan, which was put forth in 1954, was to retain local control over local services. Residents wanted to eliminate duplication and rely on more efficient and cost-effective government service providers.

Public and private organizations collaborated to solve public policy and administration problems based on interests. This manifested in a number of ways: for example, a trash hauler in the private sector collecting municipal waste; a county fire department providing fire service to smaller cities; private lawyers acting as city attorneys; private arborists trimming city trees; citizens using a smartphone application to report a dangerous condition on the road.

This innovative plan became the model for hundreds of communities in California to deliver municipal services through collaboration. more> https://goo.gl/cvmjtk

Posted in Business, Economic development, Economy, How to, Leadership

By Mike Keller – After you land, you hire an autonomous taxi to take you home. Along the way, the vehicle slips through intersections without stoplights, a technology made obsolete when robotic systems started communicating with each other in real time to avoid collisions. Meanwhile, your smartphone alerts your smart home that you’re coming, engaging its high-efficiency battery banks to power your environmental, lighting and sound preferences.

This is, of course, the future. The key to making this scenario a reality isn’t about developing crazy new technologies — much of what we need already exists. It involves ultrafast telecommunications that can shuttle massive amounts of information between millions of wirelessly connected devices at the same time. It’s also about the ability to control power quickly, seamlessly and with extreme efficiency, as well as better battery management and machines made more intelligent by the liberal deployment of sensors that help them understand the world around them. And it turns out that the critical component to all of this could be something decidedly unsexy: a switch.

We are all familiar with switches. The best-known type of switch, when moved to the on position, completes a circuit between the power source and the bulb, allowing electrons to flow and the light to glow. This same current control — with varying levels of complexity — is used in every device that needs electricity, from computers and medical equipment to big industrial machines. It’s also critical to systems that transmit and receive radio frequencies such as cellphone networks.

Amazingly, though, these electrical relays’ fundamental operation has remained relatively the same over the last 50 years.

But that’s about to change. A new company says it has brought these switches into the 21st century. Using advanced metallurgy and tricks learned from the semiconductor industry, California’s Menlo Micro has shrunk the traditional device down to the width of a human hair. The company is a spinoff of GE with significant investments from semiconductor maker Microsemi, Corning and Paladin Capital Group. It is commercializing 12 years of research inside GE Global Research, whose engineers were originally tasked with re-inventing the electromechanical switches used inside GE’s machines. more> https://goo.gl/jMf1Rr

Keynesian economics: is it time for the theory to rise from the dead? 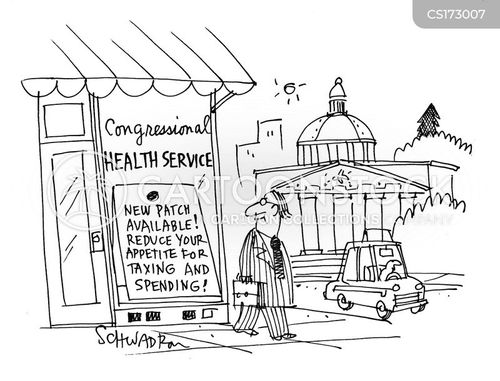 By Larry Elliott – Imagine this. In late 1936, shortly after the publication of his classic General Theory, John Maynard Keynes is cryogenically frozen so he can return 80 years later.

Things were looking grim when Keynes went into cold storage. The Spanish civil war had just begun, Stalin’s purges were in full swing, and Hitler had flouted the Treaty of Versailles by militarizing the Rhineland. The recovery from the Great Depression was fragile.

The good news, Keynes hears, is that lessons were learned from the 1930s. Governments committed themselves to maintaining demand at a high enough level to secure full employment. They recycled the tax revenues that accrued from robust growth into higher spending on public infrastructure. They took steps to ensure that there was a narrowing of the gap between rich and poor.

The bad news was that the lessons were eventually forgotten. The period between FDR’s second win and Donald Trump’s arrival in the White House can be divided into two halves: the 40 years up until 1976 and the 40 years since.

Keynes discovers that governments deviate from his ideas. Instead of running budget surpluses in the good times and deficits in the bad times, they run deficits all the time. They fail to draw the proper distinction between day-to-day spending and investment. more> https://goo.gl/EyFn5m