How (not) to regulate disruptive business models 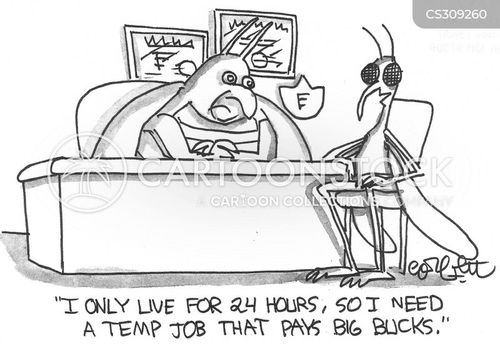 By Steven Hill – The latest trend from Silicon Valley is known as the “sharing economy,” sometimes referred to as the “gig economy,” “on-demand,” “peer-to-peer” or “collaborative-consumption” economy. Dozens of »disruptive« companies like Uber, Airbnb, Up-work, TaskRabbit, Lyft, Instacart and Postmates have proven to be attractive to consumers and those who would like to “monetize” their personal property (real estate, car) or find flexible, part-time work.

In some ways, these new platforms have the potential to provide new opportunities. But they also display a number of troubling aspects.

With this latest wave of Silicon Valley startup companies, the business model of US corporations is in the process of being redesigned.

The post-Second World War era was dominated by vertical, industrial powerhouses, such as auto companies, in which end-to-end production, design, research, marketing and sales were all performed under a single company roof. Many of these companies – such as GM, Volkswagen, Ford, IBM, Siemens, BMW and Daimler – created a huge number of jobs, numbering in the hundreds of thousands.

Today that company model is yielding yet again, to a new one typified by companies such as taxi service Uber, hospitality company Airbnb and labor brokerages Upwork and Task Rabbit. Their precursor was Amazon, which blazed the way for how to market and sell online. These corporations are little more than websites and an app, who utilize technology to oversee an army of freelancers, contractors and part-timers.

The quality of jobs created by many of the Silicon Valley disruptors is also troubling. The business-friendly “happy talk” of Silicon Valley tells us that these new companies are creating new opportunities by allegedly “liberating workers” to become “independent entrepreneurs” and “the CEOs of their own businesses.” In reality, these workers have ever-smaller part-time jobs (called “gigs” and “micro-gigs”), with low wages and no job guarantee or safety net benefits, while the companies profit handsomely.

In short, workers’ labor value is reduced to only those exact minutes they are producing a report, designing a logo or cleaning someone’s house. It’s as if a football star only got paid when kicking a goal or a chef were paid by the meal. In the name of hyper-efficiency, suddenly the “extraneous” parts of a worker’s day, such as rest and bathroom breaks, staff meetings, training, even time at the water cooler are being eliminated. more> https://goo.gl/hMV72j

The Irrationality Within Us 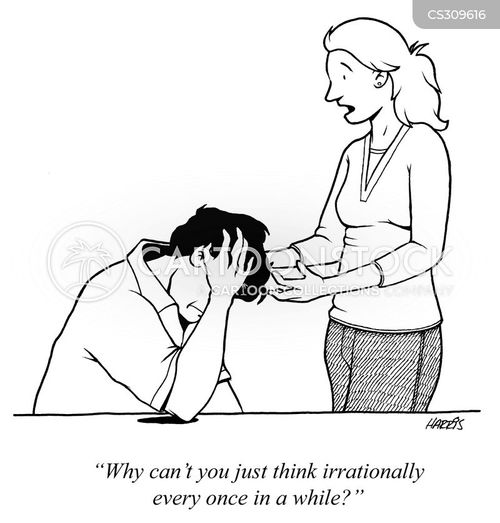 By Elly Vintiadis – After decades of research, there is compelling evidence that we are not as rational as we think we are and that, rather than irrationality being the exception, it is part of who we normally are.

We are epistemically rational if we believe things for which we have good evidence and if we would change our beliefs in light of evidence against those beliefs.

We are instrumentally rational when we act in ways that are appropriate for achieving our goals.

In contrast, one is irrational when one’s beliefs or actions are not in accord with the requirements of rationality. For instance, if one wants to achieve a certain goal but acts in ways that do not lead to that goal; when one forms beliefs for which there is no evidence, or that fly in the face of available evidence; when one reasons faultily and so on. more> https://goo.gl/utg5OO

By Dave Bursky – The purchase of field-programmable gate array (FPGA) supplier Altera by Intel® in 2015 surprised many companies in the electronics industry. And now that Altera is integrated into Intel, everyone is concerned about the future of the Altera programmable products and what direction Intel will take to leverage the configurable technology.

During his keynote presentation Intel CEO Brian Krzanich covered two major issues on the top of all attendees’ minds.

First, he promised to keep the existing FPGAs with ARM cores and not replace the cores with x86 compatible cores. And, second, he gave a short look at the future roadmap for the FPGAs, which include system-on-a-chip solutions that combine the i86 cores and FPGA fabric, initially in the same package and eventually on the same chip. In these future products he indicated that x86 cores would play a significant role.

Further integration of the CPU and FPGA fabrics can reduce system complexity and bring the processing closer to memory to achieve higher performance by reducing latency (Figure 1b). Such a future data center design would also benefit since the integration would reduce power consumption and reduce the board area required. CPUs such as the Intel® Xeon® or Xeon® Phi™ would work side by side with FPGAs such as the Cyclone or Arria 10. more> https://goo.gl/iqEoTO

Michael Hudson Names the Pathogens in Our Economic Thinking 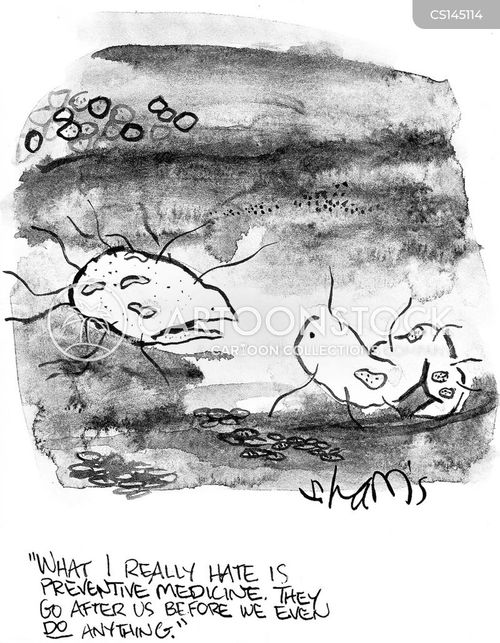 By Alexander Reed Kelly – “I know that’s [a] technical word but to create a way of looking at the economy of making national income statistics that make it appear as if Goldman Sachs is productive. As if Donald Trump is productive. To make it appear that people who take money from the rest of the economy without working, without really providing any service [are] actually contributing to [Gross National Product] and to economic growth.”

“Well under Thatcherism or Clintonism or whatever you want to call it, the idea is to turn the sidewalks over to the monopolists financed by Wall Street, to all of a sudden begin charging and the result is to make America a high cost economy. So, that when people like Donald Trump come in and say we’re going to make America great again, what he means is competitive again. But how can you make it competitive if you make Americans pay so much more in healthcare, as much in healthcare as an Asian would earn in an entire year. If you gave Americans all of their food and clothing and everything they buy and [sell] for nothing, they still couldn’t compete because of all of the costs that other countries pay for through the government; government healthcare, government spending, government roads.” more> https://goo.gl/oLat2t