If Robots and AI Steal Our Jobs, a Universal Basic Income Could Help

By Peter Diamandis – Some fear that robots and AI will steal our jobs.

They probably will (in the near-term, at least half of them).

If that happens, what will we do for a living? How will we earn money?

In 2013, Dr. Carl Benedikt Frey of the Oxford Martin School estimated that 47 percent of jobs in the US are “at risk” of being automated in the next 20 years.

The concept is called technological unemployment, and most careers, from factory workers and farmers to doctors and lawyers, are likely to be impacted. The impact will likely be even more severe in the developing world.

Can governments react quickly enough, given the pace of innovation and automation in tech? Is it actually a solution to technological unemployment? Or will we still have to go through a turbulent, violent period as we redistribute our labor in a world of robots and AI? more> https://goo.gl/hzsrqE

You Might Have Earned It, But Don’t Forget That Your Wealth Came from Society 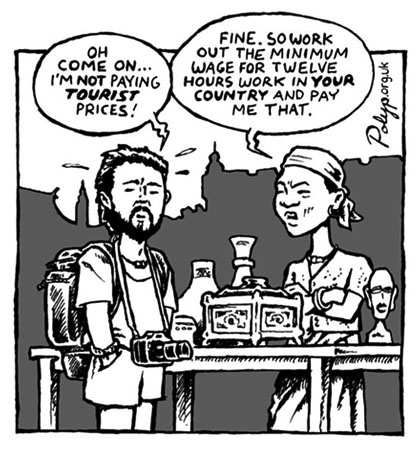 It is the information-processing structures of firms, cities, nations, and other institutions of human society that gather that information, and sort it, and turn it into the production that enriches people around the world. The wealth of humans is societal.

But the distribution of that wealth doesn’t rest on markets or on social perceptions of who deserves what but on the ability of the powerful to use their power to retain whatever of the value society generates that they can.

That is not a radical statement. People take what they can take, and it is only the interplay of countervailing forces and the tolerance of the masses that limits that impulse – that works to create institutions that limit that impulse. more> https://goo.gl/kZbREa

By John Toon – Using massive data sets, machine learning, and high-performance computing, health analytics and informatics is drawing us closer to the holy grail of health care: precision medicine, which promises diagnosis and treatment tailored to individual patients. The information, including findings from the latest peer-reviewed studies, will arrive on the desktops and mobile devices of clinicians in health care facilities large and small through a new generation of decision-support systems.

“There are massive implications over the coming decade for how informatics will change the way care is delivered, and probably more so for how care is experienced by patients,” said Jon Duke, M.D., director of Georgia Tech’s Center for Health Analytics and Informatics.

“By providing data both behind the scenes and as part of efforts to change behavior, informatics is facilitating our ability to understand patients at smaller population levels. This will allow us to focus our diagnostic paths and treatments much better than we could before.”

“It takes all of these components to really make a difference in an area as complex as health informatics,” said Margaret Wagner Dahl, Georgia Tech’s associate vice president for information technology and analytics.

The queen does not rule 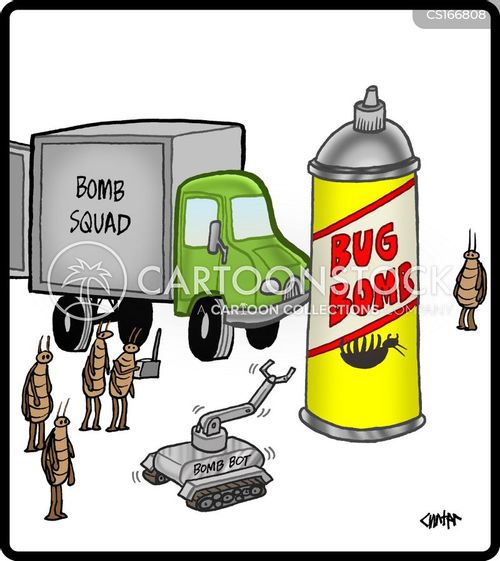 By Deborah M Gordon – Historically, many have found the idea of division of labor a compelling and powerful model. Plato admired it, Adam Smith explained how economies benefit from it, and Henry Ford industrialized it. But it’s not natural.

A vision of human society ordered and improved by division of labour has permeated and distorted our understanding of nature.

We know now that ants do not perform as specialized factory workers. Instead ants switch tasks. An ant’s role changes as it grows older and as changing conditions shift the colony’s needs. An ant that feeds the larvae one week might go out to get food the next. Yet in an ant colony, no one is in charge or tells another what to do.

So what determines which ant does which task, and when ants switch roles?

The colony is not a monarchy. The queen merely lays the eggs. Like many natural systems without central control, ant societies are in fact organized not by division of labor but by a distributed process, in which an ant’s social role is a response to interactions with other ants. In brief encounters, ants use their antennae to smell one another, or to detect a chemical that another ant has recently deposited.

Taken in the aggregate, these simple interactions between ants allow colonies to adjust the numbers performing each task and to respond to the changing world. This social coordination occurs without any individual ant making any assessment of what needs to be done.

For millenniums, ants have been held up as models for human societies, characterized by coordinated and efficient mutual regard and selfless hard work.

Humans have always used arguments about supposedly intrinsic attributes to justify social roles. Kings ruled by divine right and ancestry, while others were slaves based on race or physical attributes.

Ant societies, organized by distributed algorithms rather than division of labor, have thrived for more than 130 million years. more> https://goo.gl/Im9s8k