By Paula Dwyer – Since Donald Trump won the U.S. presidential election, the Dow Jones Industrial Average has risen almost 9 percent, flirting with closing for the first time ever at the 20,000 mark. The year-end rally is the market’s way of saying it approves of the president-elect’s ideas.

As well it should. Trump’s tax-cutting, deregulating and deficit-spending policies are tailor-made to boost corporate profits.

Now would be a good moment to wave the yellow flag. This may not be such great news for the rest of the economy.

What’s happening is exactly what some economists had predicted over the summer: In Trump’s first two years as president, business-friendly policies would lower corporate costs, and stock investors would get a bigger share of the economic pie. more> https://goo.gl/YjeH34 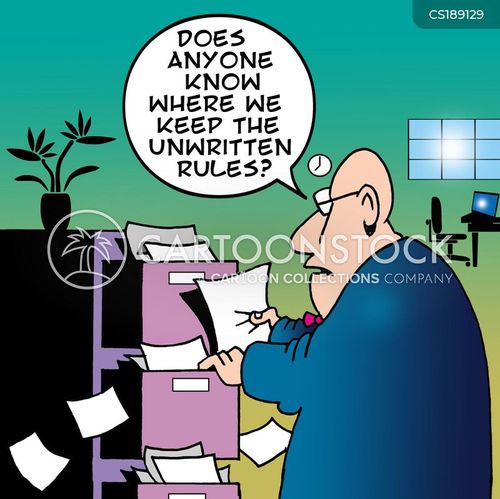 By Charles Duhigg – In other words, the right group norms—those small habits, unwritten rules, and mutually agreed-upon ways of treating one another—could raise a group’s collective intelligence, whereas the wrong norms could hobble a team, even if, individually, all the members were exceptionally bright.

“It was striking how different some of them behaved,” said Anita Woolley, the study’s lead author. “Some teams had a bunch of smart people who figured out how to break up work evenly. Other groups had pretty average members but came up with ways to take advantage of everyone’s relative strengths. Some groups had one strong leader. Others were more fluid, and everyone took a leadership role.”

“But if only one person or a small group spoke all the time, the collective intelligence declined. The conversations didn’t need to be equal every minute, but in aggregate, they had to balance out.”

Second, the good teams had “high average social sensitivity”—a fancy way of saying that teammates were skilled at intuiting how members felt based on their tone of voice, how people held themselves and the expressions on their faces. They were good at picking up on non-verbal cues and really listening to what people said—and what they left unsaid—when they were talking. more> https://goo.gl/MU1hlj

What Do AI And Fighter Pilots Have To Do With E-Commerce? Sentient’s Antoine Blondeau Explains

That may sound strange in a world where most of us shop online and major retailers are achieving significant revenues online. But, let me say it again…arguably, e-commerce has failed.

Why do I say that? It’s simple. The average e-commerce conversion rate – the percentage of shoppers that buy in a given visit—is 3 percent, while the average rate for brick and mortar stores is 17 percent. So, online, we’re selling at less than one fifth of the efficiency of physical stores, and we’re failing to close the sale 97 percent of the time.

Fortunately, new artificial intelligence solutions are closing the gap. Interestingly, the most successful solutions are built on a framework developed first for aerial combat—the OODA Loop—allowing us to develop autonomous systems to improve digital customer experiences.

The OODA Loop was developed by United States Airforce Col. John Boyd, who pondered—why are some fighter pilots successful and others not? After all, most pilots were similar physically, had the same training from the same instructors, and were flying the same aircraft. But some were aces, and some were, well, deuces.

After researching many pilots and many engagements, Boyd came up with the OODA Loop.

By Simon Hedlin – Sweden and America, obviously, are starkly different countries, and there are notable differences between Trump and the Sweden Democrats; Trump does not have a background in neo-Nazism and the Sweden Democrats have yet to win a national election (though they are leading in some recent polls). Nonetheless, the similarities between the two are in many ways striking and yet unsurprising. Western Europe has been plagued by right-wing populism for decades, and while these movements may have different roots depending on country, their rhetoric, core constituency and policy agenda tend to look the same across borders.

For all Trump’s talk about wanting to be “unpredictable,” his policies and appeal are just like what one would expect from a European right-wing populist.

Like the Sweden Democrats, Trump mixes social conservatism and income tax cuts with notable left-wing economic policies. Both claim to be for free trade in theory, but Trump wants to impose hefty tariffs on imports and say good-bye to the Trans-Pacific Partnership, while the Sweden Democrats want to leave the EU, the largest trading bloc in the world.

Both want to invest in infrastructure, increase mining jobs and reduce the number of abortions by restricting women’s choice. Both have close ties to a domestic news website for the extreme right; Trump to Breitbart.com and the Sweden Democrats to Avpixlat.info. And both campaign on “change,” which really just is a euphemism for “turning back the clock.” more> https://goo.gl/FdqP7x