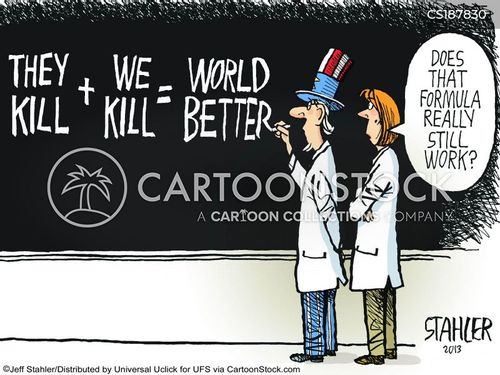 By Daniel L. Byman – Let’s consider some of the assumptions Trump and his team appear to bring to the table as they enter office. Some are about how the world works, while others concern the best way to design and implement U.S. foreign policy.

In short: Trump’s foreign policy assumptions fly in the face of many traditional U.S. policy approaches and the preferences of powerful bureaucracies. We should expect international realities and bureaucratic obstacles to obstruct, or at least water down, some initiatives, while those that get through might not just fail but may leave the United States worse off for pursuing them.

As a candidate, Trump excelled at destroying truisms about how politics works; over the coming years, we will find out if this holds true for foreign policy as well. more> https://goo.gl/PVWnOe