The U.S. is heading toward a trade war it cannot win. 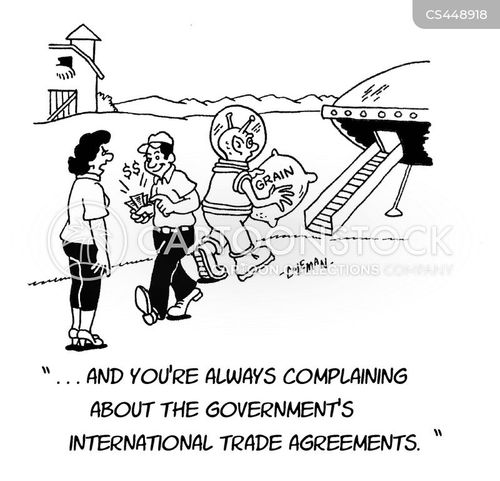 Trump’s job as de facto representative of the world is a byproduct of post-World War II era restructuring that ushered in over seventy years of American dominance and greatness while allowing America to significantly influence and shape educational development priorities, agendas and directives of global institutions such as the World Bank, the International Monetary Fund and World Trade Organization.

Since the 1980s, the mantra of open markets has equated to open educational systems in the name of democratic governance and transition. In line with Washington Consensus principles of deregulated labor markets, privatization of nationalized industries, and openness to trade under the banner of ‘saving’ national education and preparing a new generation of global workers to exploit their untapped capital, governments have been slowly opening their educational markets to all forms of trade and services.

These neoliberal policies crystallized in 1995 when the U.S.-led WTO in its General Agreement on Trade in Services identified education as one of 12 tradable services, under the movement of natural persons. Thus, education became subjected to global trade and commercial rules.

Trump’s congressional message of not knowing the full scope of what his job is or should be, highlights the narrowness which is fed through his policy advisers, who too often apply established models to current circumstances, rather than considering the radical reinterpretations of the issues.

In today’s overly interconnected world, the U.S. is heading towards a trade war it cannot win; America needs the world, but the world does not need America when the emerging and frontier markets show such promise. more> https://goo.gl/6Tyf03