The White House Unveiled a Tax Reform Plan. It’s Not Really a Plan 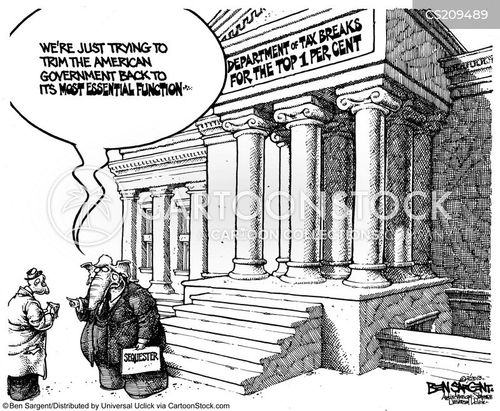 By Alex Altman – The proposal, which the White House promised would be the “the biggest individual and corporate tax cut in American history,” was strikingly short on details, from how much the goodies President Donald Trump is dangling would cost to how his Administration plans to patch the hole it would blow in the budget.

That’s an especially pressing question given how zealous many Republican lawmakers have been in the recent past about keeping legislation revenue-neutral.

The Committee for a Responsible Federal Budget estimated the plan could cost between $3 trillion and $7 trillion. Its base-case estimate, $5.5 trillion, would be 20% of U.S. GDP. “Even if tax cuts could generate more growth than estimated,” the group wrote, “no plausible amount of economic growth would be able to pay for a substantial portion of the tax plan.”

Even if a true tax-reform package isn’t in the offing anytime soon—the last reform of the tax code took place more than 30 years ago—Trump’s party has the power to simply slash rates this year.

That would juice the U.S. economy as Republicans head into a difficult election cycle in 2018. Which, to Trump, may be as good a goal as any. more> https://goo.gl/PRuvyB