Beware The Ghost Of Antitrust’s Past 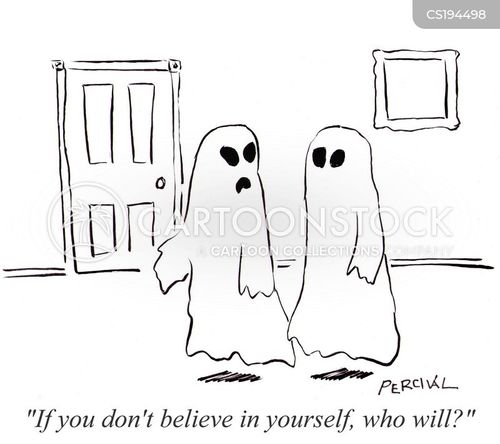 By David Kully – The source of the increasing concentration in many markets, in the view of some commentators, was a shift that began in the 1970s in how antitrust enforcers and the courts view the role of antitrust enforcement.

At that time, economists in the “Chicago School” led an evolution away from concern about protecting small competitors from larger competitors to a current enforcement paradigm that emphasizes “consumer welfare” and calls for intervention by the government only if a merger or alleged anticompetitive practice is likely to harm consumers – through higher prices, lower output, poorer quality products or services, or diminished incentives to innovate. This shift, according to critics, made antitrust enforcers less likely to go to court to block large mergers or take on monopolies, with the result being the concentrated marketplaces we see today.

The nostalgia for the antitrust enforcement of the past, however, ignores important concerns about an approach predicated on attacking large firms merely because of their size. The evolution in antitrust thinking that began with the Chicago School was driven by economic research establishing that some mergers and certain practices that antitrust law previously forbade offer tangible benefits to society. Critics offer no countervailing basis to believe that these benefits would not be lost if we were to revert to past thinking. more> https://goo.gl/rt1ZSQ