A Tale of Seven Scientists and a New Philosophy of Science, Author: Eric Scerri. 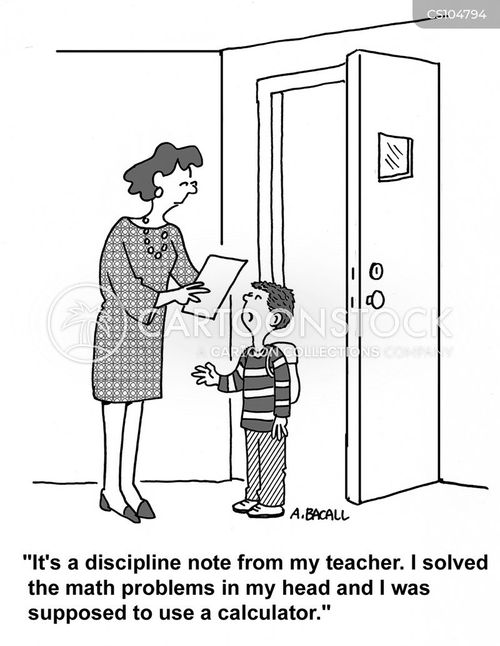 By Edward Wasserman and Eric Scerri – Scientific discovery is popularly believed to result from the sheer genius of intellectual stars such as Darwin and Einstein. Their work is often thought to reflect their unique contributions with little or no regard to their own prior experience or to the efforts of their lesser-known predecessors.

Setting aside the Darwins and Einsteins – whose monumental contributions are duly celebrated – we suggest that innovation is more a process of trial and error, where two steps forward may sometimes come with one step back, as well as one or more steps to the right or left.

Instead of revolution, think evolution. This evolutionary view of human innovation undermines the notion of creative genius and recognizes the cumulative nature of scientific progress.

Plenty of other examples show that, in many realms of human endeavor, fresh advances can arise from error, misadventure and serendipity. Examples such as the Fosbury Flop, Post-It Notes and the Heimlich Maneuver all give lie to the claim that ingenious, designing minds are responsible for human creativity and invention. Far more mundane and mechanical forces may be at work; forces that are fundamentally connected to the laws of physics, chemistry and biology. more> https://goo.gl/aKnP2r