How to Build an Autocracy

How To Build An Autocracy, Author: The Atlantic. 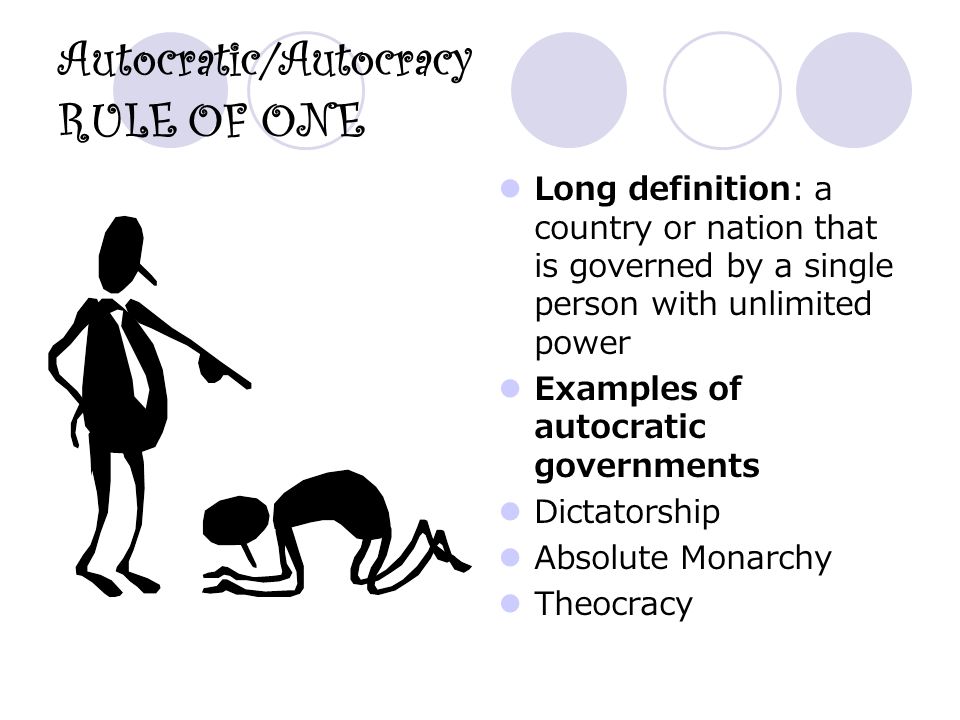 By David Frum – Fortunately for him, he did not need to campaign hard for reelection. His has been a popular presidency: Big tax cuts, big spending, and big deficits have worked their familiar expansive magic. Wages have grown strongly in the Trump years, especially for men without a college degree, even if rising inflation is beginning to bite into the gains. The president’s supporters credit his restrictive immigration policies and his TrumpWorks infrastructure program.

Allegations of fraud and self-dealing in the TrumpWorks program, and elsewhere, have likewise been shrugged off. The president regularly tweets out news of factory openings and big hiring announcements: “I’m bringing back your jobs,” he has said over and over. Voters seem to have believed him—and are grateful.

Most Americans intuit that their president and his relatives have become vastly wealthier over the past four years. But rumors of graft are easy to dismiss. Because Trump has never released his tax returns, no one really knows.

Anyway, doesn’t everybody do it? On the eve of the 2018 congressional elections, WikiLeaks released years of investment statements by prominent congressional Democrats indicating that they had long earned above-market returns. As the air filled with allegations of insider trading and crony capitalism, the public subsided into weary cynicism. The Republicans held both houses of Congress that November, and Trump loyalists shouldered aside the pre-Trump leadership.

The business community learned its lesson early. “You work for me, you don’t criticize me,” the president was reported to have told one major federal contractor, after knocking billions off his company’s stock-market valuation with an angry tweet.

In an 1888 lecture, James Russell Lowell, a founder of this magazine, challenged the happy assumption that the Constitution was a “machine that would go of itself.” Lowell was right. Checks and balances is a metaphor, not a mechanism.

The American system is also perforated by vulnerabilities no less dangerous for being so familiar. Supreme among those vulnerabilities is reliance on the personal qualities of the man or woman who wields the awesome powers of the presidency. A British prime minister can lose power in minutes if he or she forfeits the confidence of the majority in Parliament. The president of the United States, on the other hand, is restrained first and foremost by his own ethics and public spirit.

What happens if somebody comes to the high office lacking those qualities? more>

Ten Keys To Launching An Agile Transformation In A Large Firm

In fact, a comprehensive survey of successful organizational change in large organizations by Larry Prusak and Tom Davenport back in 2003 concluded that deep change rarely begins at the very top of a large organization. In part, that’s because the CEO is usually too busy to understand what’s involved or give it the commitment that it needs. It’s also because, if the change is led from the top, it risks being perceived as “just another command-and-control brainwave.”

In theory, the change could also be led by someone at the lowest level of the organization, though it can be hard for people at that level to see what’s going on beyond their own unit, or to acquire the organizational knowledge or the social capital to mobilize broader support.

So typically, the change begins at the middle, or upper-middle, of the organization and follows a certain pattern.

The pattern is similar to what I saw in a large and very change-resistant organization— the World Bank— where I was working in the late 1990s and where I—quixotically—set out to effect a change its strategy, without any budget resources or authority to do so. The organizational transformation in question wasn’t Agile, but it was a big, deep change involving a shift in organizational culture.

The dynamic that I experienced in the World Bank—the whips, the scorns, the opposition, the skullduggery—is something that I’ve seen play out in many organizations implementing Agile. If your challenge is an Agile transformation in a large organization, here are ten fundamental characteristics that you are likely to encounter, more>

Posted in Book review, Business, Education, How to, Leadership, Net

Making Waves: GE Unveils Plans To Build An Offshore Wind Turbine The Size Of A Skyscraper, The World’s Most Powerful

By Tomas Kellner – These turbines come with a 12-megawatt generator sitting 150 meters above the waves. Each will be capable of powering 16,000 homes and producing 67 gigawatt-hours per year, based on wind conditions on a typical German North Sea site — that’s 45 percent more energy than any other offshore wind turbine available today.

“We asked ourselves ‘What is the biggest rotor we would still feel comfortable with?’ and then we pushed ourselves some more,” Vincent Schellings recalls. “From a technology perspective, it seems like a stretch. But we know it’s doable. The beauty of the turbine is that it gives an edge over the competition. There’s nothing like this. Not even close.”

The size matters. The huge rotor allows the engineers to catch a lot more wind and ramp up what the industry calls “capacity factor.” This number describes the amount of power the turbine can produce per year at a given site, versus the energy it could have generated had it run full power all the time.

GE’s Haliade-X clocks in at 63 percent, “five to seven points higher than the competition,” Schellings says. “Basically, every point of capacity factor is worth $7 million per 100 megawatts for our customers. That’s a nice upside.” more>

Why Amartya Sen remains the century’s great critic of capitalism

By Tim Rogan – Critiques of capitalism come in two varieties. First, there is the moral or spiritual critique. This critique rejects Homo economicus as the organizing heuristic of human affairs. Human beings, it says, need more than material things to prosper. Calculating power is only a small part of what makes us who we are. Moral and spiritual relationships are first-order concerns. Material fixes such as a universal basic income will make no difference to societies in which the basic relationships are felt to be unjust.

Then there is the material critique of capitalism. The economists who lead discussions of inequality now are its leading exponents. Homo economicus is the right starting point for social thought. We are poor calculators and single-minded, failing to see our advantage in the rational distribution of prosperity across societies. Hence inequality, the wages of ungoverned growth. But we are calculators all the same, and what we need above all is material plenty, thus the focus on the redress of material inequality. From good material outcomes, the rest follows.

But then there is Amartya Sen. Every major work on material inequality in the 21st century owes a debt to Sen.

But his own writings treat material inequality as though the moral frameworks and social relationships that mediate economic exchanges matter. Famine is the nadir of material deprivation.

But it seldom occurs – Sen argues – for lack of food.

To understand why a people goes hungry, look not for catastrophic crop failure; look rather for malfunctions of the moral economy that moderates competing demands upon a scarce commodity. Material inequality of the most egregious kind is the problem here. more>