Utopia is a dangerous ideal: we should aim for ‘protopia’

By Michael Shermer – Utopias are idealized visions of a perfect society. Utopianisms are those ideas put into practice. This is where the trouble begins.

Most of these 19th-century utopian experiments were relatively harmless because, without large numbers of members, they lacked political and economic power.

But add those factors, and utopian dreamers can turn into dystopian murderers. People act on their beliefs, and if you believe that the only thing preventing you and/or your family, clan, tribe, race or religion from going to heaven (or achieving heaven on Earth) is someone else or some other group, then actions know no bounds. From homicide to genocide, the murder of others in the name of some religious or ideological belief accounts for the high body counts in history’s conflicts, from the Crusades, Inquisition, witch crazes and religious wars of centuries gone to the religious cults, world wars, pogroms and genocides of the past century.

We can see that calculus behind the utopian logic in the now famous ‘trolley problem’ in which most people say they would be willing to kill one person in order to save five. more>

Why fake news is bad for business

By Rose Jacobs – Many social-media websites struggle to maximize user engagement while minimizing the amount of misinformation shared and re-shared. The stakes are high for Facebook, Twitter, and their rivals, which generate most of their revenue from advertising. Viral content leads to higher user engagement, which in turn leads to more advertising revenue.

The researchers’ models assume platform operators can tell the difference between factual and fictitious posts. They demonstrate that engagement levels fall when users aren’t warned of posts that contain misinformation—to levels lower than when users are discouraged from clicking on the dubious material.

A limitation of the research is the models’ assumption that the people using social networks and the algorithms running them know whether posts are true, false, or shaded somewhere in between. more>

By Maggie Sieger – Cell therapy is a new way to treat serious diseases like cancer by extracting living cells from a donor or a patient, changing them so they can recognize and attack diseased cells or deliver treatment, and returning them to the patient’s body. But manufacturing the cells is a costly and time-consuming endeavor. A single dose can cost hundreds of thousands of dollars to make.

That’s because in the more than 900 ongoing regenerative medicine trials worldwide — a 19 percent jump since 2016 — researchers generally manufacture each patient’s dose of bio-engineered cells by hand. The individualized nature of cell therapy makes it not only prohibitively pricey, but also difficult to scale into commercial production.

That hasn’t been a problem while cell therapy was still confined to research labs. But as medical science advances and regulators approve a growing numbers of modified cell therapies for general use, handcrafting doses won’t be enough. “It’s relatively easy to do 15 or 20 doses by hand, but it’s nearly impossible to efficiently make thousands,” says GE Healthcare’s Aaron Dulgar-Tulloch, director of cell therapy research and development at the Centre for Advanced Therapeutic Cell Technologies (CATCT) in Toronto.

One way to speed the process is GE Healthcare’s FlexFactory for cell therapy. Cellular Biomedicine Group Inc. (CBMG) will be the first company to install this closed, semi-automated system for manufacturing bio-engineered cells in its Shanghai plant and use it to create cell therapies to treat various blood and solid tumor cancers. more> 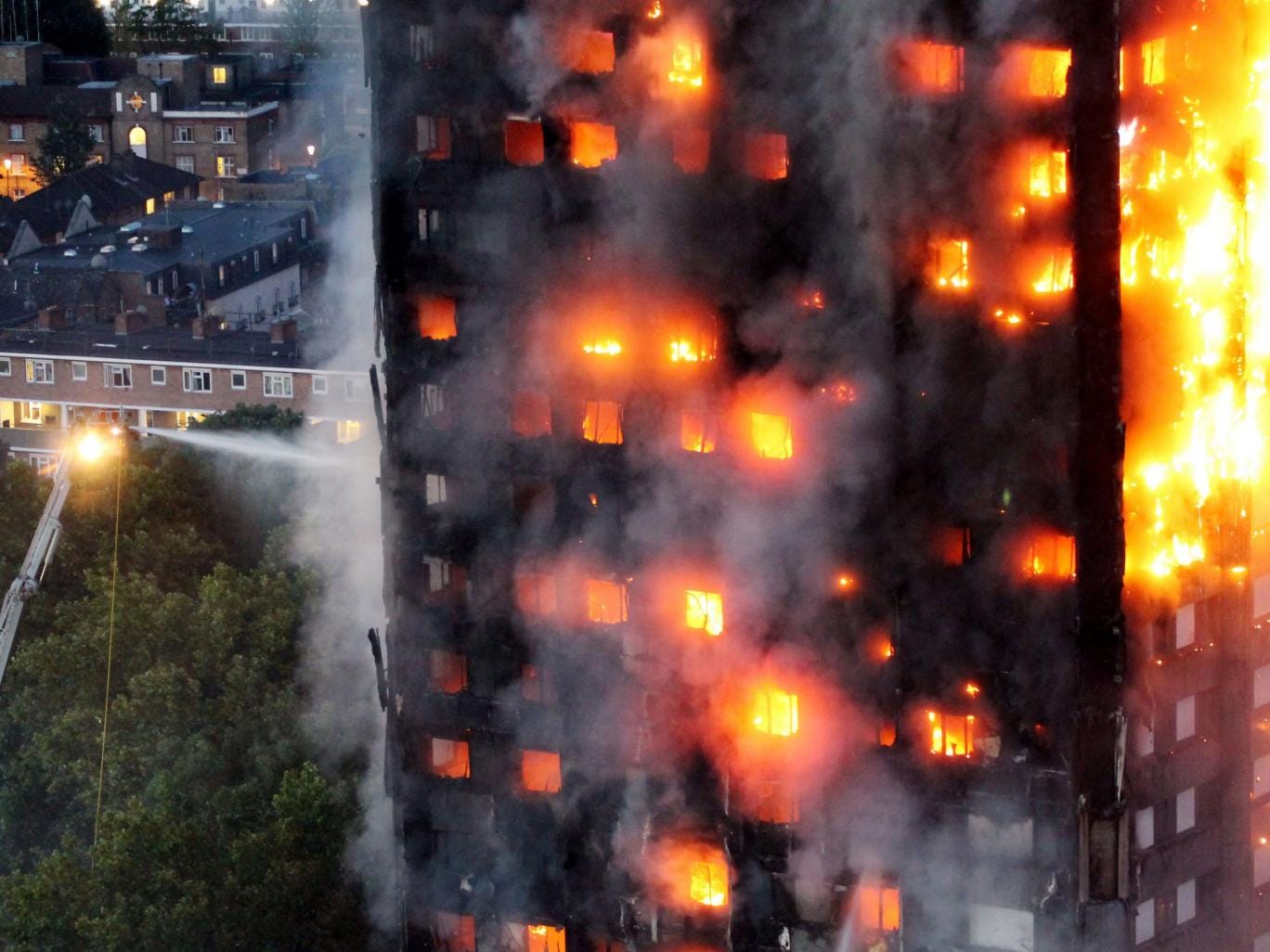 By Ive Marx – The idea that – to use a ubiquitous political slogan – “the best protection against poverty is a job” remains the mantra in the corridors of power right across Europe and indeed in Brussels. It is, alas, more tenet of faith than a statement of fact.

Unfortunately, things are not as simple. Employment growth never yielded the hoped-for reductions in poverty in the past (see here). There is no reason to expect that things will turn out any different this time.

First, many of the poor live in households where no adult has a job. Such “jobless households” often face severe financial hardship, including any children. In the past, employment growth never produced anywhere near commensurate drops in household jobless rates. Instead it tended to boost the number of double- or multi-earner households.

A second reason why more people in work does not automatically bring less poverty is that getting a job may not be enough for a household to escape poverty. Long considered a typically American phenomenon, there is now ample evidence that the “working poor” are to be found in significant numbers in every European country.

In conclusion: it is time to remind Europe’s politicians of the promises they made to bring poverty down. They seem to think that Europe’s buoyant labor markets will do the job. They will not. more>