Think Like a Gambler: Innovation Is About Making Bets 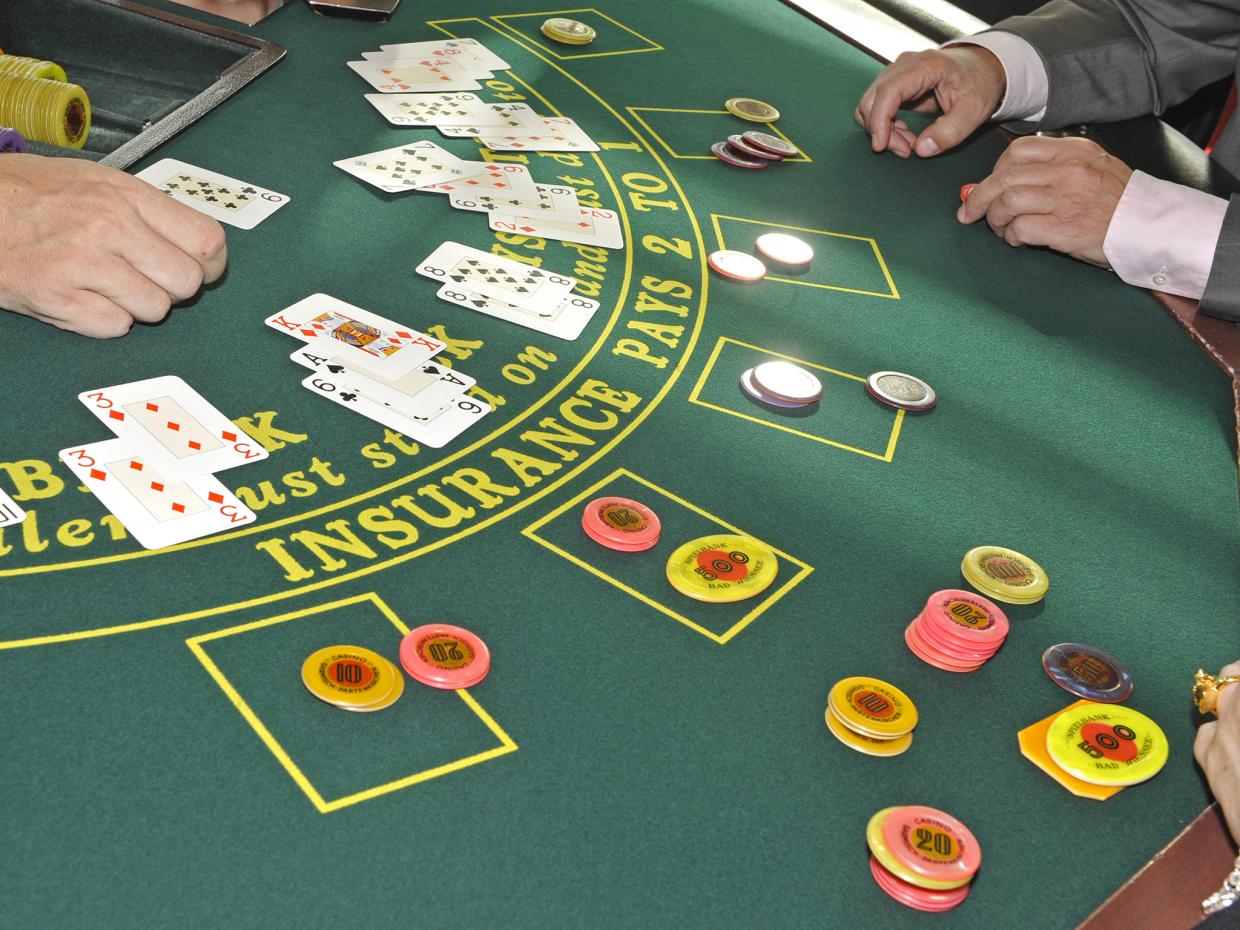 By Alan Pentz – As humans we are often overconfident in our decision-making and even if we are unsure, we become more confident after a decision has been made. Studies of confirmation bias show that we seek information confirming our views and filter out evidence to the contrary. That’s a great strategy to feel good in the short term but isn’t going to lead to the best outcomes for your organization in the long term.

Thinking in bets (or thinking probabilistically) forces us out of that framework. Duke points out that people who are asked probabilistic questions are less sure and tend to hedge. It’s easy to say, “I’m 100 percent sure about this,” when nothing is really on the line, but if I ask you how much would you bet that you are right, suddenly the calculus changes.

So how does this impact government innovation? more> 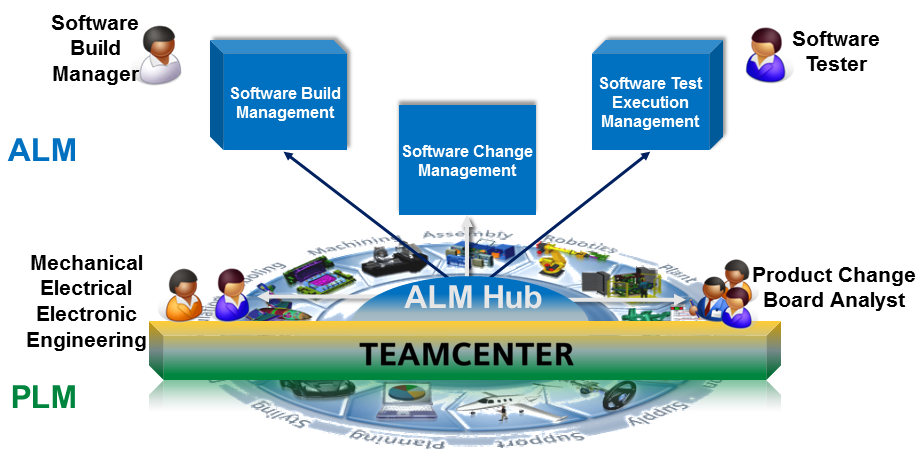 By Jatish Mathew – Reports from the field indicate that the power window system in a particular car model has a defect. The anti-pinch feature does not work all the time. Customer service files a high priority incident report.

Representatives from different engineering teams meet and try to find the root cause of the problem.

The problem may be due to hardware failure such as a stuck button, it can be in the embedded software, or it can be a combination of hardware-software. Each team analyzes the problem using their tools and processes but when these teams need to coordinate what do they do?

The biggest worry for engineers, when they work with different teams, is that the practices, processes, and tools they use are diverse. How do they ensure that teams effectively collaborate without losing the processes and systems that work well for them?

In this post, we will explore how hardware (PLM domain) and software (ALM domain) teams work together to solve the power window problem. The automotive company in our example uses Linked Data Framework (Customer Only Access) to integrate and collaborate across domains. It is an integration framework to integrate different enterprise information systems such as Product Lifecycle Management (PLM) systems and Application Lifecycle Management (ALM) systems.

Posted in Business, Education, How to, Product, Technology, VIDEO

By Douglas Rushkoff – Bitcoin was a clever idea. Idealistic, even. But it isn’t working out quite as its developers imagined. In fact, once all the coin has been mined, bitcoin will simply reinforce the very banking system it was invented to disrupt.

Watching the bitcoin phenomenon is a bit like watching the three-decade decline of the internet from a playspace for the counterculture to one for venture capitalists. We thought the net would break the monopoly of top-down, corporate media. But as business interests took over it has become primarily a delivery system for streaming television to consumers, and consumer data to advertisers.

Likewise, bitcoin was intended to break the monopoly of the banking system over central currency and credit. But, in the end, it will turn into just another platform for the big banks to do the same old extraction they always have. Here’s how.

Central currency is not the only kind of money that ever existed. For many centuries, gold and other precious metals served as money.

In essence, bitcoin is money built and maintained by nerds, based on the premise that good nerds will outnumber the bad nerds. Sure, bad actors can dedicate all of their processing power to fake transactions, but they will be outnumbered by those who want the token to work properly.

What is the incentive for people to spend millions of dollars on computers and power once there’s no more kickback of coin? more>