By James Pfiffner – Previous research has demonstrated that most modern presidents have told lies for a variety of reasons, from legitimate lies concerning national security, to trivial misstatements, to shading the truth, to avoiding embarrassment, to serious lies of policy deception. However, when a president continues to insist that his previous false statements are true, the institutions of government become corroded and democracy is undermined.

Of course, many of Trump’s lies are “conventional” lies similar to those that politicians often tell in order to look good or avoid blame. But the number of these types of lies by Trump vastly exceeds the lies of previous presidents. Glen Kessler of the Washington Post compiled a list of more than 2000 misleading or false statements in Trump’s first 355 days in office.

But aside from volume, Trump’s lies differed significantly from those of previous presidents. Some of his most frequent lies are bragging about his achievements in ways that are demonstrably untrue and contrary to well-known and accepted facts.

Trump’s refusal to admit the truth of widely accepted facts corrodes political discourse and is consistent with the practice of many authoritarian leaders. If there are no agreed upon facts, then it becomes impossible for people to make judgments about their government or hold it accountable. more>

By Jonathan Wilkins – At the turn of the 20th century, the third industrial revolution was driven by three major tipping points: improvements in agriculture, greater transport possibilities, and an economic boom.

Now we’re on the fourth industrial revolution—Industry 4.0. Many businesses are welcoming economic globalization as an opportunity to spread their divisions worldwide and generate a virtual global factory.

Among the factors underpinning Industry 4.0’s tipping points are the following: connectivity, the smart factory, data, and the customer.

The term “smart factory” describes the manufacturing sector’s vision for the future. It incorporates exceptional machine intelligence, resulting in the ability to self-optimize and make decisions. Machines will be able to interact and communicate with each other to automate entire manufacturing processes.

In the battle to remain competitive, every manufacturing company is taking steps to bring the smart-factory vision into existence. This is helping to fuel the progress of Industry 4.0. more>

Russia, Iran And Turkey Are Building A New Middle East 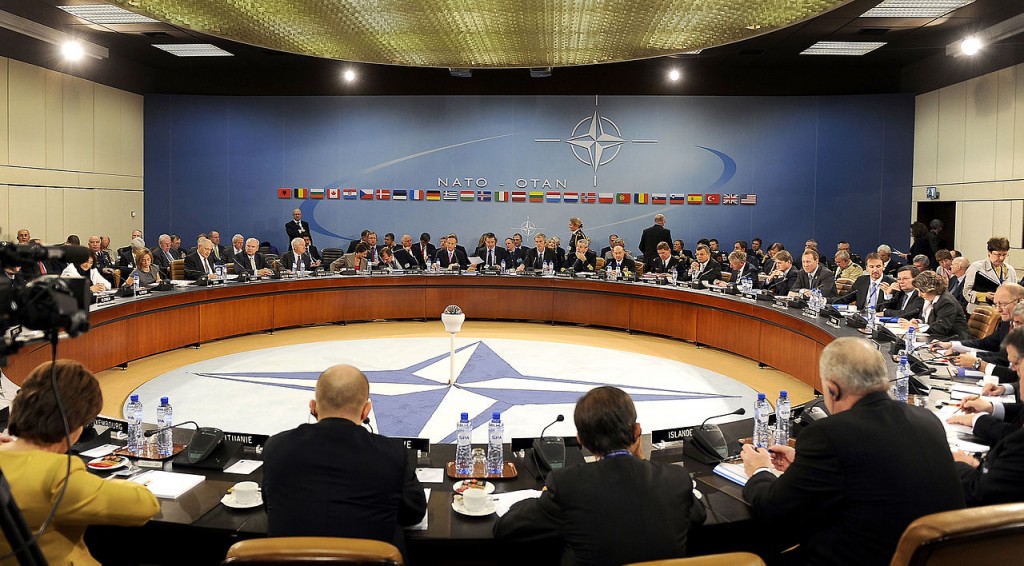 By Jonathan Wachtel and Albert Wachtel – Washington’s constructive role in the 20th century began in 1905 when President Theodore Roosevelt coaxed Moscow and Tokyo into signing the Treaty of Portsmouth, ending the Russo-Japanese War. A couple of months after Yalta in mid-century, Franklin Roosevelt died, but the Marshall Plan of Harry S. Truman, Roosevelt’s successor, enabled post-war Europe to rebuild, including the creation of a democratic and friendly West Germany.

20th century America led the effort to build a better world, and nations depended on that.

In the 21st century, that crucial role has often been abdicated. Barack Obama tried to sidestep crises, naively dismissing emerging Islamic State militant group (ISIS) terrorists as a “J.V. team.” He threatened to bomb Syrian President Bashar al-Assad’s installations because he used chemical weapons but didn’t follow through. His red lines were pale, and his attempts to lead from behind were pale policy.

Enemies advanced destruction, chaos, and despair, and by the time Donald Trump took office, Iran was asserting itself across the Middle East, not just in Syria and Lebanon, where Hezbollah dominates the national army, but in Iraq and Yemen as well.