How American Democracy Fails Its Way to Success 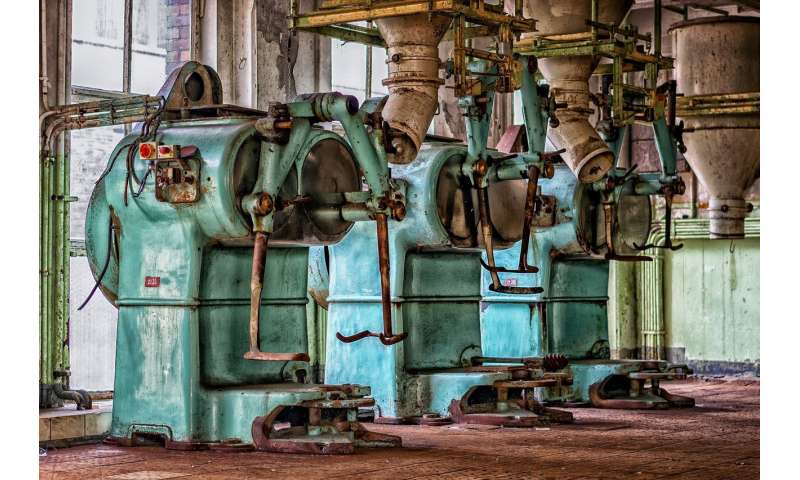 That, of course, is a description of American life in the 35 years after the Civil War.

The United States is passing through something similar today. The information revolution is disrupting the country’s social and economic order as profoundly as the Industrial Revolution did.

The ideologies and policies that fit American society a generation ago are becoming steadily less applicable to the problems it faces today.

It is, in many ways, a stressful and anxious time to be alive.

And that anxiety has prompted a pervasive sense of despair about American democracy—a fear that it has reached a point of dysfunction and decay from which it will never recover. more>

Why it’s so hard to simplify the tax code

By Dee Gill – Simplifying the tax code ostensibly has bipartisan backing. Both the Bush and Obama administrations advocated for simplification, in reports, as have House Speaker Paul Ryan (Republican of Wisconsin) and Senator Elizabeth Warren (Democrat of Massachusetts). But when the Senate passed a tax bill this past December, there was no postcard.

What happened? The same thing that always does, suggest researchers. While simplicity is a stated goal, complexity wins the day. Hence companies and individuals will hire accountants to wade through the latest bill, interpret the new rules, offer guidance, and help work through the inevitable corrections and amendments.

And this comes at an economic cost. Research by James Mahon and Chicago Booth’s Eric Zwick, and others, collectively indicates that the complexity leads individuals and companies to fail to take advantage of billions of dollars in offered breaks, many of them presumably intended to stimulate the economy. In this way, complexity undermines what tax incentives are purported to accomplish. more>

Airlines have ordered more than 2,000 GEnx engines since 2004, when Boeing selected the model for its 787 Dreamliner jets. Eager to save weight and improve efficiency, GE engineers took the GE90, the world’s most powerful jet engine developed a decade earlier, and remodeled it.

The GEnx has already entered the record books. In 2011, a GEnx-1B-powered Dreamliner flew halfway around the world on a tank of gas, then finished the job on the next tank. The journey set a weight-class distance record for the 10,337-nautical mile first leg and a record for quickest around-the-world flight at an astonishing 42 hours and 27 minutes.

What’s next? GE engineers could upgrade the engines with space-age materials called ceramic matrix composites, or CMCs. CMCs can handle temperatures as high as 2,400 degrees Fahrenheit and withstand the punishing forces inside the engines. more>

By Alan Berube and Cecile Murray – Despite a robust national economy, deep regional divides persist with technology hubs in the coastal states pulling away from the nation’s industrial Heartland. This growing regional inequality poses serious economic, social, and political consequences for the nation.

The middling performance of communities with historically strong manufacturing cores is a key feature of America’s uneven economic growth. These so-called older industrial cities, predominantly located in the Midwest and Northeast, have struggled over time to grow jobs in new sectors and to boost employment and income, particularly for their communities of color.

They range from very large cities like Baltimore and Detroit, to smaller communities like Schenectady, New York, and Terre Haute, Indiana.