How To Stop Trump 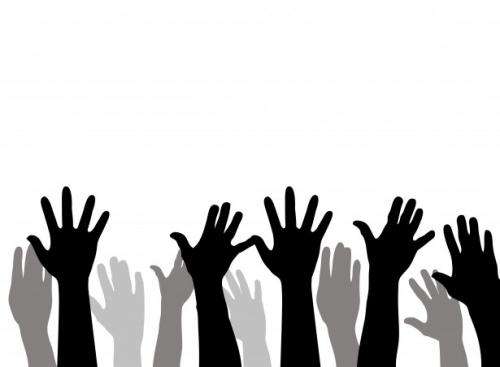 One explanation focuses on economic hardship. The working class fell for Trump’s economic populism. A competing explanation – which got a boost this week from a study published by the National Academy of Sciences – dismisses economic hardship, and blames it on whites’ fear of losing status to blacks and immigrants. They were attracted to Trump’s form of identity politics – bigotry.

If Democrats accept the bigotry explanation, they may be more inclined to foster their own identity politics of women, blacks, and Latinos. And they’ll be less inclined to come up with credible solutions to widening inequality and growing economic insecurity.

Yet the truth isn’t found in one explanation or the other. It’s in the interplay between the two. more>