By Nick Hanauer – Mostly in life, we are judged purely for our actions and accomplishments. And I have been honored in that way before: as a successful capitalist and as a philanthropist and for my civic activism. But this award is more interesting and personally gratifying because in this case, why I do what I do is as important as what I do, and for this I am deeply appreciative. 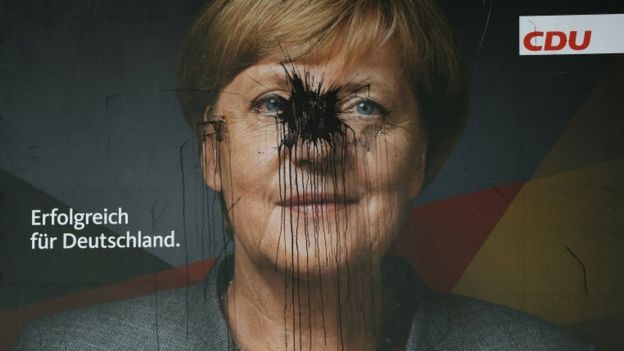 By Laurenţiu Rebega – The elections in Bavaria were just the latest episode in a series that began with the Brexit referendum and continued with the elections in France, Italy, Austria, the Netherlands, Sweden, and so on. A series will not end any time soon.

It is not difficult to notice that the traditional center parties from all over the place – affiliated, at the European level, to the EPP or PES- registered significant backslides. At the same time, the so-called “extremists” or “populists” registered top scores that allowed them, in some cases, to adhere to power.

I believe the European electoral experiences in the last period can be analyzed from four points of view. One: Transforming politics in governance. For some decades now, not years, the functions of power shifted away from the political options, which involves making decisions according to a humanist vision, towards increasingly technical management options.

This means that the citizens’ wishes or opinions are second to mathematical arguments (in economy, transportation, communications and even human resources management). The philosophical consequence that few people have the courage to say out loud, is that a better world for all can be built on mathematical models in which the political factor is nothing but the root cause for perturbations, mistakes, and corruption. At the level in discussion, this phenomenon is reflected in the decrease of people’s interest in politics as a fundamental discipline of society. more>

The Steps in Creating a Digital Twin

By Don Wilcher – Artificial intelligence (AI) and machine learning (ML) are making major impacts in the healthcare, advanced manufacturing, agriculture, and consumer electronics vertical markets. The ability to predict behaviors and trends or classify objects based on physical traits is accomplished through AI and ML technologies. With the aid of an Internet of Things (IoT) infrastructure, a digital twin can be created.

In an industrial control process, the ability to monitor physical stimuli, such as temperature, pressure, vibration, and force, is important to the product manufacturer. Such physical stimuli affect the feel, function, and look of the manufactured product. To ensure the quality of the product meets the requirements of the customer, a specification is developed. 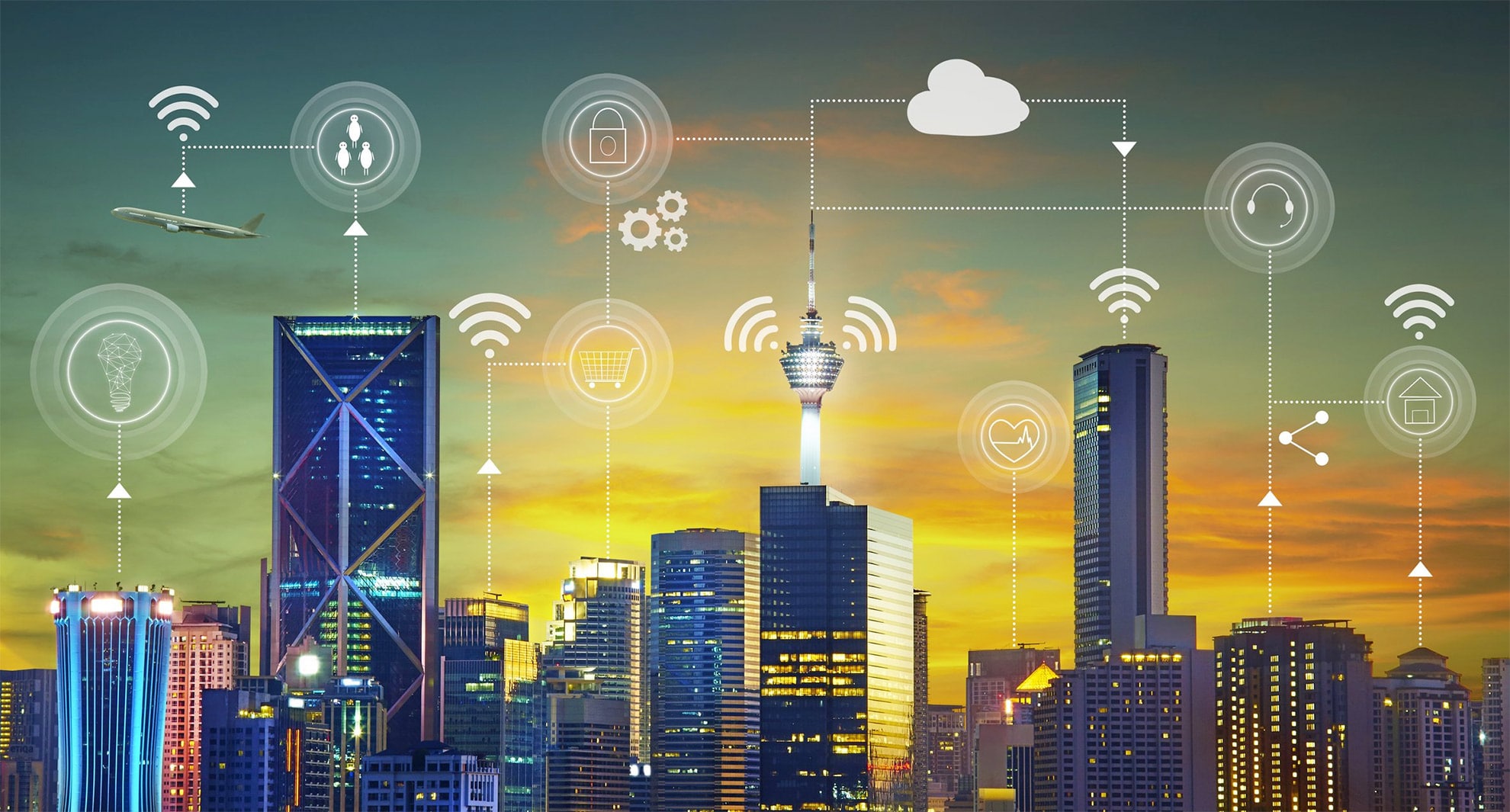 datacenter.com – Digital transformation has gotten a lot of attention. It involves not just the implementation of new technologies, but the alteration of business processes and models to fully leverage those technologies. This enables organizations to gain unprecedented levels of productivity, enhance customer experience, drive innovation and create competitive advantages.

According to research firm IDC, by 2020, 60% of the top manufacturers will rely on digital platforms that enhance their investments in ecosystems and experiences and support as 30% of their overall revenue.

A recent white paper issued by the Center for Global Enterprise, entitled Digital Supply Chains: A Frontside Flip, discussed how forward-looking companies are re-thinking and transforming their supply chains as they see new digital technologies and organizational models coming to the forefront of business.

Digital transformation is changing the nature of the data center, and new technologies are constantly placing new demand on data centers and data center services. more>