How digital technology is destroying our freedom

“We’re being steamrolled by our devices” —Douglas Rushkoff 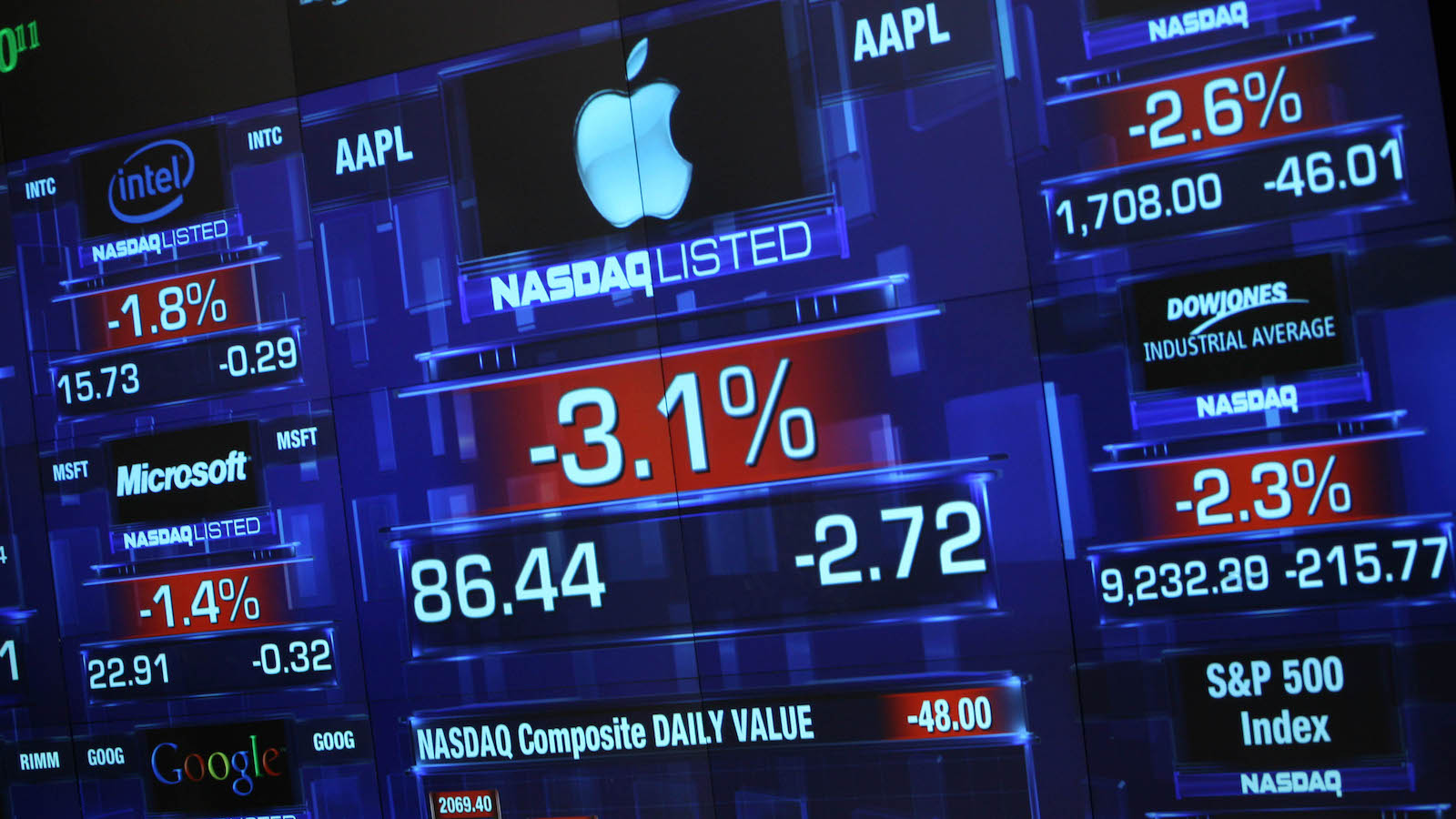 By Sean Illing – There’s a whole genre of literature called “technological utopianism.” It’s an old idea, but it reemerged in the early days of the internet. The core belief is that the world will become happier and freer as science and technology develops.

The role of the internet and social media in everything from the spread of terrorist propaganda to the rise of authoritarianism has dampened much of the enthusiasm about technology, but the spirit of techno-utopianism lives on, especially in places like Silicon Valley.

Douglas Rushkoff, a media theorist at Queens College in New York, is the latest to push back against the notion that technology is driving social progress. His new book, Team Human, argues that digital technology in particular is eroding human freedom and destroying communities.

We’re social creatures, Rushkoff writes in his book, yet we live in a consumer democracy that restricts human connection and stokes “whatever appetites guarantee the greatest profit.” If we want to reestablish a sense of community in this digital world, he argues, we’ll have to become conscious users of our technology — not “passive objects” as we are now.

But what does that mean in practical terms? Technology is everywhere, and we’re all more or less dependent upon it — so how do we escape the pitfalls? more>