Capitalism is failing. People want a job with a decent wage – why is that so hard?

By Richard V. Reeves – Before capitalism, there was work. Before markets, before even money, there was work. Our remotest ancestors, hunting and gathering, almost certainly did not see work as a separate, compartmentalized part of life in the way we do today. But we have always had to work to live. Even in the 21st century, we strive through work for the means to live, hence the campaign for a “living wage.”

As a species, we like to define ourselves through our thoughts and wisdom, as Homo sapiens. But we could as easily do so through the way we consciously apply effort towards certain goals, by our work – as Homo laborans. It nonetheless took two revolutions, one agricultural, one industrial, to turn “work” into its own category.

Industrial capitalism sliced and diced human time into clearly demarcated chunks, of “work” and “leisure”. Work was then bundled and packaged into one of the most important inventions of the modern era: a job. From this point on, the workers’ fight was for a job that delivered maximum benefits, especially in terms of wages, in return for minimum costs imposed on the worker, especially in terms of time.

For Karl Marx, the whole capitalist system was ineluctably rigged against workers. Whatever the short-run victories of the trade unions, the capitalist retained the power; the ultimate control, over workers’ time. And the worker would remain forever alienated from their work. The goal was to assert sovereignty over our own time, free of the temporal control of the capitalist, able “to hunt in the morning, fish in the afternoon, rear cattle in the evening, criticize after dinner.”

The problem of alienation is far from solved. more>

Posted in Business, Economic development, Economy, Education, How to, Technology 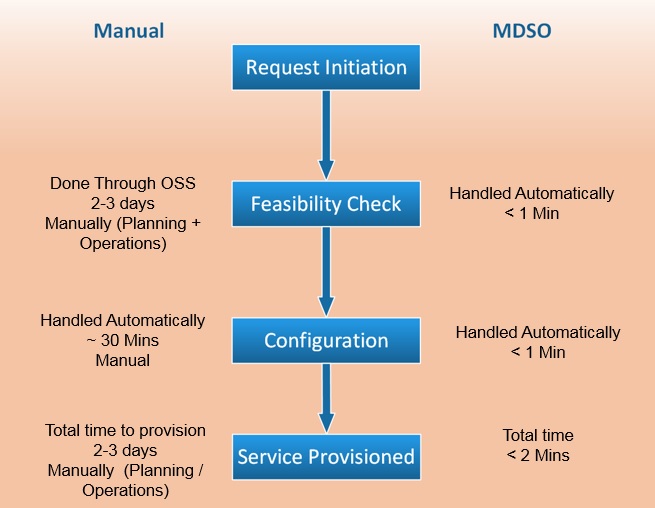 By Frank O. Miller – Many operators’ networks have grown organically to keep pace with rapidly growing traffic demands, with new technology added incrementally over time. This has resulted in multi-vendor, multi-domain networks that are difficult to manage and support. There are also major challenges when it comes to understanding where available capacity exists in the network, requiring consultation between multiple teams before new services can be provisioned and turned up. Additional effort and lead time are needed when service offerings are being newly designed and rolled out to the market.

Without a simple way to assess available capacity across the network, planning for new services is a time-consuming and difficult process. Most operators remain highly dependent on their vendor relationships in this regard, putting in frequent requests to understand if new services can be supported on existing infrastructure. Sometimes there is available capacity on the network, while other times a network buildout needs to be initiated with a vendor change request – which can be very time consuming and expensive.

Georgia Tech leads the pilot Georgia Smart Communities Challenge, which supports one-year projects to develop and implement smart design solutions to some of the biggest challenges facing the state.

The four selected localities were chosen from a pool of applicants statewide.The cities of Albany and Chamblee and the counties of Chatham and Gwinnett are focusing on pilot projects to improve local housing investments, address traffic and transportation challenges, and develop more targeted flooding forecasts of storms and sea level rise along Georgia’s coast.

A local government coordinates each project. But community and neighborhood groups, industry, and others are crucial collaborators. A Georgia Tech researcher conducts studies and provides guidance in pursuit of each project’s goals, supported by graduate and undergraduate students.

Each community has received $50,000 in grants and $25,000 from Georgia Tech in research support. Communities also raised matched funds. Georgia Power is the lead sponsor, with additional financial support from the Atlanta Regional Commission. The work began in September 2018 and will continue through September 2019.

Students are engaged through the research projects but also through two additional summer programs. The Georgia Smart Community Corps is a full-time, paid summer fellowship for Georgia Tech students to become part of the project team. It is a joint collaboration with the Strategic Energy Institute, Center for Serve-Learn-Sustain, Center for Career Discovery and Development, and the Student Government Association. more>

Soaring income inequality inevitably raises discussion of more progressive taxation. But a more fundamental focus on the ownership of capital is needed. 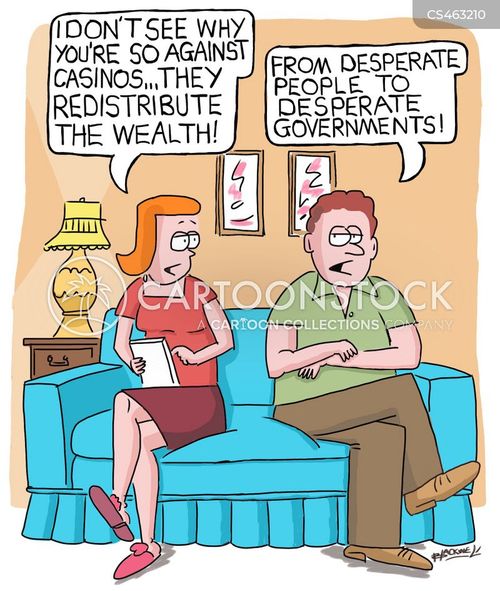 By Liam Kennedy – The now much-traveled line from the historian Rutger Bregman at Davos 2019 is a perfect encapsulation of the Zeitgeist: inequality is out of control, we know more or less how to reduce it but, instead of actually doing anything, here we are pretending to be baffled by the state of the world.

Outside those snow-capped peaks, there is, of course, widespread recognition of the need to tackle spiraling inequality. The Organisation for Economic Co-operation and Development has spoken about it, the International Monetary Fund has written about it and reducing inequalities is enshrined in the United Nations Sustainable Development Goals.

Unfortunately, this evidence does not always translate into coherent political action. In the United Kingdom, for example, top rates of income tax have become less progressive over the decades while corporation tax has been consistently cut since 2010. Acknowledging the inequality problem is a crucial first step—but there is also a strong case for looking beyond ‘taxes, taxes, taxes’ if it is to be truly tackled.

Additionally, UK income-inequality statistics are plagued with problems which militate against any consistent understanding of how much income those at the very top of the distribution are actually ‘earning’.  To put it bluntly, the rich are even richer than we realize.

The truth is that the initial fall in income inequality seen after the financial crisis was an aberration which has allowed the government to mask the more systemic and continuing rise in inequality the UK has experienced since the late 1970s. more>