Nuclear Weapons Are Getting Less Predictable, and More Dangerous

By Patrick Tucker – On Tuesday, U.S. Secretary of State Mike Pompeo met his counterpart, Russian Foreign Minister Sergey Lavrov, to discuss, among many things, the prospect of a new, comprehensive nuclear-weapons treaty with Russia and China.

At the same time, the Pentagon is developing a new generation of nuclear weapons to keep up with cutting-edge missiles and warheads coming out of Moscow. If the administration fails in its ambitious renegotiation, the world is headed toward a new era of heightened nuclear tension not seen in decades.

That’s because these new weapons are eroding the idea of nuclear predictability.

Since the dawn of the nuclear era, the concept of the nuclear triad — bombers, submarines, and intercontinental ballistic missiles — created a shared set of expectations around what the start of a nuclear war would look like.

If you were in NORAD’s Cheyenne Mountain Complex in Colorado and you saw ICBMs headed toward the United States, you knew that a nuclear first strike was underway. The Soviets had a similar set of expectations, and this shared understanding created the delicate balance of deterrence — a balance that is becoming unsettled.

Start with Russia’s plans for new, more-maneuverable ICBMs. Such weapons have loosely been dubbed “hypersonic weapons” — something of a misnomer because all intercontinental ballistic missiles travel at hypersonic speeds of five or more times the speed of sound — and they create new problems for America’s defenders.

“As I stand here today, I don’t know what that solution set looks like,” Gen. Paul Selva, the Vice Chairman of the Joint Chiefs of Staff, said at an Air Force Association event in April. “If you’re going Mach 13 at the very northern edge of Hudson Bay, you have enough residual velocity to hit all 48 of the continential United States and all of Alaska. You can choose [to] point it left or right, and hit Maine or Alaska, or you can hit San Diego or Key West. That’s a monstrous problem.”

This makes it harder for U.S. leaders, in the crucial minutes before a potentially civilization-ending nuclear strike, to understand just what kind of weapon is inbound. more>

Retailers: A better algorithm could increase online sales by 76 percent 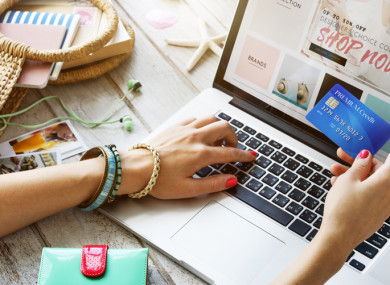 New York University’s Xi Chen, MIT’s Will Ma and David Simchi-Levi, and Chicago Booth’s Linwei Xin have developed an algorithm for these online offers that could help retailers raise the number of such impulse purchases. Their study, which involved a collaboration with Wal-Mart’s online grocery division, indicates that if an algorithm were to consider the retailer’s inventory, it could nearly double add-on sales.

The algorithms behind online add-on offers can be sophisticated, drawing on shoppers’ habits and preferences. But they can also be tricky to tailor, as customers don’t always have to register accounts to purchase products online, and they may shop for a wide variety of items. Moreover, retailers can have trouble figuring out what a shopper actually needs. If a shopper buys five T-shirts, a store might suggest other T-shirts for her to buy, when what she really needs is shorts.

Wal-Mart’s online grocery platform makes add-on suggestions that are based on only the items in the customer’s current shopping cart—and it tries to use those to identify what a shopper might be missing. Say someone has purchased cereal but not milk. The algorithm would offer that customer milk, either at full price or possibly discounted.

But the method has a flaw, the researchers say: it doesn’t take inventory into account. more>

3 Ways AI Projects Get Derailed, and How to Stop Them

The rate of companies implementing AI is continuing to skyrocket. Don’t fall victim to wasted time and a blown budget.

By Don Roedner – In the blink of an eye, AI has gone from novelty to urgency.

Tech leaders are telling companies they need to adopt AI now or be left behind. And a recent Gartner survey shows just that: AI adoption has skyrocketed over the last four years, with a 270 percent increase in the percentage of enterprises implementing AI during that period.

However, the same survey shows that 63 percent of organizations still haven’t implemented AI or machine learning (ML) in some form.

Why are there so many organizations falling behind the curve?

We meet with companies every week that are in some stage of their first ML project. And sadly, most of the conversations go more or less the same way. The project is strategic and highly visible within the organization. The internal proof of concept went off without a hitch. Now, the team is focused on getting the model’s level of confidence to a point where it can be put into production.

It’s at this point – the transition from proof of concept to production software development – that the project typically runs into big trouble. When we first meet with data science teams, their budget is often dwindling, their delivery deadline is imminent, and their model is still underperforming.

Sound familiar? The guidelines below might help your organization get its AI model to production on time without blowing your budget. more>

Posted in Business, Economy, Education, How to, Product, Science, Technology 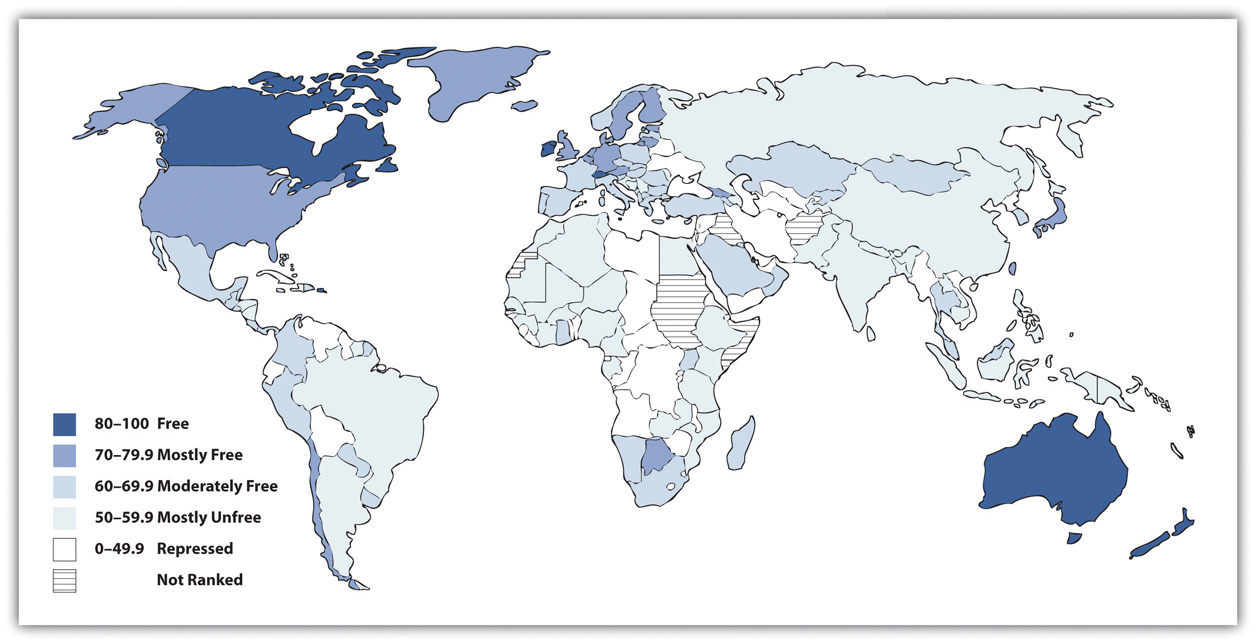 By E.J. Dionne, Jr. and William A. Galston – Something new is happening in American politics.

Although most Americans continue to oppose socialism, it has reentered electoral politics and is enjoying an upsurge in public support unseen since the days of Eugene V. Debs.

The three questions we will be focusing on are: Why has this happened? What does today’s “democratic socialism” mean in contrast with past versions? And what are the political implications?

It’s worth recalling how important socialism once was at the ballot box to understand that this tradition has deeper roots in our history than many imagine. In the 1912 presidential election, Debs secured six percent of the popular vote, and Socialists held 1,200 offices in 340 cities, their ranks including 79 mayors.

The crash of 2008, rising inequality, and an intensifying critique of how contemporary capitalism works has brought socialism back into the mainstream—in some ways even more powerfully than in Debs’ time, since those who use the label have become an influential force in the Democratic Party.

Running as a democratic socialist, Sen. Bernie Sanders received 45 percent of the Democratic primary vote in 2016, and in the 2018 mid-term elections, members of Democratic Socialists of America were among the prominent Democratic victors. Their ranks included Alexandria Ocasio-Cortez, who quickly became one of the country’s best-known politicians.

The economic and financial collapse of 2008-2009 undermined the claim that the economy had entered a new era of stability and moderation. Experts who had preached the virtues of self-regulation were forced to recant. The slow recovery from the Great Recession left many Americans wondering whether they would ever regain the income and wealth they had lost. more>