Was the Rise of Neoliberalism the Root Cause of Extreme Inequality?

Financial meltdown, environmental disaster and even the rise of Donald Trump – neoliberalism has played its part in them all.

By George Monbiot – Imagine if the people of the Soviet Union had never heard of communism.

The ideology that dominates our lives has, for most of us, no name. Mention it in conversation and you’ll be rewarded with a shrug. Even if your listeners have heard the term before, they will struggle to define it. Neoliberalism: do you know what it is?

Its anonymity is both a symptom and cause of its power. It has played a major role in a remarkable variety of crises: the financial meltdown of 2007‑8, the offshoring of wealth and power, of which the Panama Papers offer us merely a glimpse, the slow collapse of public health and education, resurgent child poverty, the epidemic of loneliness, the collapse of ecosystems, the rise of Donald Trump. But we respond to these crises as if they emerge in isolation, apparently unaware that they have all been either catalyzed or exacerbated by the same coherent philosophy; a philosophy that has – or had – a name. What greater power can there be than to operate namelessly?

So pervasive has neoliberalism become that we seldom even recognize it as an ideology. We appear to accept the proposition that this utopian, millenarian faith describes a neutral force; a kind of biological law, like Darwin’s theory of evolution. But the philosophy arose as a conscious attempt to reshape human life and shift the locus of power.

Neoliberalism sees competition as the defining characteristic of human relations. It redefines citizens as consumers, whose democratic choices are best exercised by buying and selling, a process that rewards merit and punishes inefficiency. It maintains that “the market” delivers benefits that could never be achieved by planning.

Attempts to limit competition are treated as inimical to liberty. Tax and regulation should be minimized, public services should be privatized. The organization of labor and collective bargaining by trade unions are portrayed as market distortions that impede the formation of a natural hierarchy of winners and losers.

Inequality is recast as virtuous: a reward for utility and a generator of wealth, which trickles down to enrich everyone. Efforts to create a more equal society are both counterproductive and morally corrosive. The market ensures that everyone gets what they deserve. more>

Private Cloud vs Public Cloud: what is the best solution?

Hybrid IT has rapidly proven that it offers the flexibility for delivering new software applications and enhanced features quickly critical agility in the age of digital business. With that in mind, enterprises now need to identify the best distribution of services and applications and their strategy for connecting to the clouds they use.

This article explores the key differences between the classifications of Public, and Private cloud environments.

Public Cloud refers to the cloud computing model with which the IT services are delivered across the Internet. The computing functionality may range from common services such as email, apps and storage to the enterprise-grade OS platform or infrastructure environments used for software development and testing. The cloud vendor is responsible for developing, managing and maintaining the pool of computing resources shared between multiple tenants from across the network.

The advantages of Public Cloud solutions for business customers include:

However, there are disadvantages as well, including:

Avoid outage outrage: Why AI-assisted operations is the next big thing for networks 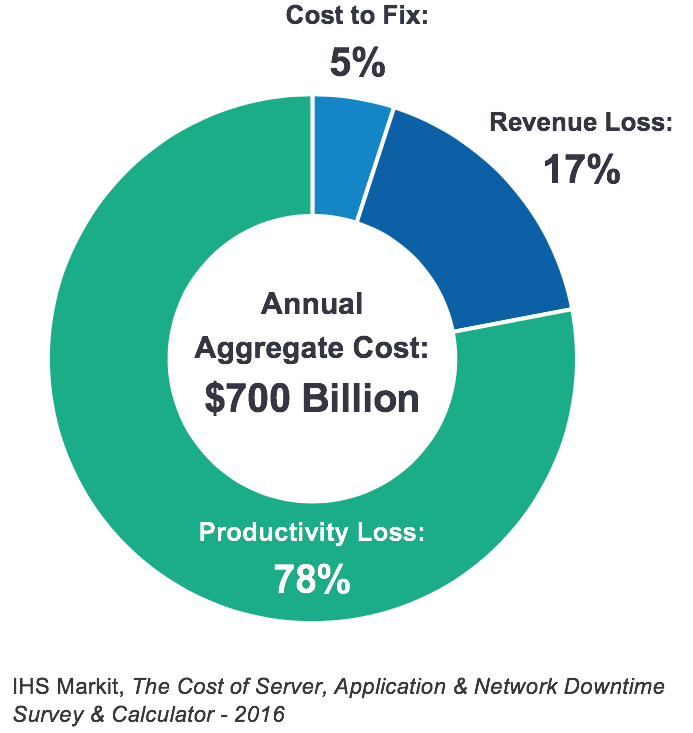 By Kailem Anderson – You can’t go far in the broader tech industry these days without coming across a conversation about the future of artificial intelligence (AI). I’ve been talking about AI and machine learning (ML) in telecom networks for quite a while, and for good reason: network operators desperately want and need AI to help simplify their complex network operations.

Troubleshooting and resolving issues in today’s increasingly complex and dynamic networks has become a major operational burden, complicated by multiple management systems and a flood of raw network data and alarms.

This results in two major challenges. First, the flood of raw data obfuscates true insight into the state of the network, making it difficult to detect indications of potential network outages before customers have been impacted. Second, the “trouble-to-resolve” process becomes slow and tedious as the team struggles to identify, isolate, and rectify the issue’s root cause.

These challenges can result in network troubles that last for weeks or even months. In North America alone, an IHS Markit report from 2016 estimated that network outages cost enterprises $700 billion a year in lost revenues and productivity.

To address these challenges, Blue Planet has today introduced a comprehensive solution built around AI and advanced analytics. more>

By Summer Wilson – Nick Rasmussen moved from Michigan to Los Angeles about nine years ago to attend film school. He became an improv student and performer at the Upright Citizens Brigade; for money, he shot photos for an estate sale company.

Today, instead of photographing people’s knick-knacks, he takes people’s portraits as a way to connect with them. Because Rasmussen has been surrounded by comedians, many of his early photography subjects were actors and professional funny people.

Rasmussen brings several cameras on a shoot, typically starting with a digital camera and then switching to large-format film cameras. A small closet in his living room serves as a makeshift dark room for cutting and loading negatives, and he develops the negatives in his kitchen sink. Once dry, he scans them and brings the scans into Adobe Photoshop for digital editing.

Always pushing his comfort zone and learning new things, Rasmussen feels like he’s a little past the beginning of his career. He’s not content for his portrait photography to exist solely on the Internet.

“The struggle with a lot of this art stuff is you can make it and you can feel good about it, but what do you do with it? How do you make something that goes beyond the Internet?” He’s still working on it. For now, you can see his work on Instagram. more>