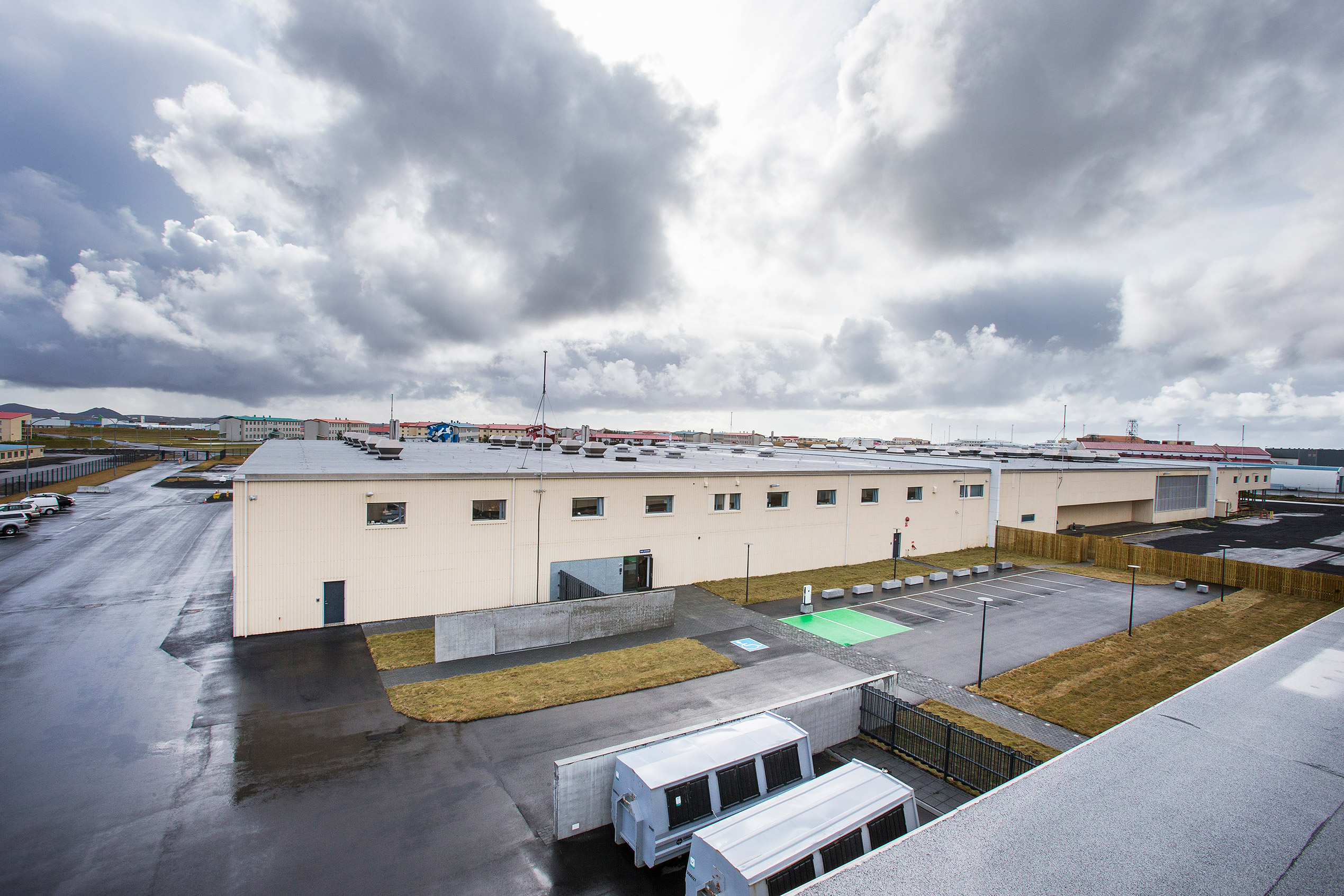 By Tryggvi Adalbjornsson – The southwestern tip of Iceland is a barren volcanic peninsula called Reykjanesskagi. It’s home to the twin towns of Keflavik and Njardvik, around 19,000 people, and the country’s main airport.

On the edge of the settlement is a complex of metal-clad buildings belonging to the IT company Advania, each structure roughly the size of an Olympic-size swimming pool. Less than three years ago there were three of them. By April 2018, there were eight. Today there are 10, and the foundations have been laid for an 11th.

This is part of a boom fostered partly by something that Icelanders don’t usually rave about: the weather.

Life on the North Atlantic island tends to be chilly, foggy, and windy, though hard frosts are not common. The annual average temperature in the capital, Reykjavík, is around 41 °F (5 °C), and even when the summer warmth kicks in, the mercury rarely rises above 68. Iceland has realized that even though this climate may not be great for sunning yourself on the beach, it is very favorable to one particular industry: data.

Each one of those Advania buildings in Reykjanesskagi is a large data center, home to thousands of computers. They are constantly crunching away, processing instructions, transmitting data, and mining Bitcoin. Data centers like these generate large amounts of heat and need round-the-clock cooling, which would usually require considerable energy. In Iceland, however, data centers don’t need to constantly run high-powered cooling systems for heat moderation: instead, they can just let in the brisk subarctic air.

READ  Beyond the Greek Impasse
Powered by Inline Related Posts