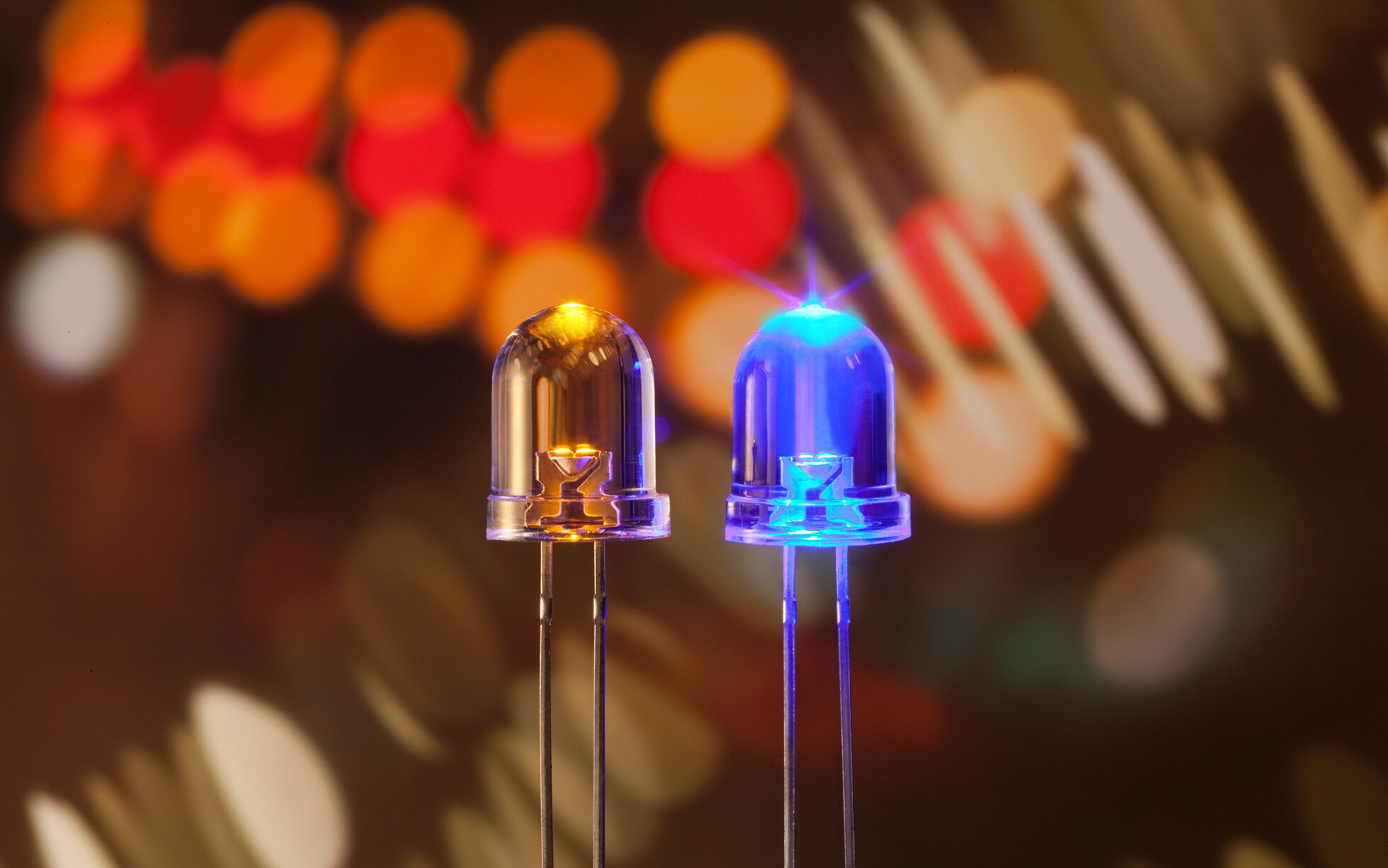 By Richard G ‘Bugs’ Stevens – Light pollution is often characterized as a soft issue in environmentalism. This perception needs to change. Light at night constitutes a massive assault on the ecology of the planet, including us. It also has indirect impacts because, while 20 per cent of electricity is used for lighting worldwide, at least 30 per cent of that light is wasted. Wasted light serves no purpose at all, and excessive lighting is too often used beyond what is needed for driving, or shopping, or Friday-night football.

The electric light bulb is touted as one of the most significant technological advancements of human beings. It ranks right up there with the wheel, control of fire, antibiotics and dynamite. But as with any new and spectacular technology, there are invariably unintended consequences. With electric light has come an obliteration of night in much of the modern world; both outside in the city, and indoors during what was once ‘night’ according to the natural position of the Sun.

Life has evolved for several billion years with a reliable cycle of bright light from the Sun during the day, and darkness at night. This has led to the development of an innate circadian rhythm in our physiology; that circadian rhythm depends on the solar cycle of night and day to maintain its precision. During the night, beginning at about sunset, body temperature drops, metabolism slows, hunger abates, sleepiness increases, and the hormone melatonin rises dramatically in the blood. This natural physiological transition to night is of ancient origin, and melatonin is crucial for the transition to proceed as it should.

We now know that bright, short-wavelength light – blue light – is the most efficient for suppressing melatonin and delaying transition to night-time physiology; meanwhile, dimmer, longer-wavelength light – yellow, orange, and red, from a campfire or a candle, for example – has very little effect. Bright light from the Sun contains blue light, which is a benefit in the morning when we need to be alert and awake; but whether we are outdoors or indoors, when bright, blue light comes after sunset, it fools the body into thinking it’s daytime.

The current ‘lightmare’ traces back to the 1950s, when a road-building frenzy, including construction of the Interstate Highway System, aimed to solve the problem of congestion in the United States. But the roads turned out to increase congestion and pollution, including light pollution, too. In retrospect, the result was preordained: build a bigger freeway, and more people will use it to the point where there is more congestion than before the new road.

To understand the phenomenon, economists developed the idea of induced demand – in which the supply of a commodity actually creates demand for it. So the more roads one builds, the more people drive on them, and the more that congestion results. more>