The end of us 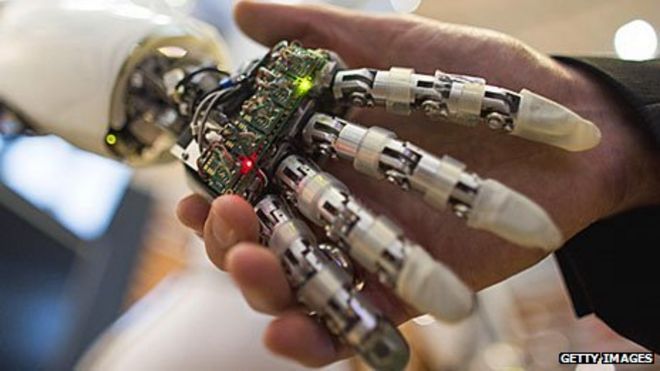 By Thomas Moynihan – As ideas go, human extinction is a comparatively new one. It emerged first during the 18th and 19th centuries. Though understudied, the idea has an important history because it teaches us lessons on what it means to be human in the first place, in the sense of what is demanded of us by such a calling.

For to be a rational actor is to be a responsible actor, which involves acknowledging the risks one faces, and this allows us to see today’s growing responsiveness to existential risks as being of a piece with an ongoing and as-yet-unfinished project that we first began to set for ourselves during the Enlightenment.

Recollecting the story of how we came to care about our own extinction helps to establish precisely why we must continue to care; and care now, as never before, insofar as the oncoming century is to be the riskiest thus far.

The story of the discovery of our species’ precariousness is also the story of humanity’s progressive undertaking of responsibility for itself. One is only responsible for oneself to the extent that one understands the risks one faces and is thereby motivated to mitigate against them.

It was the philosopher Immanuel Kant who defined ‘Enlightenment’ itself as humanity’s assumption of self-responsibility. The history of the idea of human extinction is therefore also a history of enlightening. It concerns the modern loss of the ancient conviction that we live in a cosmos inherently imbued with value, and the connected realization that our human values would not be natural realities independently of our continued championing and guardianship of them.

But if human extinction was first spoken about in the 18th century, where was the notion prior to this point? What about the perennial tradition of end-of-the-world scenarios coming from religion? For a start, prophecies concerning religious apocalypse provide us with a final revelation upon the ultimate meaning of time. Prognoses concerning human extinction, instead, provide us with a prediction of the irreversible termination of meaning within time. Where apocalypse secures a sense of an ending, extinction anticipates the ending of sense. They are different in kind – not degree – and therefore different in their origins.

So, why was human extinction and existential catastrophe not a topic of conversation and speculation prior to the Enlightenment? more>