How ergodicity reimagines economics for the benefit of us all 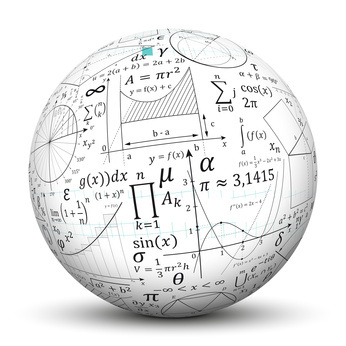 By Mark Buchanan – The principles of economics form the intellectual atmosphere in which most political discussion takes place. Its prevailing ideas are often invoked to justify the organization of modern society, and the positions enjoyed by the most wealthy and powerful. Any threat to these ideas could also be an implicit threat to that power – and to the people who possess it. Their response might be brutal.

In the real world, through the pages of scientific journals, in blog posts and in spirited Twitter exchanges, the set of ideas now called ‘Ergodicity Economics’ is overturning a fundamental concept at the heart of economics, with radical implications for the way we approach uncertainty and cooperation. The economics group at LML is attempting to redevelop economic theory from scratch, starting with the axiom that individuals optimize what happens to them over time, not what happens to them on average in a collection of parallel worlds.

The new concept is a key theme of research initiated by Peters about a decade ago, and developed with the collaboration of Gell-Mann and the late Ken Arrow at SFI, and of Alex Adamou, Yonatan Berman and many others at the LML. Much of this view rests on a careful critique of a model of human decisionmaking known as expected utility theory.

But there is one odd feature in this framework of expectations – it essentially eliminates time. Yet anyone who faces risky situations over time needs to handle those risks well, on average, over time, with one thing happening after the next. The seductive genius of the concept of probability is that it removes this historical aspect by imagining the world splitting with specific probabilities into parallel universes, one thing happening in each.

The expected value doesn’t come from an average calculated over time, but from one calculated over the different possible outcomes considered outside of time. In doing so, it simplifies the problem – but actually solves a problem that is fundamentally different from the real problem of acting wisely through time in an uncertain world. more>