Hello From the Year 2050. We Avoided the Worst of Climate Change — But Everything Is Different

By Bill McKibben – Let’s imagine for a moment that we’ve reached the middle of the century. It’s 2050, and we have a moment to reflect—the climate fight remains the consuming battle of our age, but its most intense phase may be in our rearview mirror. And so we can look back to see how we might have managed to dramatically change our society and economy. We had no other choice.

There was a point after 2020 when we began to collectively realize a few basic things.

One, we weren’t getting out of this unscathed. Climate change, even in its early stages, had begun to hurt: watching a California city literally called Paradise turn into hell inside of two hours made it clear that all Americans were at risk. When you breathe wildfire smoke half the summer in your Silicon Valley fortress, or struggle to find insurance for your Florida beach house, doubt creeps in even for those who imagined they were immune.

Two, there were actually some solutions. By 2020, renewable energy was the cheapest way to generate electricity around the planet—in fact, the cheapest way there ever had been. The engineers had done their job, taking sun and wind from quirky backyard DIY projects to cutting-edge technology. Batteries had plummeted down the same cost curve as renewable energy, so the fact that the sun went down at night no longer mattered quite so much—you could store its rays to use later.

And the third realization? People began to understand that the biggest reason we weren’t making full, fast use of these new technologies was the political power of the fossil-fuel industry. Investigative journalists had exposed its three-decade campaign of denial and disinformation, and attorneys general and plaintiffs’ lawyers were beginning to pick them apart. And just in time. more> 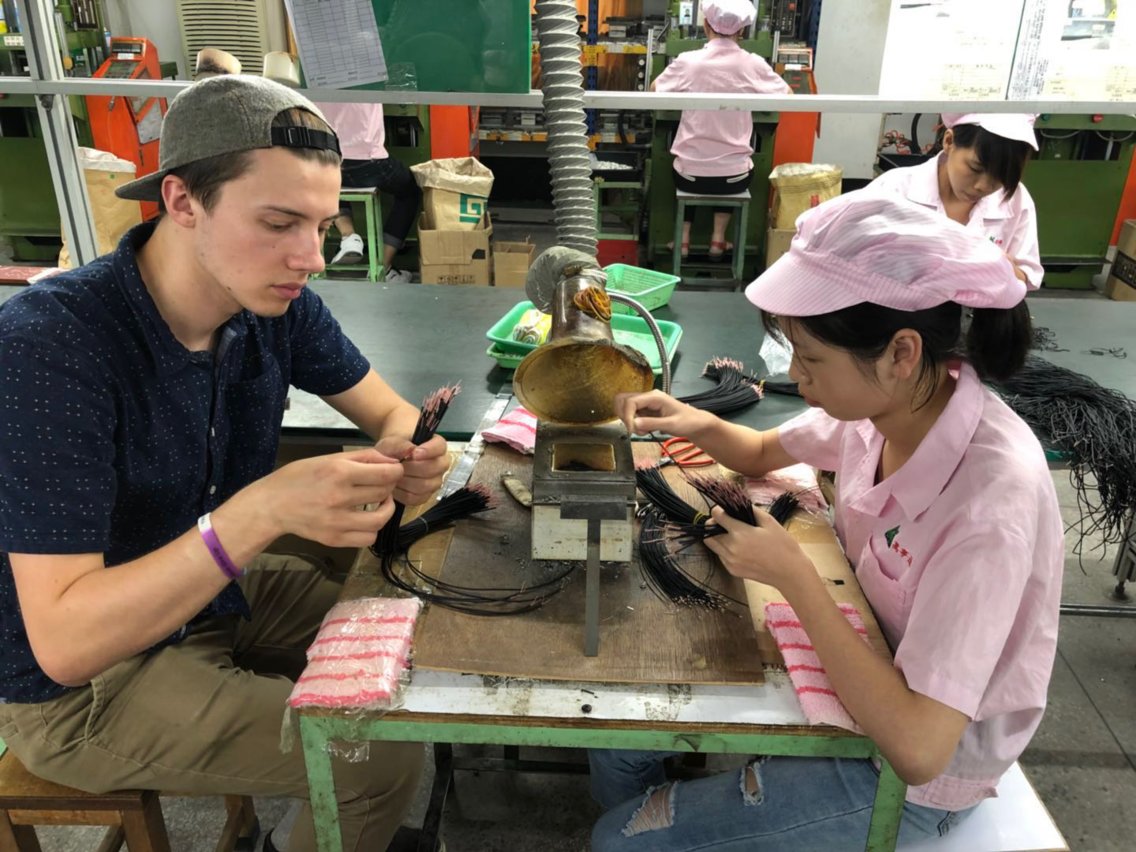 By Chaesub Lee – The automotive industry is undergoing extraordinary transformation.

The future of transport looks to be electric; highly automated; and – increasingly – shared.

This transformation is ambitious, and this ambition is very welcome.

In mobility, we can impact billions of people’s lives for the better.

We can save countless numbers of lives. We can improve environmental sustainability. And we can expand access to the many opportunities that mobility brings.

That is why the ITU membership includes Volkswagen Group and Hyundai – and a diverse range of other automotive industry players such as China’s Telematics Industry Application Alliance, Continental, Bosch, BlackBerry, Tata Communications and Mitsubishi Electric.