How to Survive a Recession: 12 Steps You Should Take Now to Protect Your Money 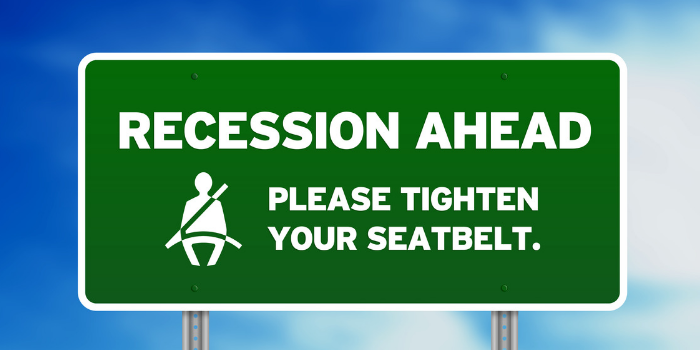 It shouldn’t exactly come as a surprise then that the latest Gallup poll found about half of Americans now believe that a recession in the next year is likely—a more pessimistic reading than the survey found 12 years ago, just two months prior to the start of the Great Recession.

Even more affluent households are often cash-strapped. Among those making $85,000 or more—the top 25 percent of the income range—the typical family only has enough in liquid savings to replace 40 days of income.

If a recession hits, what would your biggest financial problem be? Taking steps to address that pain point now will make your life a lot easier if trouble comes.

“Your emotions are your best clue,” says Stephanie McCullough. “What stresses you out the most—credit card debt, the feeling that you’re spending beyond your means? Whatever the little nagging voice in your head is telling you is what you should tackle first.”

These moves address the most common contenders for many families.

Posted in Business, Economy, Education, History, How to, Net

The evolution of economics and Homo Economicus

By Richard H. Thaler – Early in my teaching career I managed to inadvertently get most of the students in my microeconomics class mad at me, and for once, it had nothing to do with anything I said in class. The problem was caused by a midterm exam.

I had composed an exam that was designed to distinguish among three broad groups of students: the stars who really mastered the material, the middle group who grasped the basic concepts, and the bottom group who just didn’t get it. To successfully accomplish this task, the exam had to have some questions that only the top students would get right, which meant that the exam was hard.

The exam succeeded in my goal—there was a wide dispersion of scores—but when the students got their results they were in an uproar. Their principal complaint was that the average score was only 72 points out of a possible 100.

What was odd about this reaction was that the average numerical score on the exam had absolutely no effect on the distribution of grades. The norm at the school where I was teaching was to use a grading curve in which the average grade was a B or B+, and only a tiny number of students received grades below a C. I had anticipated the possibility that a low average numerical score might cause some confusion on this front, so I had reported how the numerical scores would be translated into actual grades in the class.

Anything over 80 would get an A or A-, scores above 65 would get some kind of B, and only scores below 50 were in danger of getting a grade below C. The resulting distribution of grades was not different from normal, but this announcement had no apparent effect on the students’ mood. They still hated my exam, and they were none too happy with me either. As a young professor worried about keeping my job, I was determined to do something about this, but I did not want to make my exams any easier. What to do?

Finally, an idea occurred to me. On the next exam, I made the total number of points available 137 instead of 100. This exam turned out to be slightly harder than the first, with students getting only 70 percent of the answers right, but the average numerical score was a cheery 96 points. The students were delighted! No one’s actual grade was affected by this change, but everyone was happy. From that point on, whenever I was teaching this course, I always gave exams a point total of 137, a number I chose for two reasons.

First, it produced an average score well into the 90s, with some students even getting scores above 100, generating a reaction approaching ecstasy. more> 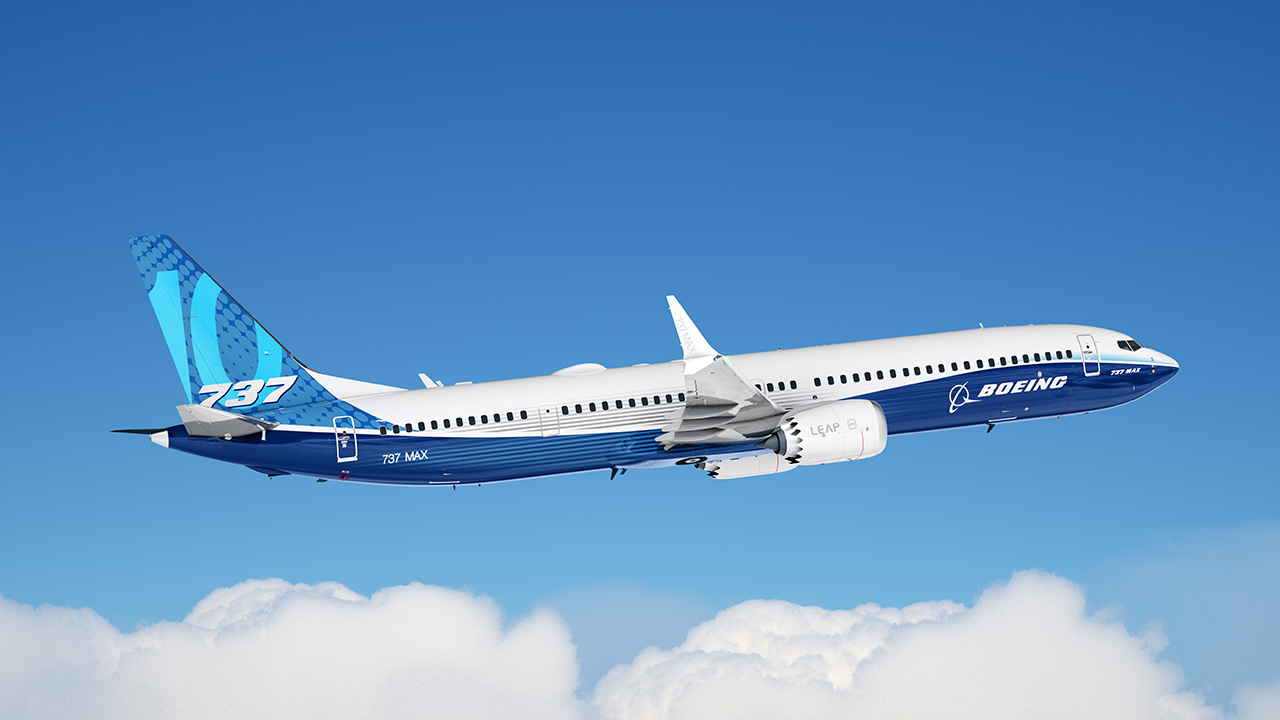 Boeing – “Safety is at the core of who we are at Boeing, and the recent 737 MAX accidents will always weigh heavily on us. They have reminded us again of the importance of our work and have only intensified our commitment to continuously improve the safety of our products and services,” said Muilenburg.

“My team and I embrace our board’s recommendations and are taking immediate steps to implement them across the company in partnership with our people, while continuing and expanding our ongoing efforts to strengthen safety across Boeing and the broader aerospace industry. We thank our board and the committee members for their thorough work and ongoing support. Boeing is committed to always being at the forefront, proactively leading and advocating for continuous improvements in global aerospace safety.”

In addition to the previously announced permanent Aerospace Safety Committee of the Boeing Board of Directors, Muilenburg shared that Boeing is standing up a new Product and Services Safety organization that will further strengthen the company’s safety-first focus. This organization will unify safety-related responsibilities currently managed by teams across several Boeing business and operating units. more>

By Jenny Carless – Changing professions takes courage, hard work, and a little bit of luck, as Lisbon-based illustrator Tiago Galo knows very well: a few years ago, he took a leap of faith and turned a hobby into a successful career.

Working as an architect but still harboring a life-long dream to be an illustrator or comic book artist, Galo entered a major comic book competition in Portugal—and won.

“I took that as a sign that I should embrace my dream once and for all,” he says.

The decision seems to have been a good one, if measured by the clients he has attracted in the past four years—including Google, National Geographic Travel, GQ, Time Out, and the Financial Times. Galo also sells his work as a premium contributor on Adobe Stock.

Galo is self-taught, because when he was starting out as a young artist, few options for studying illustration existed in Portugal.

“The only possibility was to attend some workshops here and there and start your own path,” he says. “That worked well for me, as I was pursuing my own style and techniques.”