Why Corporations Can No Longer Avoid Politics 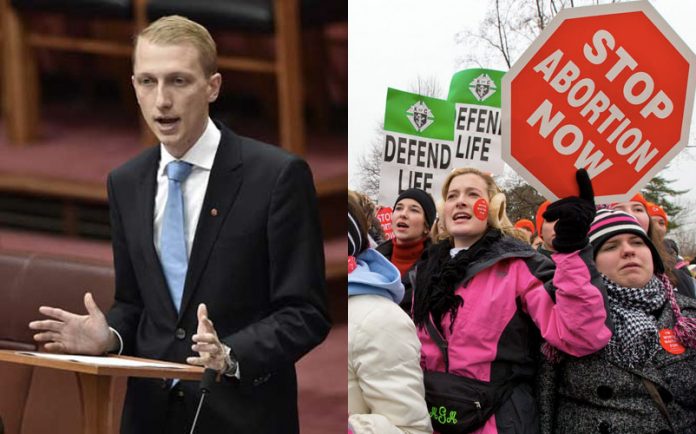 By Alana Semuels – For decades, most companies went to great lengths to avoid opining on social issues. No longer.

What’s changed? Frustrated with political gridlock, consumers have turned to business for leadership. “I think business has to pick up the mantle when governments fail you,” Patagonia CEO Rose Marcario told TIME earlier this year. Young consumers are also more likely to patronize brands whose business models claim to include social change.

Nine in 10 members of Generation Z, who account for as much as $150 billion in spending power globally, believe that companies have a responsibility to social and environmental issues, according to McKinsey. In an age when companies have detailed information on customers’ ages, incomes and political persuasions, they’re calculating that these socially aware consumers are more lucrative than those who might be put off by social-justice campaigns.

“In a politically polarized world that is saturated in social media, you’re not going to escape politics,” says Jerry Davis, a professor of management and sociology at the University of Michigan. “This is a sea change–in the past, companies kept their heads down and did their best to never be seen.” more>