Adam Smith wanted to keep the power of the rich in check.

By Linsey McGoey – Adam Smith is remembered as the patron saint of unregulated commerce, as the world’s greatest prophet of profit. His idea of the “invisible hand” has been used by countless economists and politicians to argue that capitalism works, despite its excesses and inequalities.

But this fairytale version is wrong. The actual Smith wrote of his dream for a more equal society, and condemned the rich for serving their own narrow interests at the expense of the wider public.

“The establishment of perfect justice, of perfect liberty, and of perfect equality,” he writes in Wealth of Nations, “is the very simple secret which most effectively secures the highest degree of prosperity to all the three classes.”

Today Smith’s call for “perfect equality” is either ignored or deliberately misrepresented.

But with 1% of the world’s population now owning half its wealth, that belief is being forcefully called into question. There are growing calls to abolish billionaires and their privileges, including preferential tax treatment, handouts to corporations, and grossly inflated executive salaries that are often subsidized by taxpayers.

Smith was scathingly critical of the wealthy’s disproportionate power over government policymaking. He complained about the tendency of the rich to shirk tax obligations, unfairly passing tax burdens on to poor workers. He heaped scorn on government bailouts of the East India Company. He thought dirty money in politics was akin to bribery, and that it undermined the duty to govern impartiality. He wasn’t alone.

The reality is that the historical case for abolishing billionaire privileges has a long heritage, stretching to enlightenment thinkers and the revolutionaries they inspired, including countless enslaved and working-class people in forgotten graves. more>

Why your next transformation should be ‘all in’

By Chris Bradley, Marc de Jong, and Wesley Walden – Business transformation programs have long focused on productivity improvement—taking a “better, faster, cheaper” approach to how the company works. And for good reason: disciplined efforts can boost productivity as well as accountability, transparency, execution, and the pace of decision making. When it comes to delivering fast results to the bottom line, it’s a proven recipe that works.

The problem is, it’s no longer enough. Digitization, advanced technologies, and other forms of tech-enabled disruption are upending industry after industry, pressuring incumbent companies not only to scratch out stronger financial returns but also to remake who and what they are as organizations.

Doing the first is hard enough. Tackling the second—changing what your company is and does—requires understanding where the value is shifting in your industry (and in others), spotting opportunities in the inflection points, and taking purposeful actions to seize them. The prospect of doing both jobs at once is sobering.

How realistic is it to think your company can pull it off? The good news is that our research demonstrates it’s entirely possible for organizations to ramp up their bottom-line performance even as they secure game-changing portfolio wins that redefine what a company is and does. What’s more, “all-in” transformations that focus on the organization’s performance and portfolio appear to load the dice in favor of transformational results. By developing these two complementary sets of muscles, companies can aspire to flex them in a coordinated way, using performance improvements to carry them to the next set of portfolio moves, which in turn creates momentum propelling the company to the next level.

If you want to see where you’re going, it’s best to start with a point of reference. Our choice, the power curve of economic profit, came out of a multiyear research effort that sought to establish empirical benchmarks for what really makes for success in strategy. To create Exhibit 1, we plotted the economic profit (the total profit after subtracting the cost of capital) earned by the world’s 2,393 largest nonfinancial companies from 2010 to 2014.

The result shows a power curve that is extremely steep at both ends and flat in the middle. The average company in the middle three quintiles earned less than $50 million in economic profit. Meanwhile, those in the top quintile earned 30 times more than the average firm in our sample, capturing nearly 90 percent of all the economic profit created, or an average of $1.4 billion annually. more> 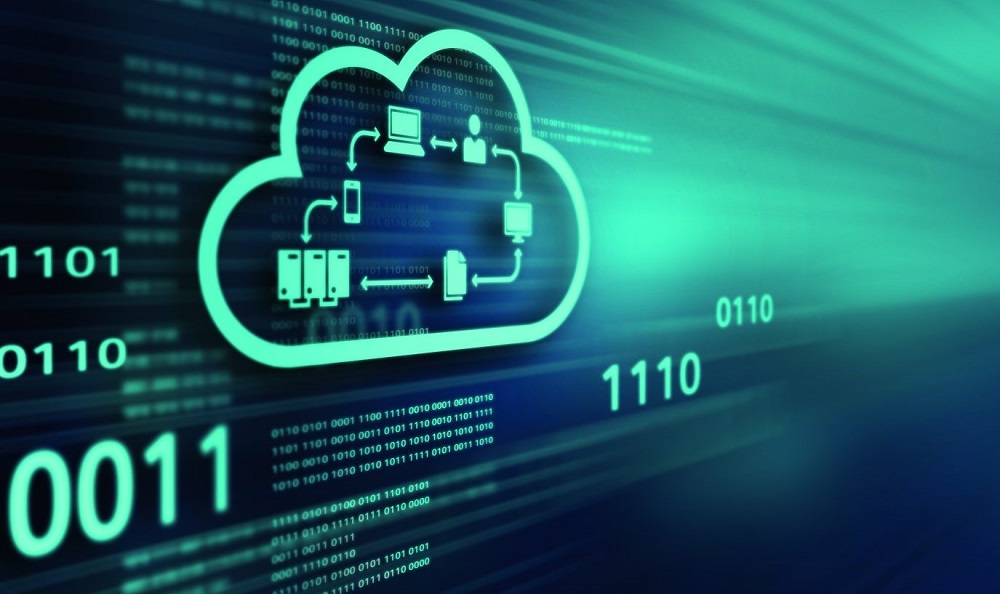 By Blake Snodgrass – The decision on cloud timing varies based on each company’s scenario. The first step in the transition is to understand what your company’s goals are in the first place. The change driver may be reaching the limits of an existing solution, requiring new capabilities to support digital transformation, consolidating acquisitions, or choosing to modernize IT infrastructure. The impetus for moving to the cloud helps set the right objectives.

The cloud should not be the driver, in the same way that the goal of a software implementation should never be to “go live” with the software. There has to be some tangible business value. For product innovation and engineering software, what better reason could there be than to improve product innovation and engineering performance? The cloud is a means to an end. The real value is helping manufacturers improve the pace and level of innovation.

Improving product innovation and engineering is the bread and butter of CAD, CAE, PLM, and other engineering solutions. These solutions help provide the capabilities engineers and designers need to innovate efficiently. They offer collaboration capabilities that enable product development teams to work together so they can move faster and avoid introducing errors from disjointed processes. They also help coordinate processes and manage product development projects to ensure that projects are executed effectively.

Perhaps that’s old school, and clearly, on-premise solutions can deliver most of these benefits. But the cloud offers some special help here, as well. Today’s engineering teams are working with increased complexity and disruption, adopting new materials, systems-oriented designs, advanced manufacturing methods, and more. To remain efficient, they need to not only innovate their products – they need to innovate their innovation and engineering processes.

How does the cloud help? Traditional software deployments lock in processes and capabilities until the next upgrade cycle. With the cloud, innovations, functionality, and techniques developed by the software vendor can be made available on an ongoing basis. Access to new features allows engineering teams to take advantage of new software capabilities faster. more>

The tax that could save the world
Most economists agree on how to tackle climate change. Can politicians make it happen?

By Michael Maiello & Natasha Gural – It was, perhaps, the closest that the economics profession has ever come to a consensus. In January, 43 of the world’s most eminent economists signed a statement published in the Wall Street Journal calling for a US carbon tax. The list included 27 Nobel laureates, four former chairs of the Federal Reserve, and nearly every former chair of the Council of Economic Advisers since the 1970s, both Republican and Democratic.

“By correcting a well-known market failure, a carbon tax will send a powerful price signal that harnesses the invisible hand of the marketplace to steer economic actors towards a low-carbon future,” the economists noted. All revenue from the tax should be paid in equal lump-sum rebates directly to US citizens, they added.

Not all economists agree that the tax should be revenue neutral in this way, but the profession has been coalescing in recent years around the idea of a carbon tax. Most prefer such a tax to the most prominent alternative policy for tackling carbon emissions, cap and trade, according to a recent poll of expert economists.

But a carbon tax seems to be a political nonstarter in the United States. The bipartisan call for action from economists over the years has been echoed by a failure to act by presidents from both parties. President Donald Trump denies the need to confront man-made climate change. But although Barack Obama, his predecessor, in 2015 called a carbon tax “the most elegant way” to fight global warming, he didn’t push strongly for one to be introduced. “One of my very, very few disappointments in Obama when he was president is that he did not come out in favor of carbon tax,” Yale’s William D. Nordhaus told the New York Times last October, days after winning the 2018 Nobel Prize in Economic Sciences for his work on economic modeling and climate change.

US states have shown that they, too, can reject a carbon tax. more>