Why hiring the ‘best’ people produces the least creative results 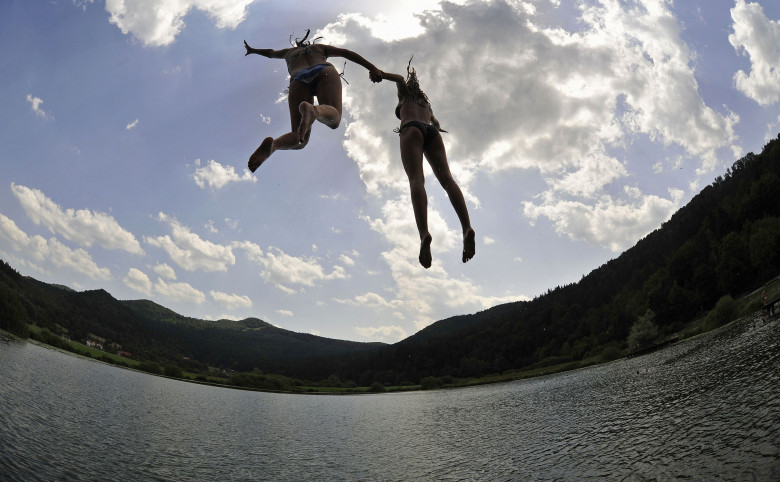 Designing an aircraft carrier, to take another example, requires knowledge of nuclear engineering, naval architecture, metallurgy, hydrodynamics, information systems, military protocols, the exercise of modern warfare and, given the long building time, the ability to predict trends in weapon systems.

The multidimensional or layered character of complex problems also undermines the principle of meritocracy: the idea that the ‘best person’ should be hired. There is no best person. When putting together an oncological research team, a biotech company such as Gilead or Genentech would not construct a multiple-choice test and hire the top scorers, or hire people whose resumes score highest according to some performance criteria. Instead, they would seek diversity. They would build a team of people who bring diverse knowledge bases, tools and analytic skills. That team would more likely than not include mathematicians (though not logicians such as Griffeath). And the mathematicians would likely study dynamical systems and differential equations.

Believers in a meritocracy might grant that teams ought to be diverse but then argue that meritocratic principles should apply within each category. Thus the team should consist of the ‘best’ mathematicians, the ‘best’ oncologists, and the ‘best’ biostatisticians from within the pool.

That position suffers from a similar flaw. Even with a knowledge domain, no test or criteria applied to individuals will produce the best team. Each of these domains possesses such depth and breadth, that no test can exist.

READ  Why Are Some Countries Poor and Others Rich?
Powered by Inline Related Posts

Consider the field of neuroscience. Upwards of 50,000 papers were published last year covering various techniques, domains of inquiry and levels of analysis, ranging from molecules and synapses up through networks of neurons. Given that complexity, any attempt to rank a collection of neuroscientists from best to worst, as if they were competitors in the 50-metre butterfly, must fail.

What could be true is that given a specific task and the composition of a particular team, one scientist would be more likely to contribute than another. Optimal hiring depends on context. Optimal teams will be diverse.

Yet the fallacy of meritocracy persists. Corporations, non-profits, governments, universities and even preschools test, score and hire the ‘best’. This all but guarantees not creating the best team.

Ranking people by common criteria produces homogeneity. And when biases creep in, it results in people who look like those making the decisions. That’s not likely to lead to breakthroughs. more>