Digitalization takes off in aerospace 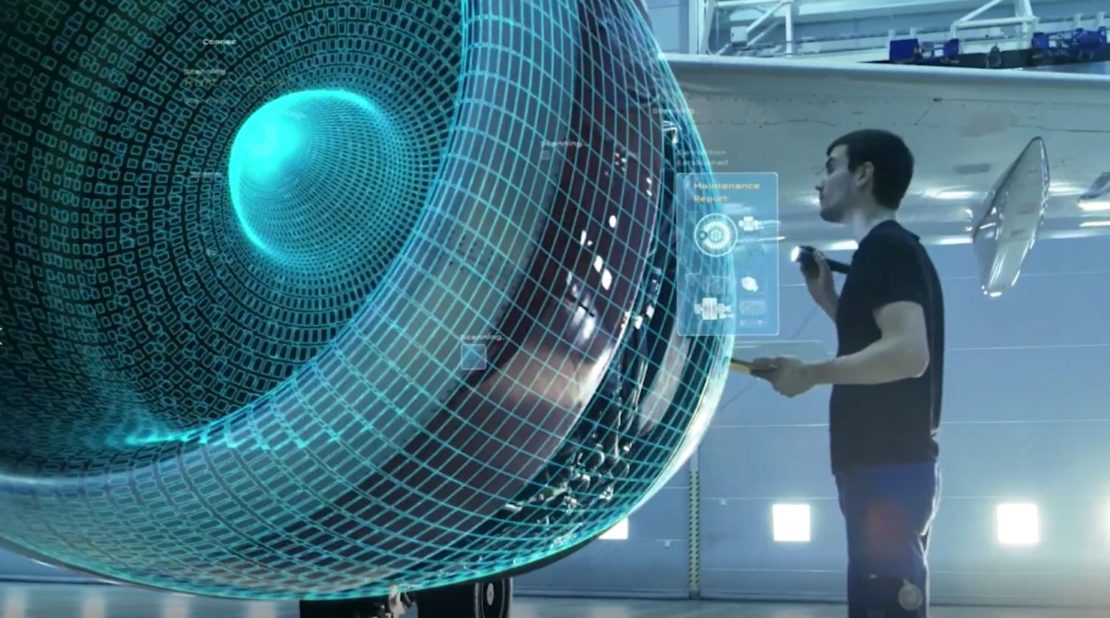 By Indrakanti Chakravarthy – When you think about it, the basic mechanics behind aviation has remained the same throughout the decades.

Whether you’re talking about the B-52 Bomber from the mid-1950s. …The Concord SST that whisked folks across the Atlantic. …Or even the much-loved NASA Space Shuttle program. So many wonderful examples of how humans have taken flight over the years.

And here’s the thing – generations of engineers for the past 50 years or so have designed and built aircraft using pretty much the same methods and disciplines.

But all that’s about to change…

Today, with digitalization and the use of the digital twin for aircraft design, development and manufacturing – we are seeing a major shift on how modern aircraft are being designed and built. For the first time ever, the future of flight is boundless. There is no horizon on what we can or cannot do. [VIDEO] more>