What will it take to stand up again together? Start with accountablity By Nancy Gibbs – Our nation is not healthy enough to handle this much pain. A cascade of crises has brought us to our knees and to the streets: a pandemic that locked us down and ravaged the population, especially communities of color; an economic convulsion that flattened small businesses and hurled 40 million people out of work; and the three horrific killings of unarmed black Americans during this spring of despair.

What will it take to end the pain, to stand up again together? Let’s start with accountability — an end to the impunity that defines our age.

The 21st century has been generous beyond belief to those who came to the table already set up for success. I count myself among them. We can shelter in place, take a hit to our routines and even our savings, and expect to recover. The pandemic has exposed how willing we as a nation are to send disproportionately black and brown “essential” workers out to do their jobs whether or not it is safe.

It has exposed the breathtaking speed with which our leaders will write trillion-dollar checks to protect corporate interests and shield financial markets. And it revealed the willingness of rich and comfortable companies to take as much as they can get. more>

We are Hong Kong 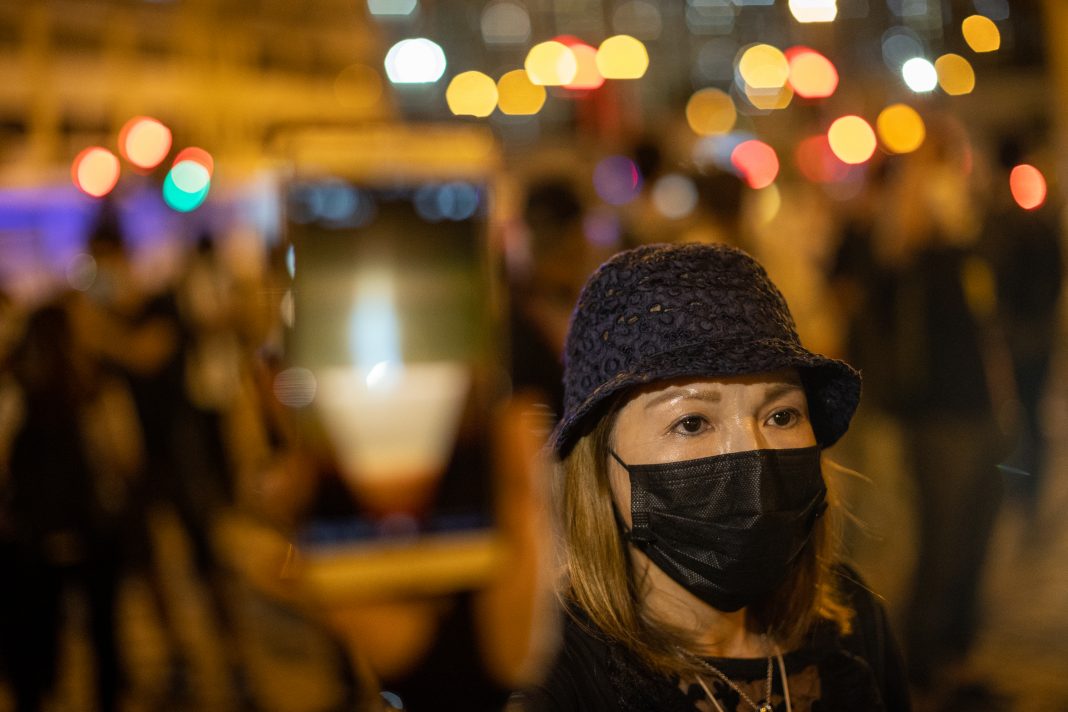 By Chris Patten – In my final speech as Hong Kong’s governor on June 30, 1997, a few hours before I left the city on Britain’s royal yacht, I remarked that “Now, Hong Kong people are to run Hong Kong. That is the promise. And that is the unshakable destiny.”

That promise was contained in the 1984 Joint Declaration, a treaty signed by China and the United Kingdom and lodged at the United Nations. The deal was clear, and the guarantee to Hong Kong’s citizens was absolute: the return of the city from British to Chinese sovereignty would be governed by the principle of “one country, two systems.” Hong Kong would have a high degree of autonomy for 50 years, until 2047, and would continue to enjoy all the freedoms associated with an open society under the rule of law.

But with his recent decision to impose a draconian new security law on Hong Kong, Chinese President Xi Jinping has ridden roughshod over the Joint Declaration and directly threatened the city’s freedom. Defenders of liberal democracy must not stand idly by.

For over a decade after the 1997 handover, China largely kept its promise regarding “one country, two systems.” True, not everything was perfect. China retreated from its promise that Hong Kong could determine its own democratic government in the Legislative Council, and the Chinese government periodically interfered in the life of the city. In 2003, for example, it abandoned an attempt to introduce legislation on issues such as sedition – an odd priority in a peaceful and moderate community – in the face of mass public protests.

Overall, however, even skeptics conceded that things had gone pretty well. But China-Hong Kong relations started to deteriorate after Xi became president in 2013 and dusted off the playbook of aggressive and brutal Leninism. Xi reversed many of his immediate predecessors’ policy changes, and the Communist Party of China reasserted control over every aspect of Chinese society, including economic management.

Xi toughened the party’s grip on civil society and universities, and cracked down on any sign of dissident activity. He demonstrated that his regime’s word could not be trusted internationally, for example by reneging on promises he had made to US President Barack Obama that China would not militarize the atolls and islands it was seizing illegally in the South China Sea. more>

Posted in Business, Economy, Education, History, How to, Media, Net

How to simplify today’s network for tomorrow’s demand
The traffic growth curve has always been steep, but the likes of 5G, IoT, and Edge Computing mean it’s going to get even more so. Today’s networks need to adapt, and here, Ciena’s Jürgen Hatheier, CTO for the EMEA region, points the way forward via the adoption of a new, holistic, end-to-end mindset, for a simplified network that’s automated, open, and lean.

Take a new approach. Click here to start your journey to a simplified network environment.

There is a better way.

An adaptive approach will eliminate complexity, provide analytics-driven network intelligence, and deliver programmable, on-demand scalability. It’s the only way to ensure you can offer differentiated services at the speed, performance, and cost levels your customers demand.

Here’s how it works:

Think you’re not racist?
Research uncovers our secret prejudices, and ways to overcome them

By Alice G. Walton – It has been 50 years since the Civil Rights Act outlawed discrimination based on race, color, religion, sex, or national origin. The landmark legislation marked the end of the era of legalized racism. Now some affirmative action programs, created to encourage and promote diversity and the presence of underrepresented minorities, are being rolled back.

However, while overt racism may be on the wane in the US, research suggests it remains just below the surface. Very few people would admit to being biased, yet there’s strong evidence that biases continue, often under the level of our expression and of our awareness.

Ten years ago Marianne Betrand, Chris P. Dialynas Distinguished Service Professor of Economics at Chicago Booth, and Sendhil Mullainathan, then at MIT, published a famous study entitled, “Are Emily and Greg More Employable Than Lakisha and Jamal? A Field Experiment on Labor Market Discrimination,” in which 5,000 fictitious resumes were sent in response to 1,300 job postings in Chicago and Boston. The resumes were either “high quality” or “low quality,” varying in the typical things that set resumes apart—job and internship experiences, academic institutions, and languages spoken. Then, the team randomly assigned either a “white-sounding” name, such as Emily Walsh, or an “African American–sounding” name, such as Lakisha Washington, to each resume.

The results were unambiguous. White-sounding applicants got 50% more callbacks than African American–sounding candidates. This didn’t seem to be a matter of how common the names were or the apparent social status of the applicant, but simply a function of what the names suggested about the race of the fictional applicants.