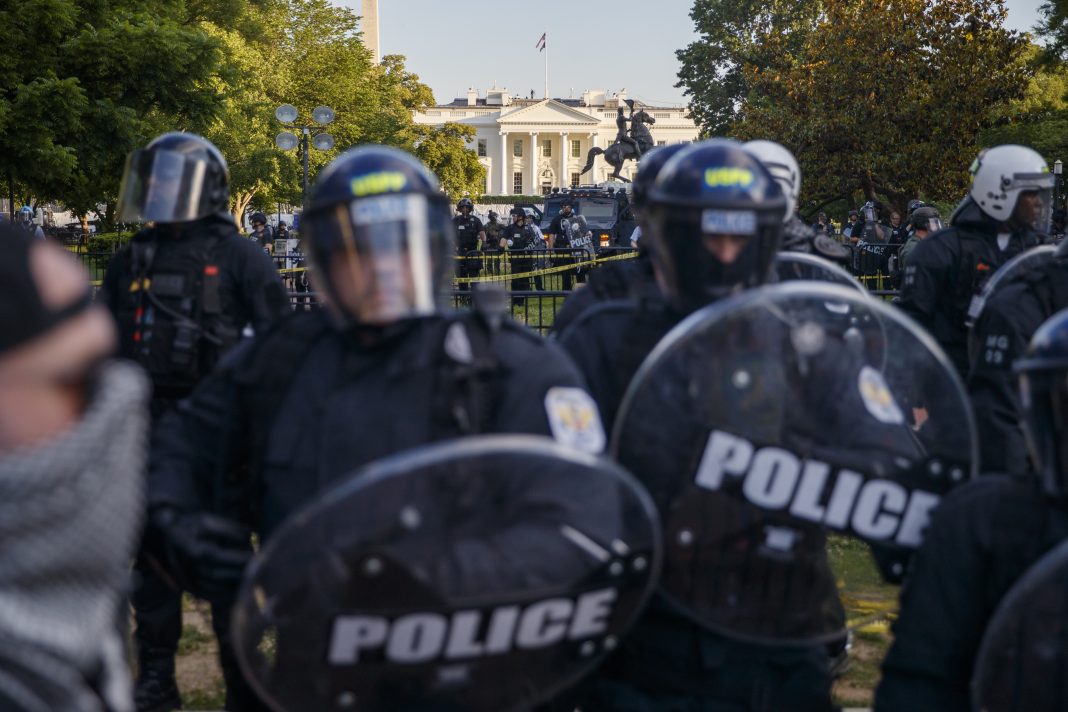 By Basil A. Coronakis – A chaos theory that claims a butterfly in Manhattan may generate a tornado in China.

That’s the theory, but in practice the tiny virus that was either purposely or accidentally dripped from China’s Wuhan Institute of Virology has created world-wide chaos, and we are just at the beginning. Our society has just entered into a large-scale evolution, seemingly far from a final settlement. How far that end is, nobody can seriously predict. Nor can they imagine exactly how it will end as the process is taking on the shape a major social confrontation. Everybody is taking positions against everybody else, and everyone will end to be on its own.

At present, very few people understand what kind of situation the world is getting to. The general panic caused by the virus was just the excuse to trigger a large-scale evolution, which for the time being remains under the radar, due to the fact that it is only the very beginning. The reasons can be summarized by the unbridgeable social gaps generated by periods of prolonged austerity, extended overregulation, the ever-increasing politically uncontrolled powers of administration and a scarcity of true political leaders.

When coupled with an unreasonable and prolonged lockdown, which added unemployment and misery to an already toxic mix, you have the perfect recipe for a social uprising.

Presently, three players affect the socio-political making of our times – the United States, China, and Russia. The European Union, although an integral part of the West, is leaderless and acts more like an unhappy player with no real role in a play where the first act is being staged across the Atlantic.

The United States is in civil war and one intelligent exercise would be to figure out what title future historians will give to this hopefully short, chapter in their history. more>

The color of wealth
The wealth gap between black and white Americans is a primary force in racial inequality and social injustice. Here’s how to address it.
The economic impact of closing the racial wealth gap

By Nick Noel, Duwain Pinder, Shelley Stewart, and Jason Wright – The United States has spent the past century expanding its economic power, and it shows in American families’ wealth. Despite income stagnation outside the circle of high earners, median family wealth grew from $83,000 in 1992 to $97,000 in 2016 (in 2016 dollars).

Beyond the overall growth in top-line numbers, however, the growth in household wealth (defined as net worth—the net value of each family’s liquid and illiquid assets and debts) has not been inclusive. In wealth, black individuals, families, and communities tend to lag behind their white counterparts. Indeed, the median white family had more than ten times the wealth of the median black family in 2016. In fact, the racial wealth gap between black and white families grew from about $100,000 in 1992 to $154,000 in 2016, in part because white families gained significantly more wealth (with the median increasing by $54,000), while median wealth for black families did not grow at all in real terms over that period.

The widening racial wealth gap disadvantages black families, individuals, and communities and limits black citizens’ economic power and prospects, and the effects are cyclical. Such a gap contributes to intergenerational economic precariousness: almost 70 percent of middle-class black children are likely to fall out of the middle class as adults. Other than its obvious negative impact on human development for black individuals and communities, the racial wealth gap also constrains the US economy as a whole. It is estimated that its dampening effect on consumption and investment will cost the US economy between $1 trillion and $1.5 trillion between 2019 and 2028—4 to 6 percent of the projected GDP in 2028; see also sidebar “Quantifying the economic impact of closing the racial wealth gap”).

Estimating the economic impact of closing the racial wealth gap is a daunting task because the gap is the product of complex interactions among social, historical, political, and institutional forces. To account for a sufficiently comprehensive range of factors while offering an accessible concept, we turned to the Oxford model, an econometrics model widely used for forecasting. more>

How governments can solve layer 3 network complexity
What if government agencies could monitor and analyze their IP networks to ensure peak efficiency and service continuity—all while trying to modernize the network, balance cost, performance, and resiliency? Jim Westdorp, Ciena Government Solutions’ Chief Technologist, explains how this is possible. 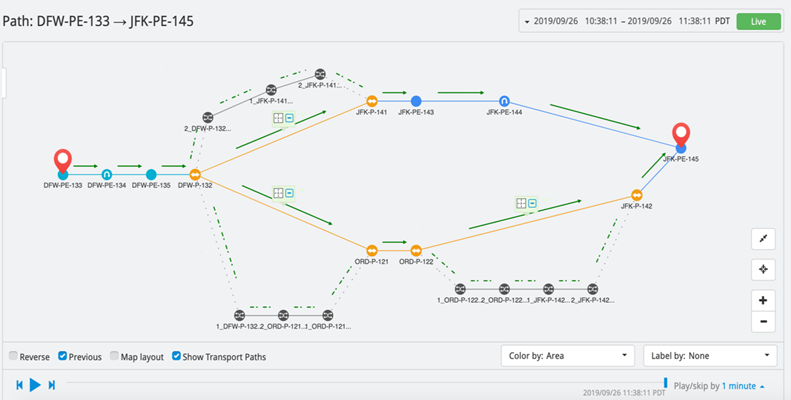 By Jim Westdorp – Do you know what your layer 3 network is doing?

The dynamic nature of IP networking makes it virtually impossible to know at any point in time how traffic is traversing your networks. Troubleshooting problems by issuing pings and router CLI commands, scanning log files, and manually correlating the results is imprecise and inefficient. Many government networks disable services like Internet Control Message Protocol (ICMP), which makes these inefficient tasks impossible. The results can impact service delivery, the agility of the network, and mission.

Traditional management tools have several limitations. For example, they can’t:

Think about all the things you’d like to be able to do with your network, and ask yourself a few questions:

Often, “what-ifs” are hypotheticals. Not in this case, with Blue Planet’s Route Optimization and Analysis (ROA).  This technology has been field-proven for more than a decade with government entities that have strategic imperatives to monitor and analyze their IP Networks to ensure peak efficiency and service continuity—all while trying to modernize the network, balance cost, performance, and resiliency. more>

By James E. Schrager – Amid the many stories of business turmoil this spring has produced, the legal drama surrounding WeWork and its lead investor, SoftBank Group, stands out for its roots not in disease and social distancing, but old-fashioned bad decision-making.

In early April, WeWork announced it had filed a lawsuit against SoftBank for backing out of a tender offer to purchase about $3 billion of WeWork stock, an offer made as part of a bailout package from SoftBank after WeWork’s planned initial public offering fell through last fall. About a month later, WeWork cofounder and former CEO Adam Neumann, who could have sold up to nearly $1 billion of stock as part of the tender offer, filed his own suit against SoftBank.

To the uninitiated, the saga of WeWork’s journey toward an IPO—which was abandoned after a precipitous decline in the company’s valuation, from $47 billion to $8 billion—must have raised a number of questions.

Is it typical for failed founders to demand nearly a billion dollars for their efforts, as Neumann has done, no matter how badly things turn out?

Is an entrepreneur’s compensation package directly and positively proportional to the amount of money he loses for investors?

Are startup funds so abundant, borrowing costs so low, and big risks so encouraged that giant paydays are the rule even for losing CEOs? more>