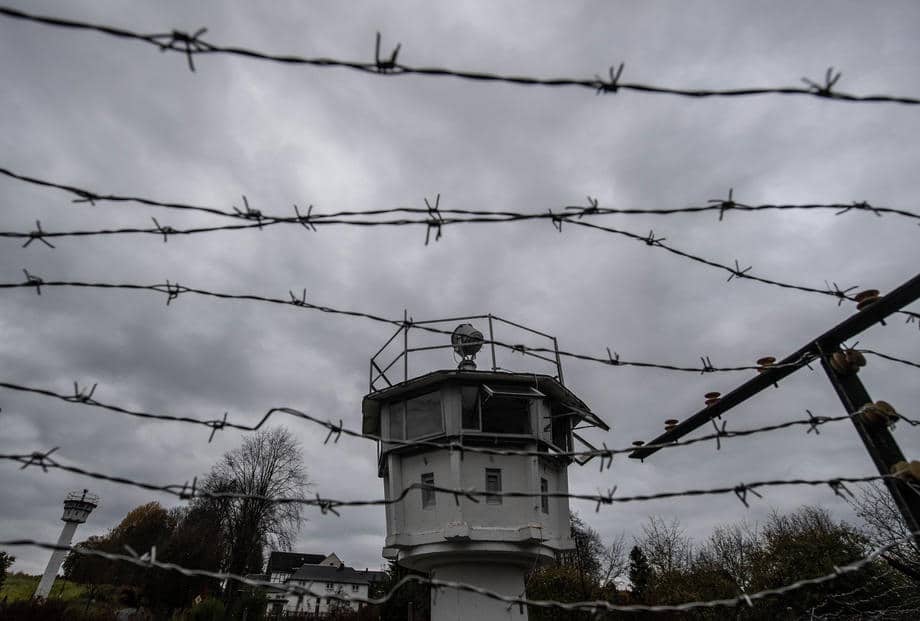 By Basil A. Coronakis – The war between the US and China that started shortly after the election of Donald Trump in 2016 and has since continue at relatively low intensity w

There is no doubt, of course, that it will continue at even stronger pace after the election, regardless of who the winner is, whether it is the remains of the Democratic party or of the Republicans. Indeed, Trump has brought the US’ relations with China to a point of no return. And regardless whether he will or not win a second term, the Sino-American war will not stop.

American society has been intelligently brain-washed by the Trump Administration into holding China responsible for the Wuhan Virus pandemic, and the more lives it costs in the United States, the more Americans will hold China responsible. As this is, for ordinary Americans, a matter of life or death, their anger and hatred for China will continue to grow in parallel with the pandemic effects.

It would be far fetched to speculate that Trump has handled the pandemic in the way to have exactly this effect, but there is no doubt that he maximized it as an excellent detergent for brain-washing the people of Main Street.

Americans are convinced that China is responsible for the pandemic, which is true, but to communicate this sort of truth efficiently, and to engage the entire population of the United States, was a victorious tactical maneuver in the New Cold War against China.

Now all Americans are psychologically engaged against China and this is the bond that the next president will be forced to continue the war against China. If he does not, he will certainly be accused for high treason, an accusation which regardless of what the impact is on his presidency, will carry on in the historical record.

For China, this war is a win-win situation because if Beijing loses, it will be completely isolated from the rest of the world and will have no external influences, which means no dangers, thus leaving the Communist regime with eternal power. For China’s Communists, isolation is the best-case scenario as they will maintain power and extend their totalitarian rule to all aspects of life by eliminating any potential threat to their grip on power, all of which will be done pretty easily as the Chinese people have never sensed freedom or democracy, and they are trained to work for a handful of rice under the shadow of the Great Helmsman. more>