Posted on September 8, 2020 by Net economy | Leave a comment

Who is most likely to be in financial distress? 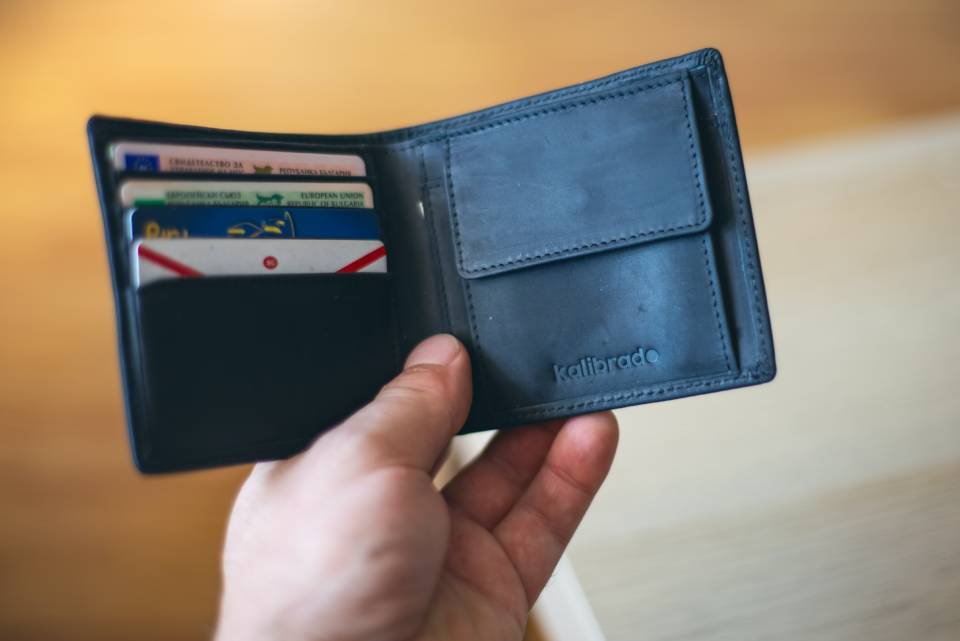 By Robin Mordfin – Even before the COVID-19 crisis inflicted damage across the economic spectrum, many people in the United States were financially distressed. A third of individuals had at least one debt in collections, and nearly 5 percent declared bankruptcy in the past seven years, according to pre-pandemic data from credit-reporting agency TransUnion.

But this financial pain is distributed unequally. Many people are more likely to end up in dire straits simply because of characteristics such as household wealth and financial literacy, according to University of Pennsylvania’s Benjamin J. Keys, Stanford’s Neale Mahoney, and Harvard PhD candidate Hanbin Yang.

The researchers studied TransUnion data from 2000 through 2016 for 30 million US adults, tapping into the databases of Chicago Booth’s Kilts Center for Marketing. They find an especially low level of financial distress in the Upper Midwest and a particularly high level in the Deep South. But after analyzing almost 150,000 people who moved across the US, the researchers conclude that the source of money problems was more likely to be features such as individuals’ risk preferences and financial literacy than geographic setting.

They focused on debt in collection, credit-card nonpayment, and personal bankruptcy filings, skipping measurements such as home foreclosures and auto repossessions, because smaller numbers of people hold those assets. They find that 44 percent of people in the Deep South had an unpaid debt in collections, compared with 24 percent in the Upper Midwest. more>