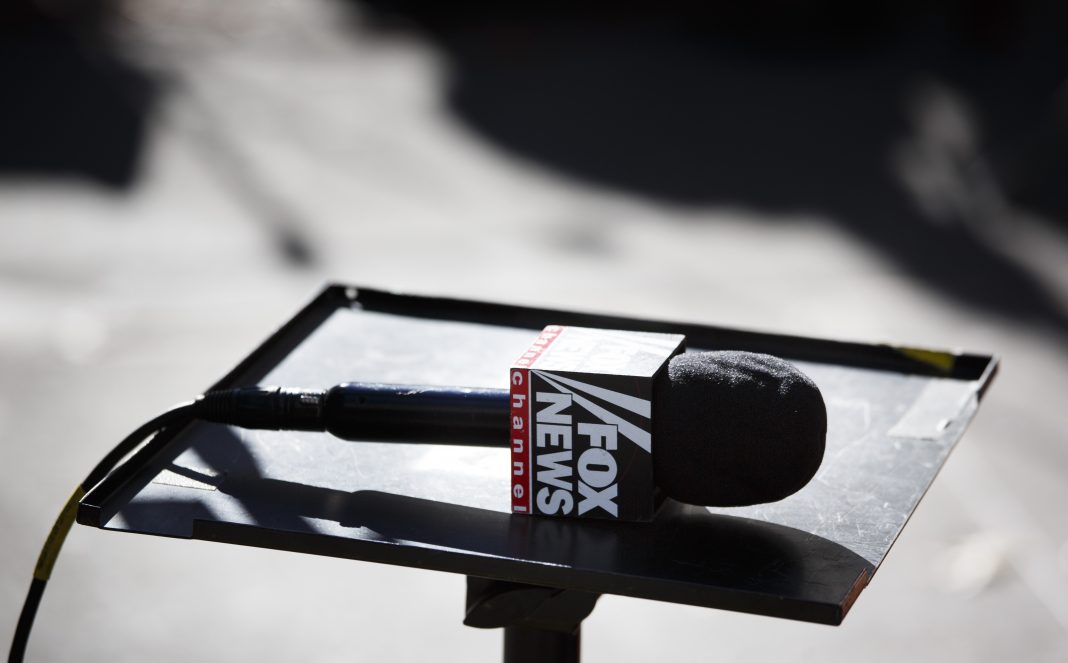 By Laura Thornton – As the world watches the United States’ elections unfold, the intensity of our polarization is on display. This election was not marked by apathy. On the contrary – citizens turned out in record numbers, some standing in lines all day, to exercise their franchise with powerful determination and the conviction of their choice.

What is notable is how diametrically opposed those choices are, the divergence is not only voters’ visions for America but perceptions of the reality of America. It has long been said that Americans, like citizens elsewhere, increasingly live in parallel universes. Why is this? I believe quite simply it boils down to information.

While there are ample exceptions and complexities, in one universe, people consume a smattering of different news sources, perhaps one or two newspapers, some journals, television and radio broadcasts and podcasts. Many of the sources are considered left-leaning. These Americans tend to hold university degrees and vote for Democrats.

The other universe includes those who primarily get their news from one or two sources, like Fox News, and rely on Facebook and perhaps their community, friends, and family for information.  They lean Republican, and many are not university educated — the so-called “education gap” in American politics. The majority of Republicans, in fact, cite Fox for their primary source of news, and those who watch Fox News are overwhelmingly supportive of Republicans and Trump.  Both universes gravitate toward echo chambers of like-minded compatriots, rarely open or empathetic to the views and experiences of others.

There are obvious exceptions and variations. The New York Times-reading, educated Republican holding his nose but counting on a tax break. Or the low-information voter who votes Democratic with her community.

In the two big general universes, sadly the divide is not just about opinions or policy approaches.  They operate with different facts.  As Kellyanne Conway, former Trump advisor, famously put it, “alternative facts.” more>