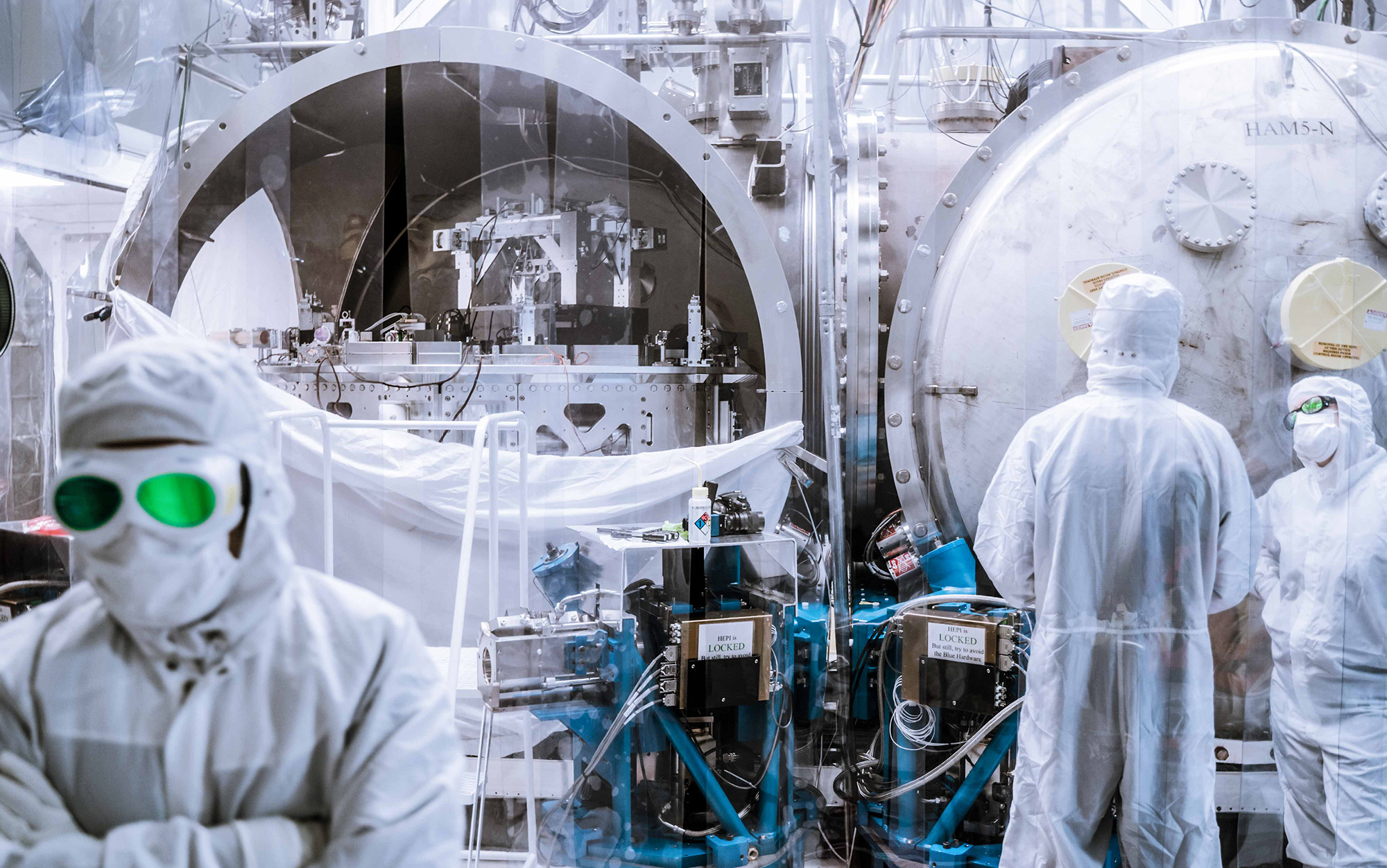 By Michael Strevens – Modern science has a whole lot going for it that Ancient Greek or Chinese science did not: advanced technologies for observation and measurement, fast and efﬁcient communication, and well-funded and dedicated institutions for research. It also has, many thinkers have supposed, a superior (if not always ﬂawlessly implemented) ideology, manifested in a concern for objectivity, openness to criticism, and a preference for regimented techniques for discovery, such as randomized, controlled experimentation. I want to add one more item to that list, the innovation that made modern science truly scientific: a certain, highly strategic irrationality.

‘Experiment is the sole judge of scientific “truth”,’ declared the physicist Richard Feynman in 1963. ‘All I’m concerned with is that the theory should predict the results of measurements,’ said Stephen Hawking in 1994. And dipping back a little further in time, we ﬁnd the 19th-century polymath John Herschel expressing the same thought: ‘To experience we refer, as the only ground of all physical enquiry.’ These are not just personal opinions or propaganda; the principle that only empirical evidence carries weight in scientific argument is widely enforced across the scientific disciplines by scholarly journals, the principal organs of scientific communication. Indeed, it is widely agreed, both in thought and in practice, that science’s exclusive focus on empirical evidence is its greatest strength.

et there is more than a whiff of dogmatism about this exclusivity. Feynman, Hawking, Herschel all insist on it: ‘the sole judge’; ‘all I’m concerned with’; ‘the only ground’. Are they, perhaps, protesting too much? What about other considerations widely considered relevant to assessing scientific hypotheses: theoretical elegance, unity, or even philosophical coherence? Except insofar as such qualities make themselves useful in the prediction and explanation of observable phenomena, they are ruled out of scientiﬁc debate, declared unpublishable. It is that unpublishability, that censorship, that makes scientific argument unreasonably narrow. It is what constitutes the irrationality of modern science – and yet also what accounts for its unprecedented success. more>