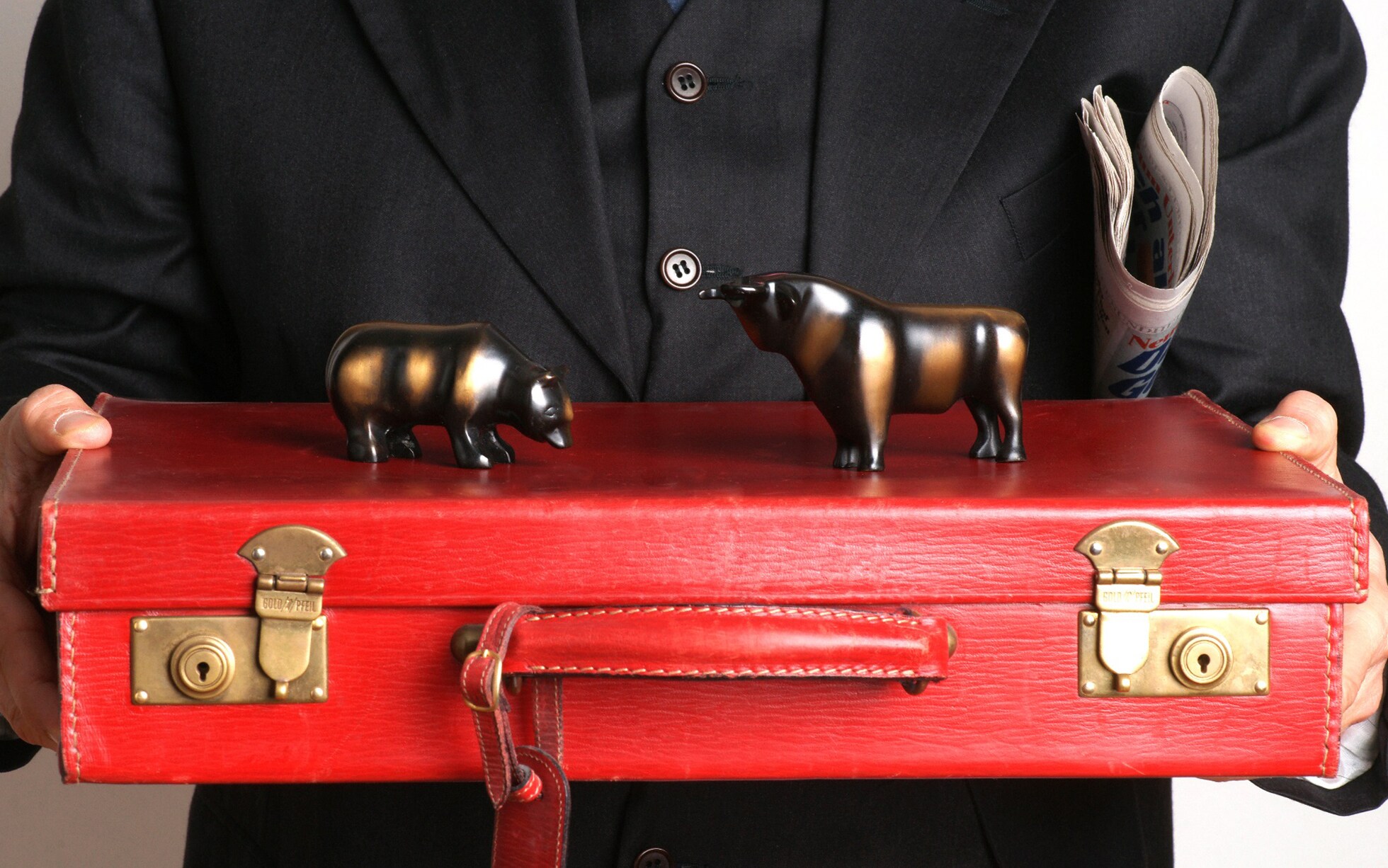 By Rose Jacobs – One of the best ways to spur an economy is to get people spending, and policy makers have a number of tools to do that. Yet growing evidence suggests a favored approach of late—forward guidance by central banks—doesn’t work. Such guidance, usually focusing on the outlook for interest rates, is meant to make clear to consumers that prices are likely to rise soon, so buying big items now would be smart.

While people may agree with the buy-now logic, they still may not react as economists and policy makers expect, according to Boston College’s Francesco D’Acunto, Karlsruhe Institute of Technology’s Daniel Hoang, and Chicago Booth’s Michael Weber. That’s because they don’t understand the signal, the researchers find.

“If you’re an economist too much stuck in your model world, this is very surprising to you,” Weber says. On the other hand, he acknowledges that not everyone can follow the logic chain that leads from a central banker predicting depressed interest rates, to lower borrowing costs, to higher inflation, to the urgency of buying now. “If you’re not too detached from reality, it’s not surprising,” Weber says.

The researchers analyzed two events in which governments or central banks signaled that prices were set to rise. One was a 2005 announcement by the German government that the country’s value-added tax (similar to the US sales tax) would increase from 16 percent to 19 percent in 2007. The second was a 2013 statement by then European Central Bank president Mario Draghi that interest rates would stay low or decline further for some time. To economists, this statement was a clear signal that price inflation would soon follow. more>