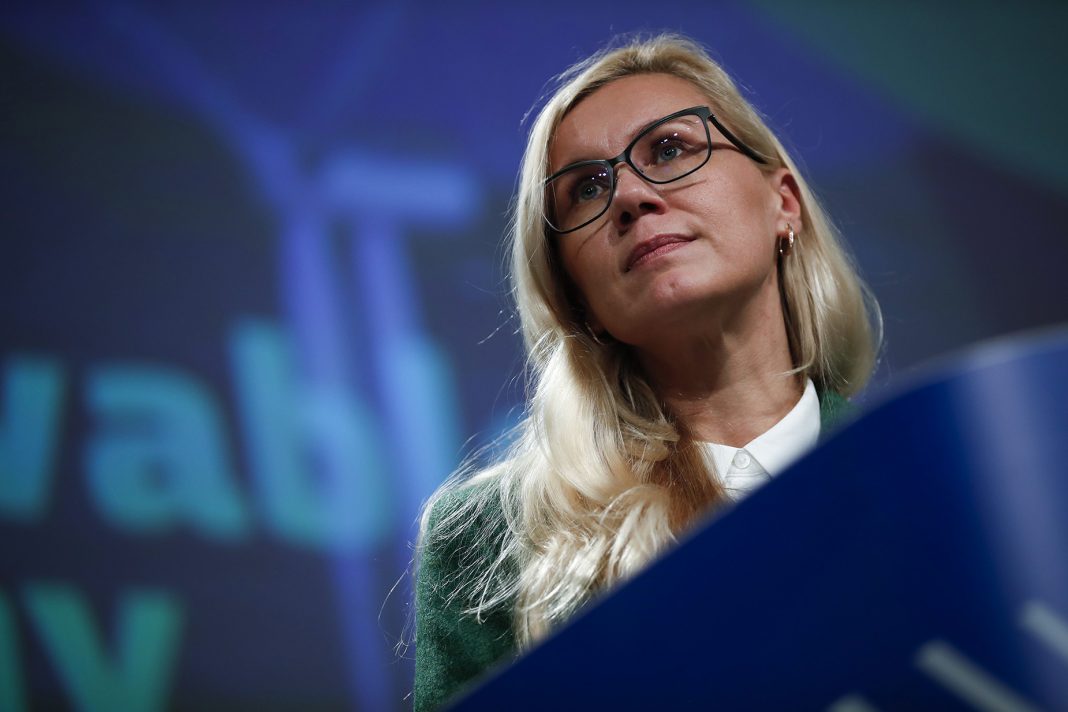 New Europe Online/KG – The Europe Union can be a powerful promoter of climate ambitions also because it can offer a model of a socially just Green Deal transition, which leaves no one behind. “We can share our experience of tools such as the Coal Regions in Transition Initiative, and the Just Transition Mechanism. We can show that economic and energy diversification is possible and can create better jobs and growth for societies,” Energy Commissioner Kadri Simson said on February 1 at the EsadeGeo Annual Energy Meeting “Geopolitics of the Green Deal Month”.

Europe accounts for around 8% of global emission. “So, to address global climate change, we need others to follow the same path – to become our partners in the clean energy transition,” Simson noted.

“Europe has two assets to advocate here: our high climate ambition and our just transition policy model. The European Union showed leadership announcing its climate neutrality goal for 2050. Last December EU leaders also agreed to step up commitment to reduce emissions by 2030. This is now the EU’s nationally determined contribution under the Paris Agreement,” the Commissioner said, adding that several other major international partners have announced as well net zero commitments. “We can look at 2021 with optimism. As a year of global climate action. Thanks to the COP 26 but also the actions of G20 and G7 led by the UK and Italy, Europe will be a driving force of this collective effort,” she said.

“So, as I said, we want to be leaders, but we have important work to do as partners. The Green Deal is not just an agenda to transform Europe’s economy and society. It has an impact beyond our borders, and most of all, on our closest partners and in our neighborhood. That’s why this must be a focus of our external energy action,” Simson stressed. more>