What Do Economists Mean When They Talk About “Capital Accumulation”?

In every other science, this inability to measure the key category of the theory would be devastating. But not in the science of economics.

By Shimshon Bichler and Jonathan Nitzan – What do economists mean when they talk about “capital accumulation”? Surprisingly, the answer to this question is anything but clear, and it seems the most unclear in times of turmoil. Consider the “financial crisis” of the late 2000s. The very term already attests to the presumed nature and causes of the crisis, which most observers indeed believe originated in the financial sector and was amplified by pervasive financialization.

However, when theorists speak about a financial crisis, they don’t speak about it in isolation. They refer to finance not in and of itself, but in relation to the so-called real capital stock. The recent crisis, they argue, happened not because of finance as such, but due to a mismatch between financial and real capital. The world of finance, they complain, has deviated from and distorted the real world of accumulation.

According to the conventional script, this mismatch commonly appears as a “bubble”, a recurring disease that causes finance to inflate relative to reality. The bubble itself, much like cancer, develops stealthily. It is extremely hard to detect, and as long as it’s growing, nobody – save a few prophets of doom – seems able to see it. It is only after the market has crashed and the dust has settled that, suddenly, everybody knows it had been a bubble all along. Now, bubbles, like other deviations, distortions and mismatches, are born in sin. They begin with “the public” being too greedy and “policy makers” too lax; they continue with “irrational exuberance” that conjures up fictitious wealth out of thin air; and they end with a financial crisis, followed by recession, mounting losses and rising unemployment – a befitting punishment for those who believed they could trick Milton Friedman into giving them a free lunch.

This “mismatch thesis” – the notion of a reality distorted by finance – is broadly accepted. In 2009, The Economist of London accused its readers of confusing “financial assets with real ones”, singling out their confusion as the root cause of the brewing crisis (Figure 1). Real assets, or wealth, the magazine explained, consist of “goods and products we wish to consume” or of “things that give us the ability to produce more of what we want to consume”. Financial assets, by contrast, are not wealth; they are simply “claims on real wealth”. To confuse the inflation of the latter for the expansion of the former is the surest recipe for disaster. more>

Why such an imperfect union?

US political dysfunctionality is put down to partisanship and polarization. But Sheri Berman argues, by a west-European comparison, it’s the issue agenda that counts.

By Sheri Berman – The 2020 election was the most traumatic and dangerous in modern American history. Its legitimacy was indefensibly questioned by Republican elites and voters, helping to motivate an insurrection designed to block its outcome.

What explains the diametrically opposed narratives of the 2020 election advanced by Republicans and Democrats and the broader democratic dysfunction of which this is a manifestation? One common explanation focuses on ‘hyper-partisanship’ and polarisation.

In the decades following World War II in the United States, party identification and voter loyalty were relatively weak, Democratic and Republican voters and elites relatively ideologically heterogenous, and vote-switching or split-ticket voting (choosing different parties in national and state-level elections) relatively common. By the early 21st century, however, the situation had changed dramatically: partisan identities had become deeply felt and entrenched, Democratic and Republican elites and voters had become more ideologically homogenous and distinct from each other, and vote-switching and split-ticketing voting had become relatively uncommon.

Scholars and commentators argue these trends have led Democratic and Republican partisans to view each other as dangerous or threatening, rather than simply people with different political views and preferences, caused anger and resentment to become the dominant features of political discourse and interactions, and turned politics into a zero-sum game where compromise is anathema. In such hyper-partisan, polarized contexts extremism can thrive and anti-democratic moves against opponents seem acceptable or even necessary. more>

Cable operators – the move to edge compute
Almost 60% of cable executives surveyed by Broadband Success Partners said improved customer experience or enablement of new revenue streams is the most important driver at their company for moving to edge compute. Learn more about the research in this Q&A.

Ciena – The cable industry is deploying Distributed Access Architectures (DAA) and extending fiber closer to the customer as we move toward 10G. Does this mean the cable industry is well positioned for edge compute – moving compute and storage closer to the edge? What are the drivers, use cases, challenges, and investment areas as we evaluate moving to edge compute? These are some of the questions Broadband Success Partners discussed recently with executives at cable operators in North America.

We had an opportunity to further discuss the drivers, challenges, technology enablers and investment areas with David Strauss, Principal at Broadband Success Partners, and Fernando Villarruel, Chief Architect, MSO Practice at Ciena.

What insights did you get from cable executives regarding drivers to move to edge compute?

The reasons why these executives chose the driver they did are varied – ranging from “an improved customer experience due to lower latency for gaming and video optimization” to “choosing something that’s scalable is key so as to not augment later.” more>

Psychology can help set the stage for business success
Use the environment you create to help employees, and your company, succeed 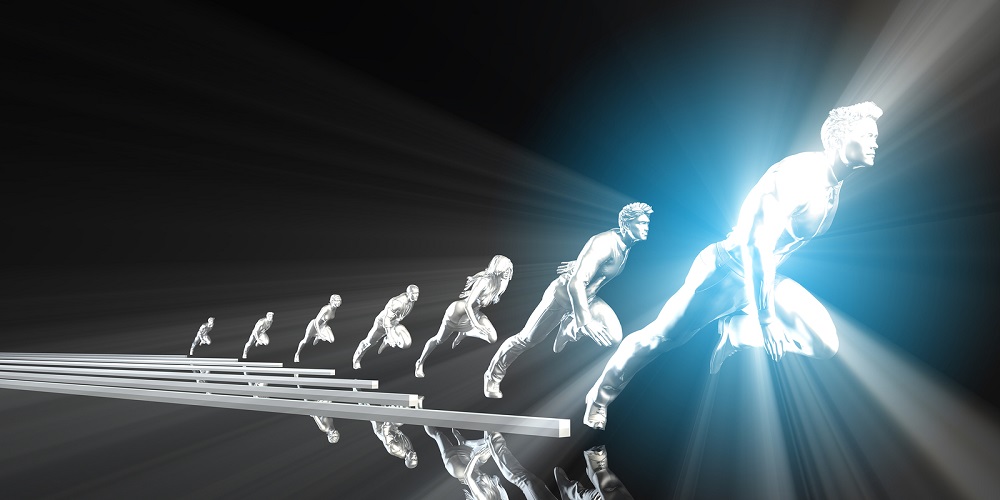 By Linda E. Ginzel – Remember the traditional classrooms you’ve learned in throughout your life. What do they look like and have in common?

You’re probably picturing a large space with few distractions, desks facing the front of the room, and all eyes on the teacher. Most students are taking notes; the teacher attempts a joke and students attempt to laugh. The people in the room are a diverse set of individuals and yet they all behave exactly the same way. They are all engaging in classroom behavior.

The first educators to create this environment didn’t know it at the time, but they were thinking like social psychologists. In particular, they were following what would later be the advice of the father of the discipline, Kurt Lewin, who said that behavior is a function of a person and their environment.

Business executives and teachers have similar goals for obtaining certain desired behaviors from employees and pupils, but there is little they can do to change the people themselves. Under Lewin’s equation, that leaves the environment, which is something managers have at least some control over. If you want to change someone’s behavior, including your own, your best bet is to go to work changing the circumstances.

Social psychologists focus on the external circumstances that affect the behavior of individuals. They talk about creating strong environments that help to move people in the direction of their goals, which is what I teach my executive MBA students in classrooms much like the one described above.

So, how do you do it? Business executives decide who is on a given team, the roles they play, how they are compensated, and the resources at their disposal. Your own behavior is a big part of the situation. If you want to change the behavior of others, start with your own actions. As an example, think about how you give team members feedback since that will shape how they feel about coming to you with suggestions or questions in the future. more>