How to speak in public

Public speaking can feel like an ordeal, but take a lesson from the ancients: it’s a skill you can develop like any other 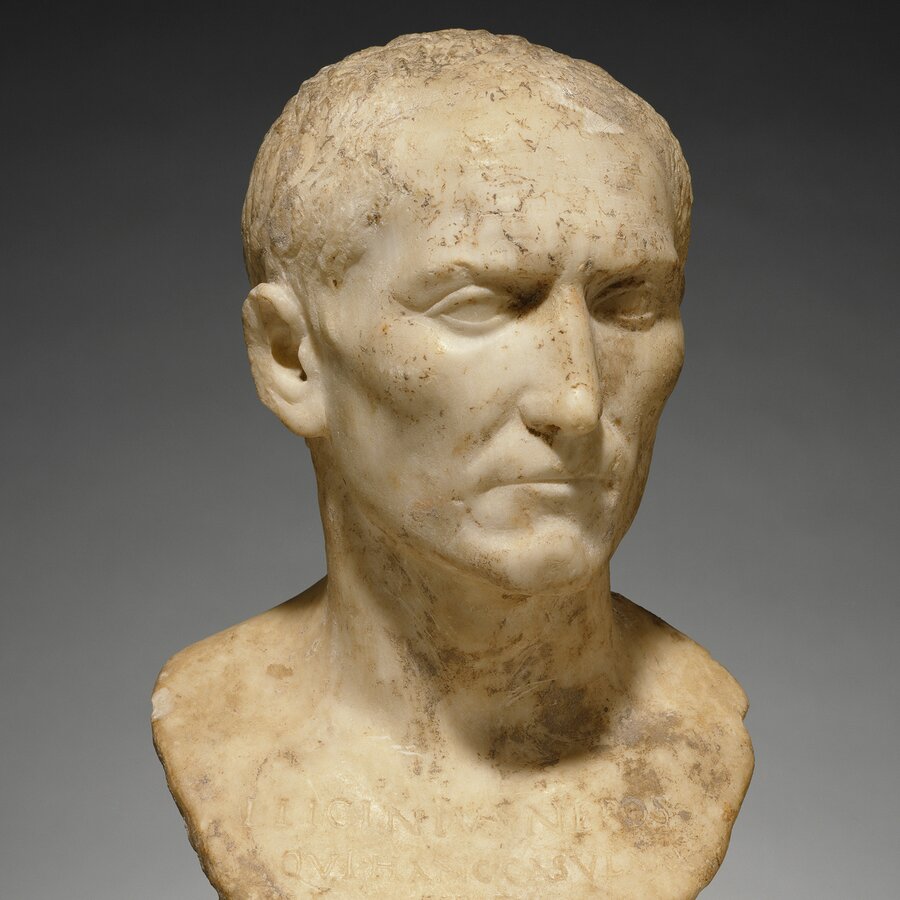 By John Bowe – Whether you’re facing a large crowd, a handful of colleagues at a conference table, a job recruiter over Zoom, or trying to hold your own during a family fight, the all-too-common experience of speech anxiety can feel like a frustrating act of self-betrayal. You wish to share your knowledge, beliefs and feelings. Yet the moment you decide it’s time to communicate them, the words … don’t … seem. To Want. To Come. Out. Of. Your Mouth.

Think about our usual ways of describing the problem: ‘I’m shy.’ ‘I suffer from speech anxiety.’ ‘I just don’t know how to be myself in front of a group.’ We often act as though the problem stems from a psychological or emotional shortcoming within us. After years of watching our looser-tongued peers express their ideas and passions, it’s easy to become resentful and alienated. These negative feelings can reinforce our original reaction: There’s too much stuff inside of me that I can’t express! There’s something wrong with me.

This diagnosis would have seemed utterly baffling to the ancient Greek educators and philosophers who invented language theory in the 4th century BCE, and then taught it to virtually every student in the West for 2,000 years until a couple of centuries ago. From the ancient perspective, public speaking, like writing or, for that matter, military prowess, was considered an art form – teachable, learnable, and utterly unrelated to issues of innate character or emotional makeup. To them, the idea of expecting the average, speech-ignorant person to be reliably eloquent would be like expecting an untrained adolescent to perform like a seasoned warrior on the battlefield. Their take holds true today – it’s unrealistic to expect yourself to be competent, much less masterful, in an art form you’ve never been taught to practice.

Under the larger discipline of rhetoric (the study of persuasion in all its forms), students in antiquity spent years acquiring a strategic understanding of how to temper logic, emotions and words with poise. Speaking well depended upon learning how to analyze all sides of an argument and assaying all possible avenues of commonality with one’s audience be­fore expressing an opinion. Similar to our approach to reading and writing today, speech training was a comprehensive, critical approach to knowledge, with an additional emphasis on psy­chology and social interaction. more>