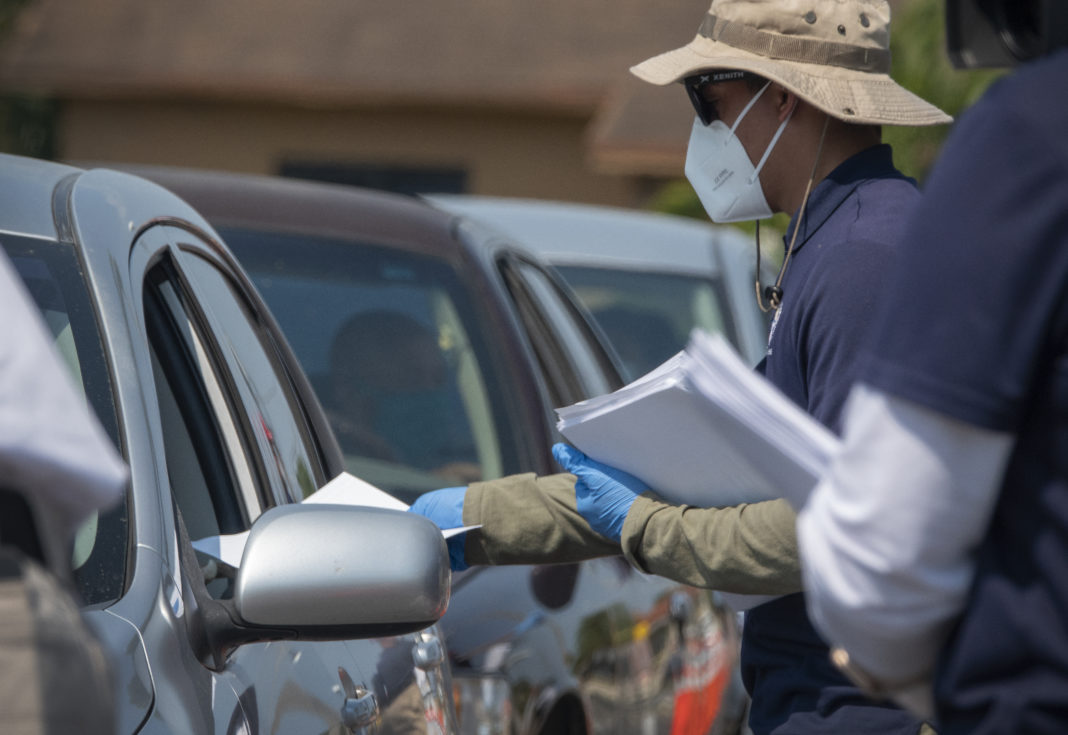 By Albena Azmanova and Marshall Auerback – The new Democratic administration is poised to make its first proud step in delivering on its electoral promise to build back (America) better: the successful adoption of a $1.9 trillion stimulus package, the main components of which are a third round of stimulus checks, a renewal of federal unemployment benefits, and a boost to the child tax credit, as well as funding for school reopenings and vaccinations. It will probably not include a federal minimum wage hike.

Biden’s stimulus is not the stuff of economic revolution—it’s a mix of common sense and keeping the lights on. And the fundamental thinking behind the stimulus approach reflects a continuation of neoliberal policies of the past 40 years; instead of advancing broader social programs that could uplift the population, the solutions are predicated on improving individual purchasing power and family circumstances.

Such a vision of society as a collection of enterprising individuals is a hallmark of the neoliberal policy formula—which, as the stimulus bill is about to make clear, is still prevalent within the Democratic and the Republican parties. This attention to individual purchasing power promises to be the basis for bipartisan agreement over the next four years.

The reality is that social programs on health care and education, and a new era of labor and banking regulation, would put the wider society on sounder feet than a check for $1,400.

There are very few federally elected officials who behave as though they understand that economic insecurity can breed political instability and governing paralysis.

Globalization, deindustrialization, the contraction of the public sector, and the rise of contract labor via the gig economy have made individuals feel insecure in their private circumstances. This has contributed to the appeal of populist politicians, whose tenures generally are corrosive to liberal democracies. Moreover, these tendencies have together undermined our social contract as a whole, depriving governments of the means and resources to tend to the public interest. more>