Lurking in the shadows – the source of the next financial crisis? 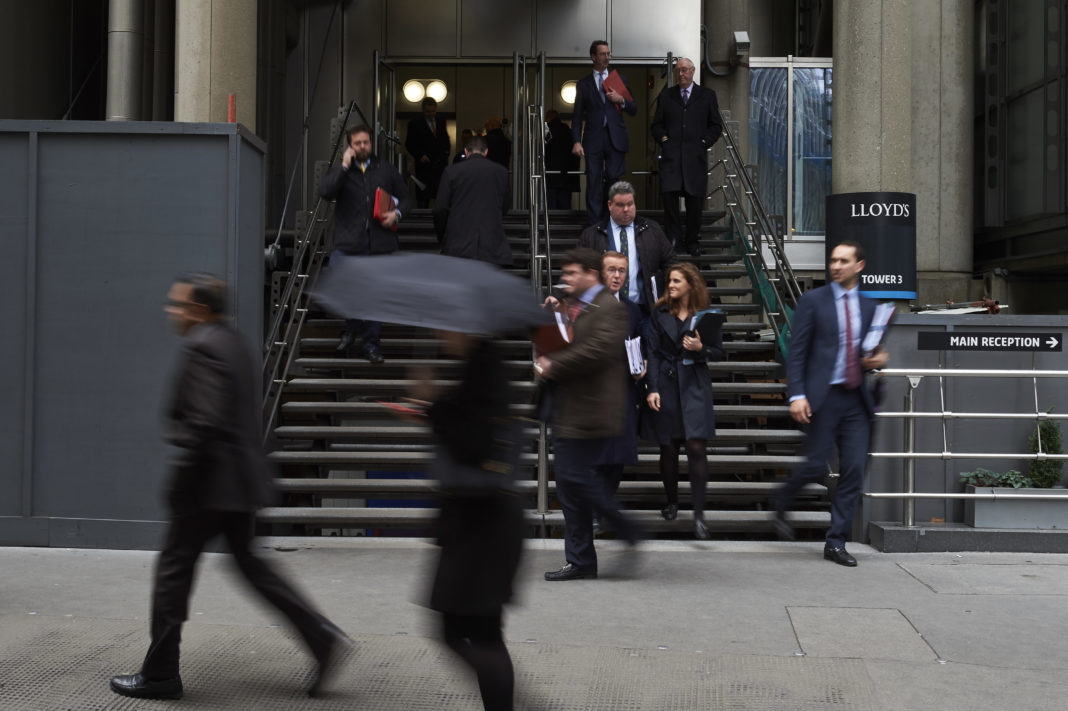 By Justin Urquhart Stewart – In 2008 the collapse of Lehman Brothers was the start of the banking crisis. For those close to it, the issues had been lurking below the surface of the financial world for some time. The secondary banking crisis and the sub-prime mortgage fiasco were all in effect warning quakes for the “big one” to follow. However, even then no one really appreciated just how deep this disaster was going to be.

Other banks were supported either by shareholders or, more drastically, governments bailing them out as they teetered on the edge of collapse. For those of us watching there was fear over just how far this could go and how dangerous was the contagion of bad money poisoning good. There was also a feeling of just desserts for those arrogant and overpaid financial pseudo-aristocrats who had lorded it over their apparent domains. Not only had these people paid themselves astonishing sums of money, but then had the gall to turn to the citizens, through their governments, to bail them out, with little or no personal pain to themselves – for most at any rate. The real pain was felt by the taxpayers, the ordinary shareholders and the greater economy who bore the brunt of this.

Today’s issue is not just banking, be it commercial or investment, but rather something far more elusive – and that is the world of “shadow banking”. In essence, shadow banking is the provision of financial services but not through the usual banking outlets and companies. This may not seem to be such an issue until you consider issues such as regulation, compliance and risk management. In effect you now have new beasts on the wild financial savanna, but ones that previously you had not realized might be dangerous. Quite rightly, I will be wary of lions but don’t expect a nasty nibble from a wildebeest. more>