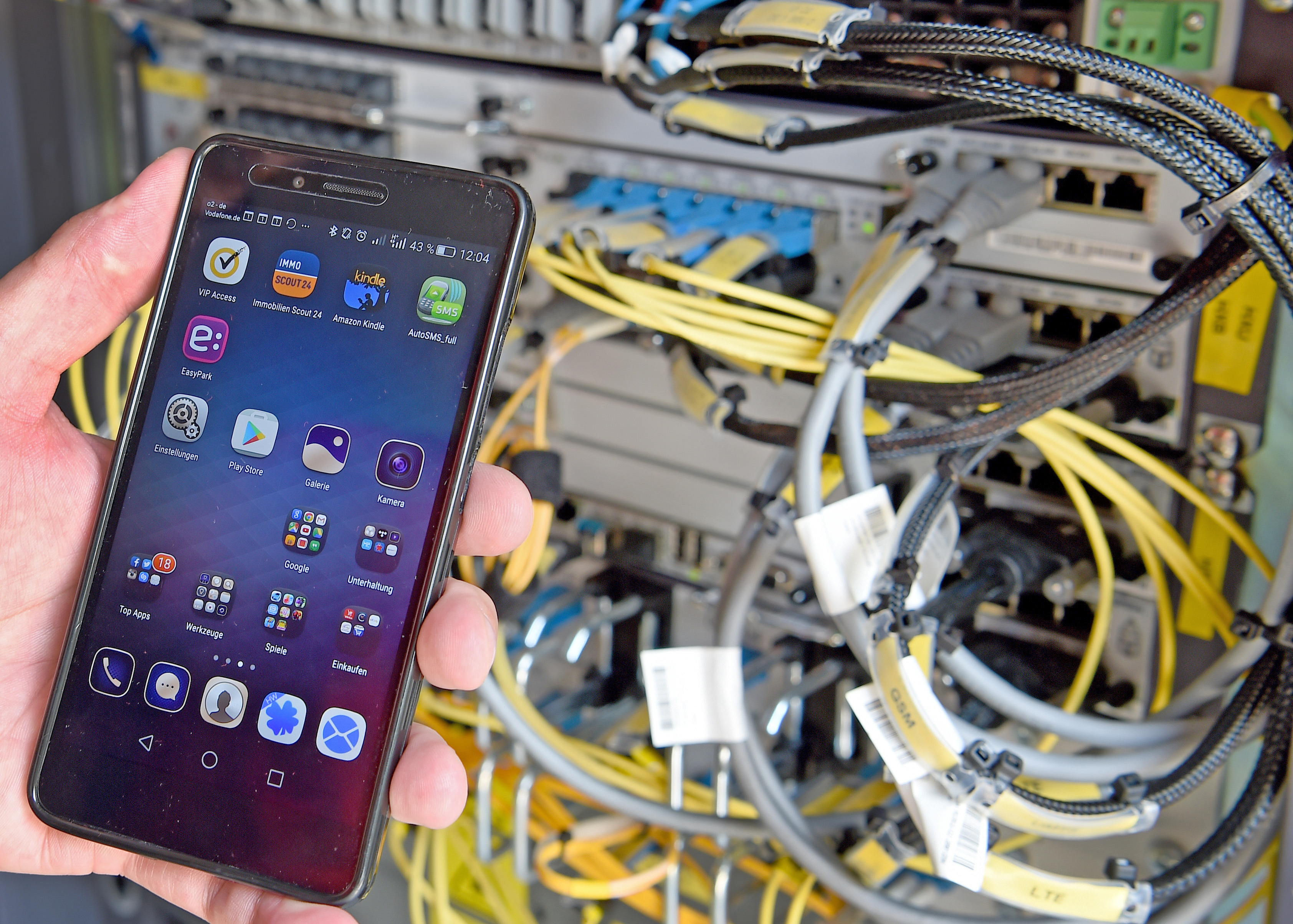 By Ludovic Lassauce – While Europe’s vaccination campaigns are only just getting into full swing, the global race towards post-Covid economic recovery is already underway – and as usual, the European Union is lagging behind. While the European Commission estimates the Eurozone will need another year to return to pre-pandemic growth levels, a surging US economy has reclaimed its former mantle as the engine of global economic activity, while China’s record 18.3% growth rate in the first quarter shows Beijing is well on its way to making up for 2020’s losses.

With his characteristic bluntness, France’s economy minister Bruno Le Maire laid out the stakes of the moment when he asked his EU counterparts this month whether they “want to play in the first league” or otherwise “lag behind China and the US.” While trillions of dollars in stimulus spending have already buoyed the US economy, Europe is still months away from disbursing the €750 billion in recovery funds it promised last year. Commission officials like Paolo Gentiloni and European finance ministers like Le Maire are thus rightly concerned that a simple ‘return to normal’ won’t be enough to keep Europe competitive in the post-pandemic global economy.

And yet, as EU leaders prepare to debate the terms of the post-COVID recovery with their new US counterpart at this month’s G7 summit, they can take heart in the progress Europe has made towards a fully digital economy in the midst of a public health catastrophe. Faced with an urgent necessity, European economies made years’ worth of progress in digitalization in mere months. Some of Europe’s least digitalized countries, such as Greece, were able to move the majority of their services online practically overnight, using the pandemic to overcome inertia in the span of just a few weeks.

READ  We Don’t Have Elections
Powered by Inline Related Posts

By insisting EU members allocate a minimum of 20% of their shares of the EU recovery package to digital investment, Brussels has sent a clear message to European governments that their chronic failure to implement future-minded reforms and invest in the latest generation of digital technologies, exemplified by 5G, is no longer tenable. Even if China and the US enjoy an advantage in pure growth, the EU’s “green and digital” approach to the recovery can still shape the global conversation – but only if the EU’s national governments get serious about implementing the digital pledges they have signed up for. more>