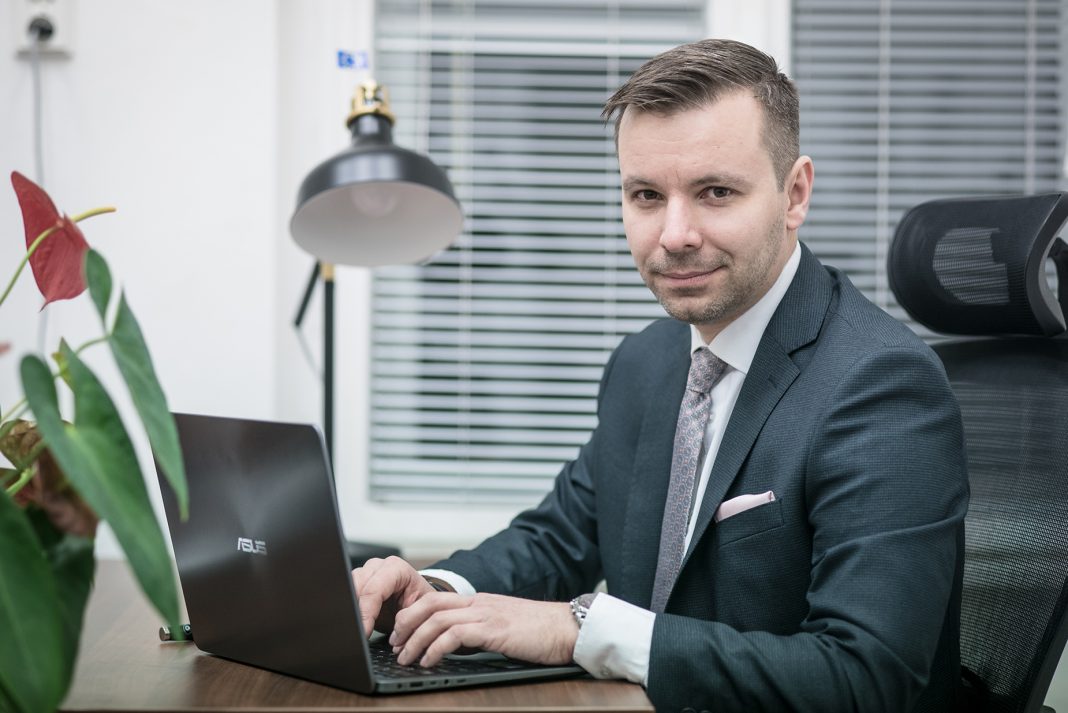 By Kostis Geropoulos – Europe needs to be the driving force in securing infrastructure of core services against hybrid attacks, including ransomware, and work with NATO to build a resilient cyber defense, European Parliament Vice President Marcel Kolaja, a Czech software engineer, told New Europe in an exclusive interview.

“The cyber strategy of the European Commission also underlines the importance of international cooperation and the Commission plans to work with partners around the world. But, of course, we need to focus on those who share our values of democracy and rule of law and human rights because even though this is a global issue, of course, cooperation with corrupt regimes does not really bring you much,” Kolaja said in an interview, following the Prague European Summit. “So, I think in that sense our natural partner of the European Union is basically NATO where there is already a cooperation ongoing through a technical arrangement on cyber defense,” the Czech MEP added.

Kolaja, who engages in the Committee on the Internal Market and Consumer Protection (IMCO) of the European Parliament, reminded that currently the Network Information Security Directive is being updated. “I’m a shadow rapporteur of an opinion in the IMCO committee for that and this Directive basically lays down rules for member states to adopt national cybersecurity strategies, to designate competent national authorities so that the critical infrastructure can be resilient against all sorts of attacks. Of course, ransomware is one of them. It foresees cybersecurity risk management and reporting obligations for critical infrastructure and for critical entities,” Kolaja told New Europe, adding that the legislative proposal strengthens security requirements for the companies by imposing a risk management approach and providing a minimum list of basic security elements that have to be applied. more>