New UN climate report is a ‘Code Red for Humanity’ 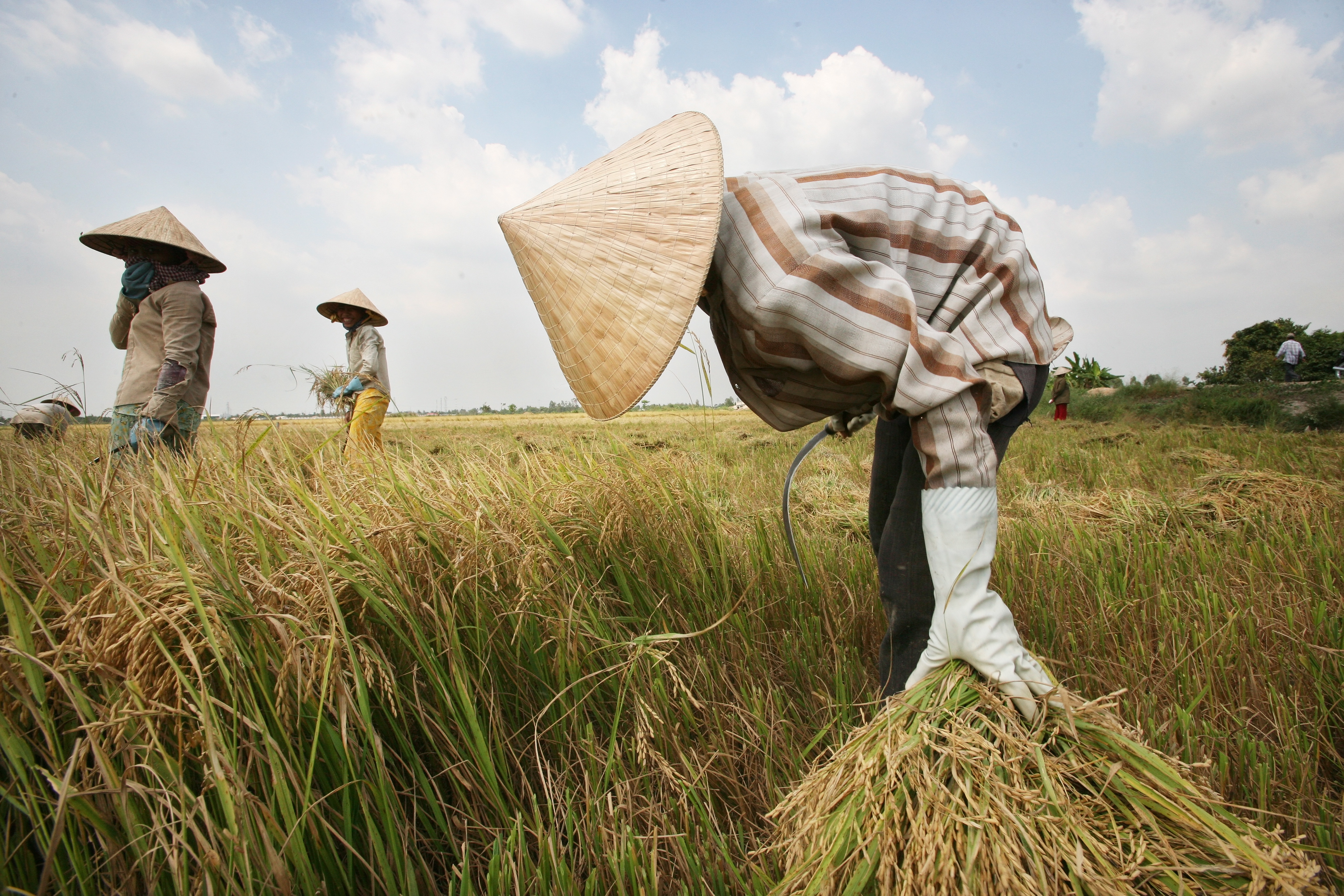 By Reynard Loki – In a grim report released on August 9, the Intergovernmental Panel on Climate Change (IPCC) says that climate change was “unequivocally” caused by human activity, and that within two decades, rising temperatures will cause the planet to reach a significant turning point in global warming. The report’s authors—a group of the world’s top climate scientists convened by the United Nations (UN)—predict that by 2040, average global temperatures will be warmer than 1.5 degrees Celsius above pre-industrial levels, causing more frequent and intense heat waves, droughts and extreme weather events. UN Secretary-General António Guterres called the bleak findings a “code red for humanity.”

The report found global warming increasing at a faster rate than earlier predictions estimated. “It is unequivocal that human influence has warmed the atmosphere, ocean and land… [and] at a rate that is unprecedented in at least the last 2,000 years,” the report says. “Widespread and rapid changes in the atmosphere, ocean, cryosphere and biosphere have occurred.” Even if the world’s nations enacted sharp and stringent reductions in the emissions of greenhouse gases today, overall global warming is still estimated to rise around 1.5 degrees Celsius within the next 20 years. That means that the hotter, more dangerous future that scientists and the Paris climate agreement sought to avoid is now unavoidable.

Linda Mearns, a senior climate scientist at the US National Center for Atmospheric Research and one of the report’s co-authors, offered a stern warning: “It’s just guaranteed that it’s going to get worse,” she said, adding that there is “[n]owhere to run, nowhere to hide.” In an interview with the Hill, Kim Cobb, the lead author of the report’s first chapter, said, “We’re already reeling, clearly, from so many of these impacts that the report highlights, especially in the category of extremes that are gripping these headlines and causing so much damage, but of course the 1.5 degree C world is notably and discernibly worse.” more>

The cycle behind sovereign debt disasters

By Michael Maiello – In theory, sovereign debt can be a healthy part of a growing economy. Governments can borrow from creditors to fund trade deficits, importing goods from other countries so their citizens can buy the products and enjoy the benefits.

While that may be the idea, the results of such borrowing are generally disastrous, warns research by Stanford’s Peter M. DeMarzo, Chicago Booth’s Zhiguo He, and Copenhagen Business School’s Fabrice Tourre. There is no default plan for a sovereign borrower the way there is for, say, a corporate one—and borrower countries have proven unable or unwilling to commit to anything like one. Without the disciplining force of covenants, which are common in private-sector borrowing, the system doesn’t wholly account for the risks associated with economic booms and busts, which works against strategic, responsible borrowing.

The trio’s work on sovereign debt risks rests on a foundation of work by DeMarzo and He on private-sector debt, in which they describe the tendencies of corporations to borrow without restraint when they do not pledge collateral to specific lenders. As uncollateralized borrowers tend to issue debt in good times and bad, lenders demand ever-higher borrowing costs over time, erasing the benefits to the borrower company and increasing default risk. Collateral adds discipline to the process. In another study, DeMarzo argues that sovereign borrowers should pledge assets to creditors as collateral in the event of default. This latest research, with He and Tourre, suggests that such collateralization could crystallize the consequences of default and break the debt cycle that is so costly to so many citizens. more>

The future of 5G: How services will evolve
How enterprises understand, interact with, and derive value from their networks is being redefined. 5G, IoT, and the edge are working together to position CSPs, enterprises, and consumers to benefit, says Blue Planet’s Kailem Anderson.

By Kailem Anderson – Telcos should be both excited and cautious about the future of 5G networks. The technology has unprecedented game-changing potential for mobile network operators (MNOs) and communication service providers (CSPs), but it will require new business models and an agile, automated infrastructure to monetize it effectively. The question is, what kinds of services will recoup infrastructure investment? And how can that new infrastructure be used to build powerful revenue streams that will propel future business?

One thing is certain: Innovation can’t stop at the network layer. Even with 5G, connectivity will become a commodity when broadly deployed worldwide, just as 4G/LTE is today. Instead, CSPs must integrate services that use communication as a platform for connected experiences rather than simply offering the communication capability alone. They must not let themselves be relegated to mere connectivity partners, shouldering the infrastructure investment while over-the-top (OTT) providers use it to scoop up higher-margin revenues.

Network slicing is key to this transformation. This 5G technology enables operators to logically partition network resources for different applications, use-cases, or customers. In doing so, it creates opportunities to cut bottom-line costs and increase top-line revenues through new services. more>

By Brian Dinneen, Christine Johnson, and Alex Liu – You cannot judge a deal by the market’s response to its announcement. Neither can you predict its success based on investor reaction at closing. It is only after the first 12 to 18 months of integration and after companies have reported the performance of their first year that the markets can reliably predict the success of the deal.

This finding is based on our recent review of 248 large deals over the last ten years. We found that 79 percent of those whose total return to shareholders outperformed their market index in the first 18 months were still above the index three years after close.

What did CEOs do differently in those successful deals? To better understand what made those deals successful, we surveyed experienced integration practitioners at the twice-annual Merger Integration Conference, and we also surveyed a broader population of 305 public company leaders, conducted in-depth reviews of investor transcripts and public financials in 29 of the Global 2000’s 1 large deals, and spoke with individuals who led some of those deals. We observed that companies going through successful large deals follow four key practices that help their total returns to shareholders (TRS) outpace the market index, their synergy achievement to exceed public commitments, and organic growth to continue unabated (Exhibit 1). In this article, we detail these practices.

While integration creates value from synergies, this should not come at the cost of disruption to the existing business. Successful acquirers are able to keep growing revenue on a pro forma basis within the first year, whereas unsuccessful deals see a decline or “dip” in revenue. 2 This dip is almost always due to a failure to protect the business momentum. more>