Germany is the freest country in Europe; Norway, Lithuania, and Finland are the worst on the 2021 Nanny State Index 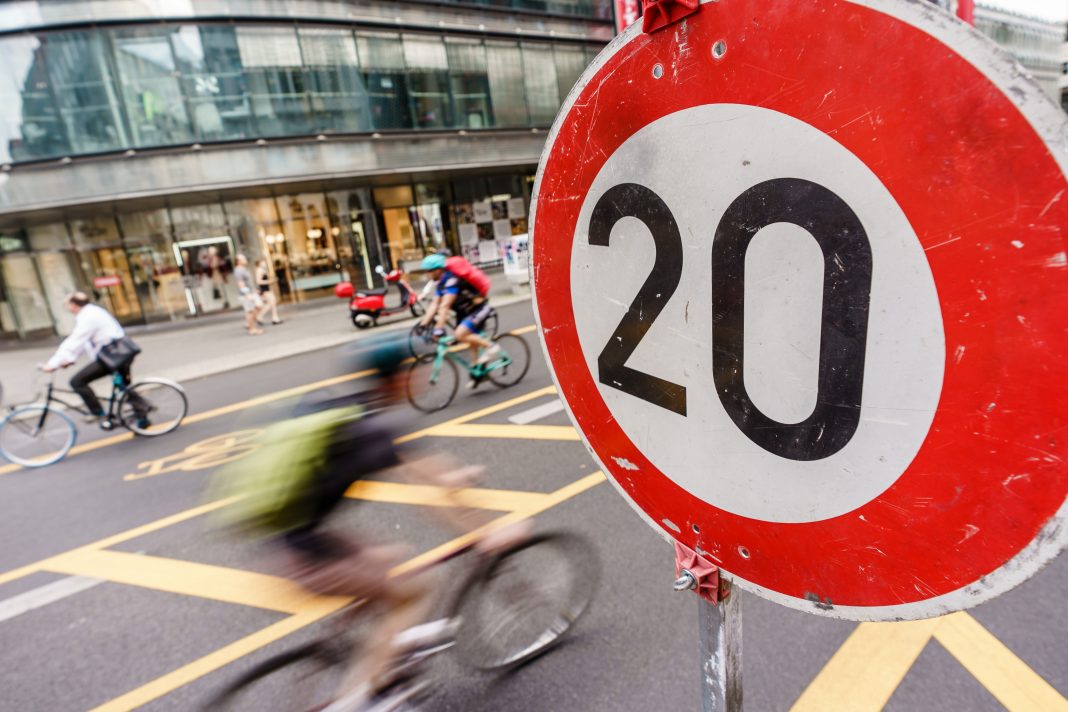 By Christopher Snowdon – Today sees the publication of the Nanny State Index, now in its fourth edition. Launched in 2016, it looks at the over-regulation of food, soft drinks, vaping, tobacco and alcohol in thirty European countries. Since the last edition was published in 2019, the COVID-19 pandemic has led governments around the world to impose coercive controls on an almost unprecedented scale.

The index does not include anti-Covid policies that are expected to be a genuinely temporary response to the pandemic, but the outlook is bleak nonetheless. Almost without exception, governments across Europe are adopting higher sin taxes and more prohibitions.

Norway tops the league table, although that could change once it legalises e-cigarettes. Lithuania, with its heavy temperance legislation, is again in second place while Finland drops to third. The top of the table is dominated by Scandinavia and Eastern Europe. Greece is the only country from southern Europe in the top half, largely thanks to its very high sin taxes on alcohol and tobacco. At the more liberal end of the table, the best countries are a mixed bag. Germany has performed the extraordinary feat of having the lowest score in all four categories of the index. more>