Why Managers Fear a Remote-Work Future

Posted on September 2, 2021 by Net economy | Leave a comment

Like it or not, the way we work has already evolved. 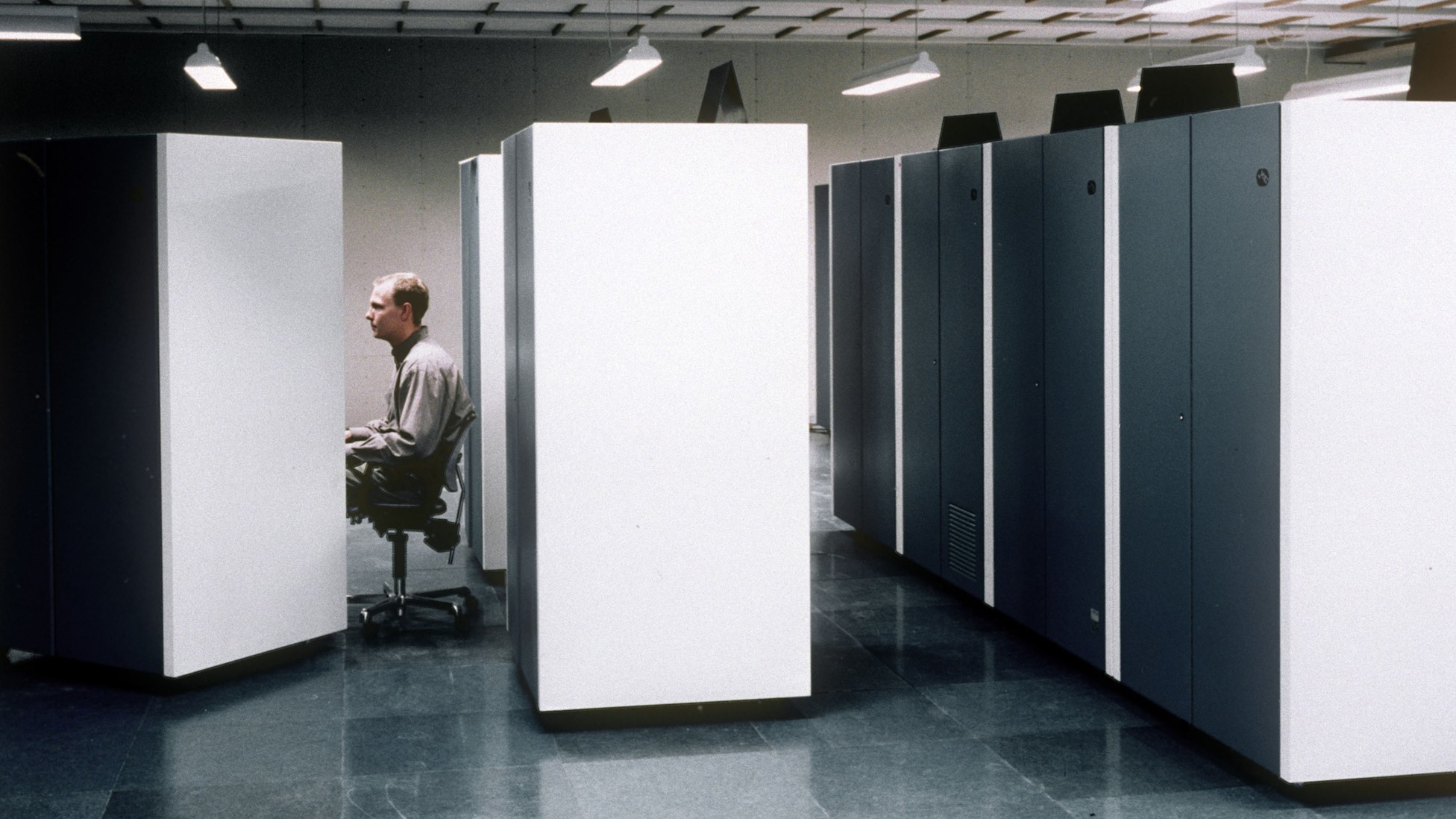 By Ed Zitron – In 2019, Steven Spielberg called for a ban on Oscar eligibility for streaming films, claiming that “movie theaters need to be around forever” and that audiences had to be given “the motion picture theatrical experience” for a movie to be a movie. Spielberg’s fury was about not only the threat that streaming posed to the in-person viewing experience but the ways in which the streaming giant Netflix reported theatrical grosses and budgets, despite these not being the ways in which one evaluates whether a movie is good or not. Netflix held firm, saying that it stood for “everyone, everywhere [enjoying] releases at the same time,” and for “giving filmmakers more ways to share art.” Ultimately, Spielberg balked, and last month his company even signed a deal with Netflix, likely because he now sees the writing on the wall: Modern audiences enjoy watching movies at home.

In key ways, this fight resembles the current remote-work debate in industries such as technology and finance. Since the onset of the coronavirus pandemic, this has often been cast as a battle between the old guard and its assumed necessities and a new guard that has found a better way to get things done. But the narrative is not that tidy. Netflix’s co-founder and CEO, Reed Hastings, one of the great “disruptors” of our age, deemed remote work “a pure negative” last fall. The 60-year-old Hastings is at the forefront of an existential crisis in the world of work, demanding that people return to the office despite not having an office himself. His criticism of remote work is that “not being able to get together in person” is bad. more>