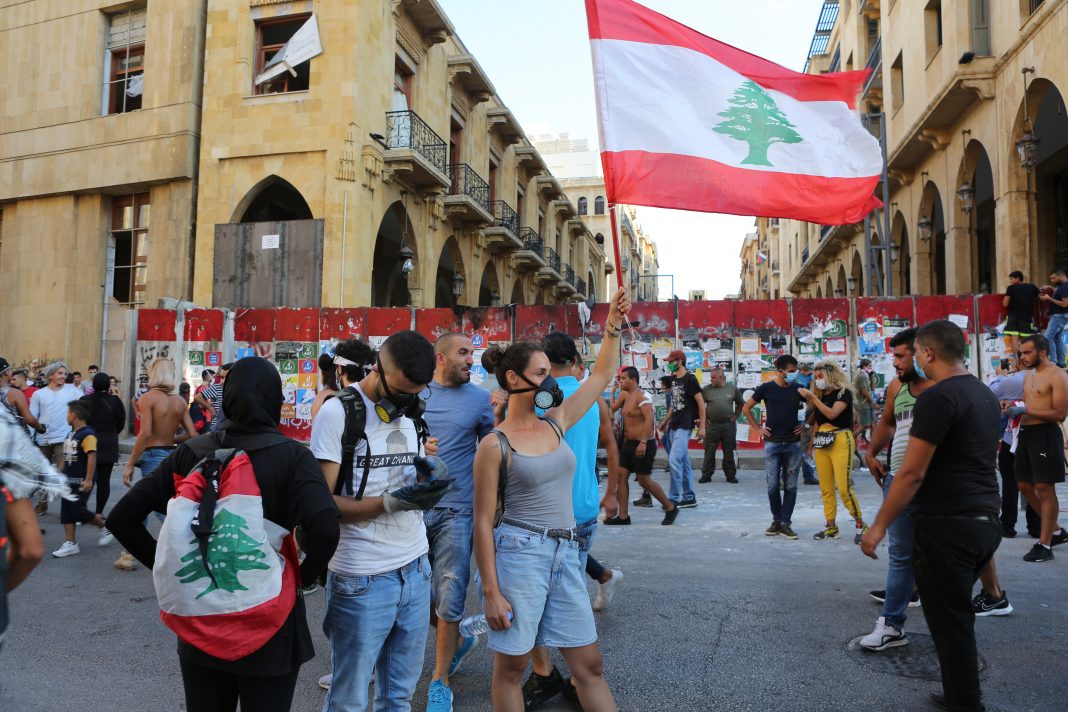 By Ilias Bantekas – The nature and causes of sovereign debt differ from one country to another. Yet, the popular or engineered narrative of debt usually conceals its true origin or cause.

In the case of Lebanon, currently facing a financial and economic crisis ranked by the World Bank as possibly among the top three most severe global crises episodes since the mid-19th-century, one of the key lessons from the Greek experience is the importance of understanding the cause. The truth about how and why Lebanon reached the current debt crisis, including its suspension of a $1.2 billion Eurobond payment in March 2020, must precede any step toward recovery and restructuring under current solvency conditions.

A look at the Greek experience

At the time of Greece’s sovereign debt crisis, the popular narrative was that successive Greek governments had augmented the public sector and had exceeded their finances. This further supports the popular myth that people in the south of Europe are lazy, take long siestas, aspire to be civil servants, and that their governments are corrupt. Even so, an independent parliamentary committee set up in 2015 disproved this narrative.

The committee’s extensive findings clearly showed that the Greek public sector was the lowest spender among its then 27 European Union counterparts (apart from defense-related expenditures). In fact, until the beginning of the global financial crisis in 2008, Greece’s debt-to-GDP ratio was one of the lowest in Europe and certainly sustainable. So, why did it shoot through the roof the following year? This is because Greek banks had accumulated private debt (in the form of loans) to the tune of about €100 billion.

At the time, Greek banks had largely been acquired by French and German banks and hence the private (and now unsustainable) debt of Greek banks was about to become a Franco-German problem. Instead of this happening, the then-Greek prime minister was ‘convinced’ to nationalize Greek banks and thus transform a purely private debt into a public one. By so doing, it was now the Greek taxpayer that was saddled with the debt and the ensuing austerity this entailed, while Greek banks were restructured (effectively re-financed) and France and Germany were relieved. more>