Moving beyond agile to become a software innovator
Companies need to borrow a page from the tech industry’s playbook to understand how to use agile to build better products and experiences. 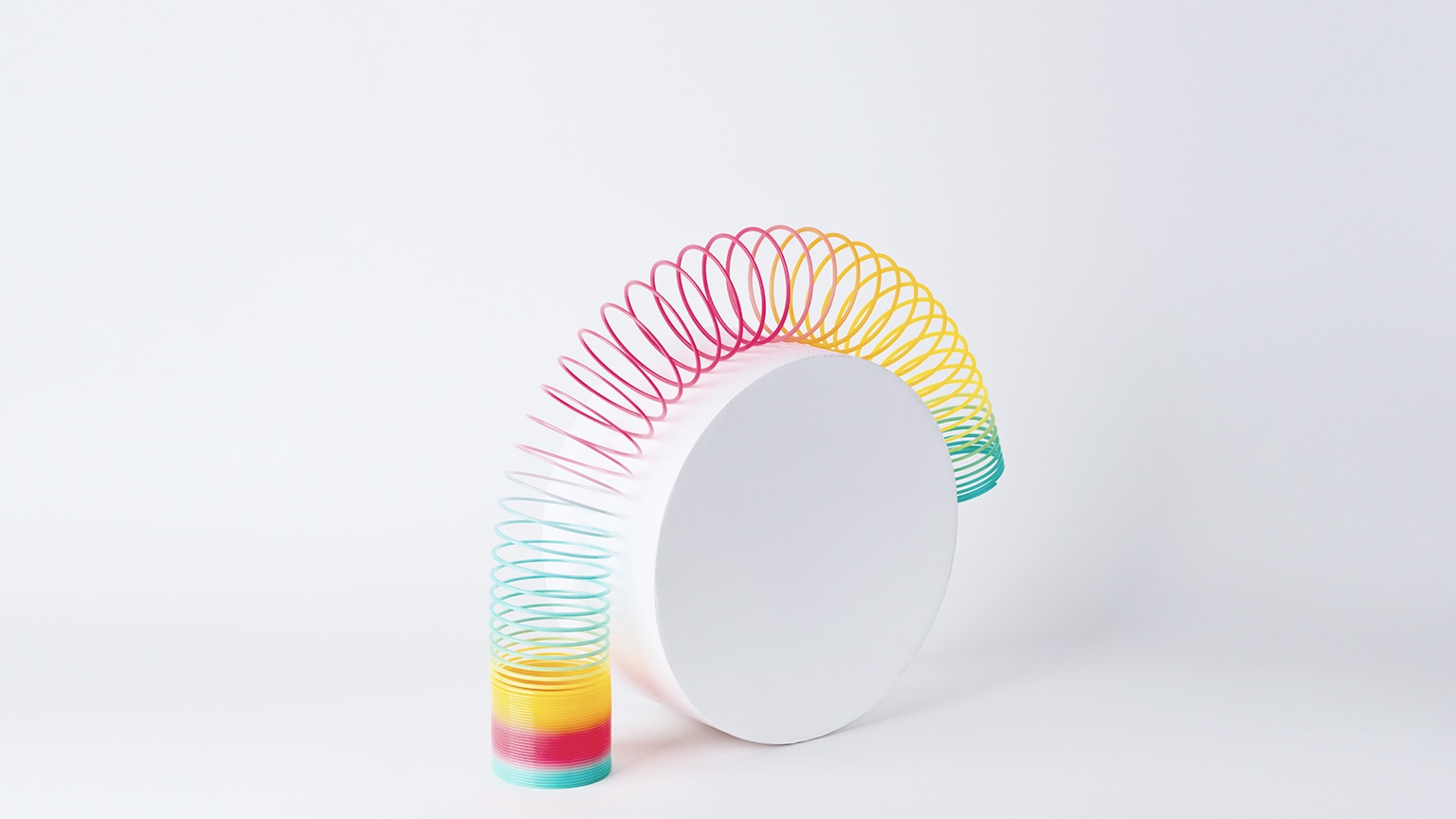 By Santiago Comella-Dorda, Martin Harrysson, and Shivam Srivastava – t the end of the movie The Candidate, Robert Redford is sitting in a hotel room surrounded by cheering staffers after his character has won the election for the US Senate. Looking a little perplexed and forlorn, he turns to his advisor and asks, “What do we do now?”

Many executives who have led their businesses through successful agile programs can probably relate to Redford’s character. They have overseen sizable improvements in software product development thanks to agile; our Developer Velocity research shows that adoption of agile practices at the team level can be one of the most critical dimensions for companies that are in the early part of their journey.

But many of these businesses have run into a ceiling where incremental gains are minimal. The same Developer Velocity research, for example, showed that while third-quartile companies in terms of overall software-development performance scored 41 percent higher on agile practices than fourth-quartile companies, the differences between companies in the first and second quartiles dropped to less than 20 percent. In other words, once a business hits a certain level of excellence, improvements to how teams work in agile alone drive diminishing returns.

For companies that have realized many of the initial gains from adopting agile, there are valuable lessons to be learned from how tech companies develop products. The industry’s intense competition and pace of change have forced tech companies to develop a set of capabilities that take the fullest advantage of agile, of which the following are the most important: