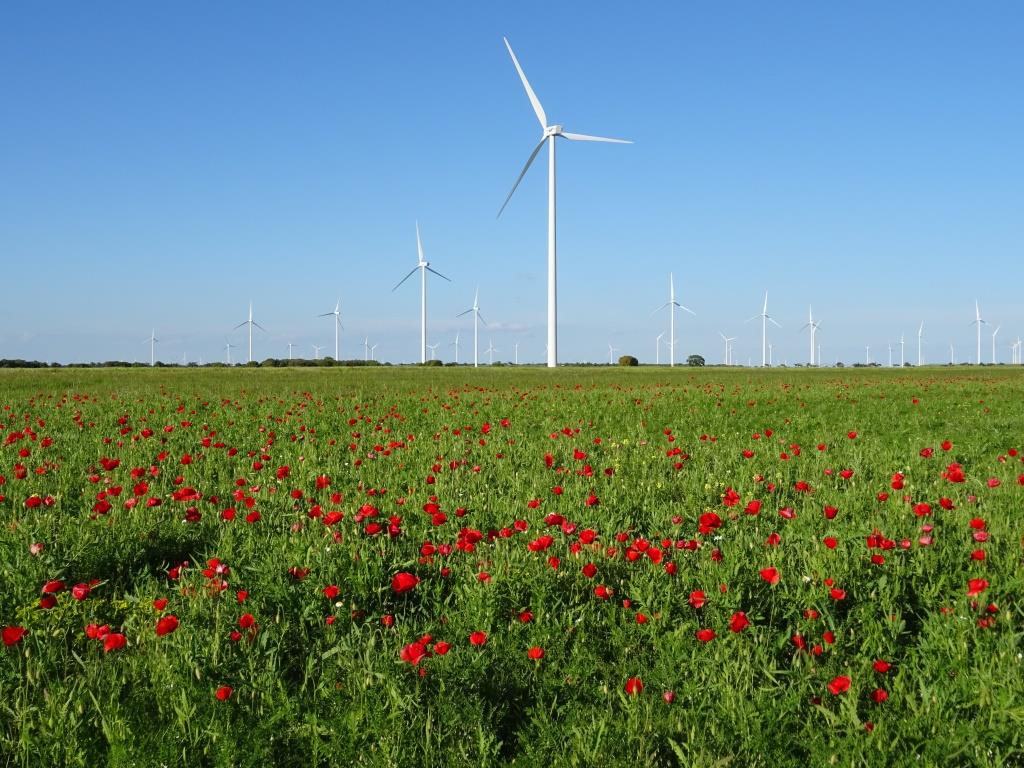 By Lee Beck and Eve Tamme – Orca, the largest direct air capture and storage facility to date, recently commenced operations in Iceland and is expected to suck some 4000 tons of carbon dioxide (CO2) out of the atmosphere annually. With increasing climate ambition and the new climate neutrality target, the role of technological carbon removal is emerging as one of the critical points of debate in the European Union. On the one hand, it is evident from mid-century net-zero pathways that steep and transformational emission reductions must be prioritized over carbon removals. On the other hand, it is also becoming clear that carbon removal technologies will likely be needed to balance out residual emissions and reduce the stock of CO2 already in the atmosphere. This begs the question – how can we get this technology to Gigaton scale, so it is available as a decarbonization option? History has taught us that scaling technologies takes decades – time we do not have as the clock is ticking while the climate crisis rages. We need to get the policy framework right today, and there are two significant gaps to fill: commercialization and accounting.

The EU is already a climate leader and policy pioneer. However, the current EU sectoral policies will likely drive investment in advanced decarbonization tech only once technology-specific innovation policy has commercialized them. Considering that it has taken on average more than 20 years for technologies to reach crucial inflection points in deployment, we do not have time to test current, widely adopted decarbonization technologies as the main mitigation strategies before deploying technologies that are not commercially available.

With increasing climate ambition and our emissions reduction timelines shortened, carbon removal technologies will also need to be available sooner. Having multiple available technology options also increases our chances for success and provides countries and regions with the opportunity to design decarbonization technology portfolios tailored to their social, economic and resource circumstances. Hence, it’s time for Europe to embrace an innovation-forward approach to climate. more>

By Brian Wallheimer – Obesity is a global epidemic, and the large amounts of calories, fat, sugar, and salt in fast-food and packaged products get much of the blame. In response, some countries, including the United States, mandate posting nutritional information on food packaging on the theory that it helps people make healthier choices.

Recent years have seen a new wave of food packaging reforms. One of the heaviest-handed such interventions is a 2016 Chilean law limiting TV advertising for offending foods. The measure also requires manufacturers to affix prominent black stop signs on the front of food packages warning that the contents are “high in sugar,” “high in saturated fats,” “high in salt,” or “high in calories.” The same or similar labels have since been adopted by many countries including Peru, Mexico, and Israel.

As intended, the warning labels suppressed demand for such foods, according to a study of breakfast cereals in Chile by Bar-Ilan University’s Jorge Alé-Chilet and Chicago Booth’s Sarah Moshary. But the labels affected both consumers and food manufacturers, which immediately started tweaking their product formulations to avoid the labeling requirements, the research finds.

Chile’s breakfast cereal purchases total $194 million a year, Alé-Chilet and Moshary note. Just before the law went into effect, about 13 percent of the cereals fell below the cutoff of 350 calories per 100 grams, which meant that the other 87 percent were required to post a high-calorie warning on their packaging, according to the study. Just after, 28 percent of the market squeaked under the cutoff, leaving 72 percent with the package warnings. more>

3 unique network provider perspectives on IP/Optical convergence
What are network providers thinking about IP/Optical Convergence? Representatives from Microsoft, Telia Carrier and Cox Communications recently participated in a panel “Evolution to Coherent WDM Integration in Routers” moderated by Ciena’s Helen Xenos to discuss this very topic. Helen shares some of the interesting insights she learned during the session.

By Helen Xenos – According to a recent Heavy Reading global service provider survey, 87 percent of providers view IP/Optical convergence as important for their next-generation networks.* This is consistent with what we are hearing from customers.  There is a lot of excitement in the industry to build networks differently and offer a richer quality of experience to end users by leveraging a combination of new technology innovations – coherent pluggable optics, modern IP protocols, programmable open interfaces, and centralized multi-layer, multi-vendor software control.

What are the advantages and opportunities tied to IP/Optical convergence?  What are the networking considerations and challenges yet to overcome? I was fortunate to moderate a panel at the recent OFC Conference on this topic, where important –and entertaining—insights were shared through three unique perspectives: cloud provider (Microsoft), service provider (Telia Carrier), and multi-service operator (Cox Communications).  Here are some of the key insights I took away from the sessions. more>

Intellectual monopoly capitalism—challenge of our times

By Cédric Durand and Cecilia Rikap – Scientia potentia est—knowledge is power. The old adage has acquired a sinister connotation with the alarming dominance of Big Tech in the economy and society as a whole. Corporate Europe Observatory recently revealed that the sector is now by far the leading business lobbyist of European Union institutions.

But this is only the tip of the Iceberg of what the Italian economist Ugo Pagano calls ‘intellectual monopoly capitalism’. Knowledge, which should be a (non-rival, non-exclusive) public good, has been privately appropriated by top companies as capital: the share of intangible assets among S&P 500 corporations increased from 17 per cent in 1975 to 90 per cent in 2020.

For Pagano, the dramatic expansion of intellectual-property rights ‘involves the creation of a legal monopoly that can be potentially extended to the entire global economy’. His claim against a strict IP regime echoes the traditional position of economists treating knowledge as a gratuity.

The growth of knowledge is of such special importance because, while the material resources will always remain scarce and will have to be reserved for limited purposes, the uses of new knowledge (where we do not make them artificially scarce by patents of monopoly) are unrestricted. Knowledge, once achieved, becomes gratuitously available for the benefit of all.

Recent calls for a patent waiver on Covid-19 vaccines graphically illustrate this broader principle: general progress requires that knowledge accrued through the experiments of some members of society be freely gifted. more>